Jaymonius said:
I'm curious if you do plan to add actual Counter mechanics like getting hit by specific attacks/element groups/etc. And not just evade and counter.
Click to expand...

After thinking through, the attack feedback (counter) needs whole attention that it would probably be better as a separate addon with its own slot of instruction and configuration rather than built-in. But yes, it will have a different custom condition.

There're 4 different kinds of attack feedback (I plan to import my game features):
1. Reaction attack (counter after you get an attack)

2. Intercept attack (counter before you get an attack)

3. Counterattack (like it was before but you trigger/roll the counter chance manually, not automatically after getting hit)
4. Covering (like intercept attack but done by another ally, the plan is you can either give a buff to the ally or swap the attacker's target to this ally) 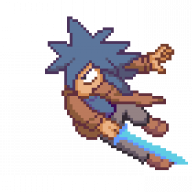 (I keep forgetting to check back here, haha!)

But that's great! More unique counter mechanics like pre-counter skills like Hamedo and the like will be an amazing addition! Though now I'm curious if you're gonna plan on expanding stuff like making team-up based stuff, like having two or more heroes perform an attack at the same time? Or would that be a little too complicated?

I mostly ask cause that one add-on you had with the puppet thing I figured the same could be applied if you're doing a tag-team attack.

Jaymonius said:
Though now I'm curious if you're gonna plan on expanding stuff like making team-up based stuff, like having two or more heroes perform an attack at the same time? Or would that be a little too complicated?

I mostly ask cause that one add-on you had with the puppet thing I figured the same could be applied if you're doing a tag-team attack.
Click to expand...

In the upcoming v2.0, technically, you can do a team attack by forcing a specific actor to do a certain action (like forced action). However, that is all about it. You have to specify all the conditions and manually select the actor within the action sequence through "script call". I will likely not make an easy way of doing it because it is out of the scope of the script that is basically just an "animation engine". Besides, different turn orders probably have a different condition to use a team attack. Not to mention, different people may have their own ideal on how combo attack should perform. Last but not least, the damage formula.

It is not impossible though 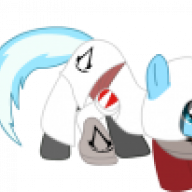 This is still active in 2020? Great because I'm finally attempting this thing! But, ran into a problem regarding the battlers.

You said on page 1

Free format battler sprite. You can even use unorganized spriteset as long as the format is consistent
Click to expand...

So the problem, is this. 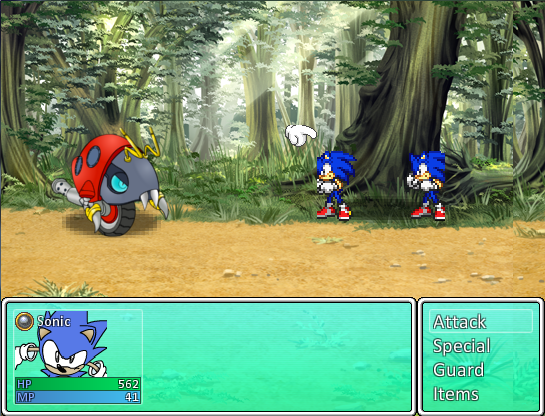 As you can probably guess, this is a non-commercial project.
Any ideas on how to fix that? I've searched for a tutorial and some sort of sheet/template to give me an idea of how to layer the battler sprites but to no luck.....which is why I'm overjoyed this topic here is still active.

While I'm here let me go ahead and share my attempt of organizing his sprites. 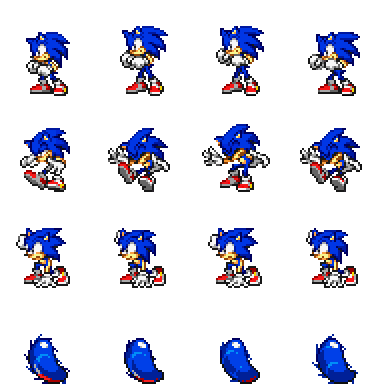 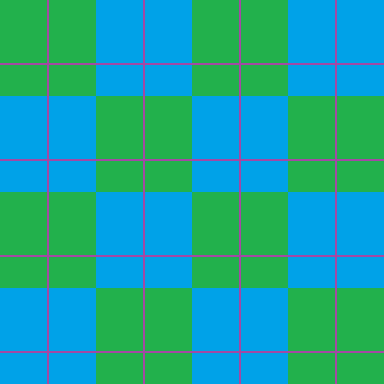 The purple lines are my way of making sure each sprite is within the same frame.

Darkness Void said:
This is still active in 2020? Great because I'm finally attempting this thing!
Click to expand...

Yes, I'm still here
What you need to do is to set MaxRow and MaxCol in Config 1 to 4.

You may want to read these 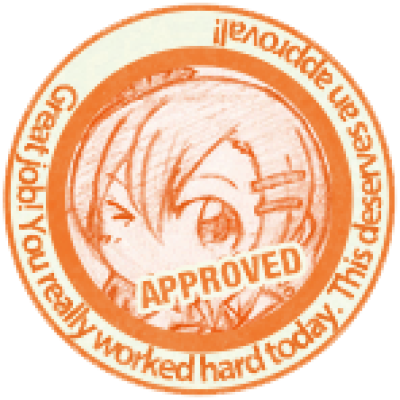 I'm looking at the second link and I have to say this looks like a lot of effort in how you place each sprite in with the battler sheets. Thankfully I have OCD so it shouldn't take long to figure it out. I just want to ask something.

With those triggers and such, where exactly do I find those at? I can't find them in the scripts.

Darkness Void said:
where exactly do I find those at? I can't find them in the scripts.
Click to expand...

Everything is trigger except wait command (and pose command).

Think of RPG Maker eventing. You can put "add item", "change party member", "show animation" and all other commands and they run simultaneously. I consider them as a "trigger". You do not need to wait for a second or frame between them to run, except when you add a gap between them. And by the gap I mean, any commands that delay other event commands to run (Message box, wait for x frame, and any commands that have "wait for completion" checkbox). I consider these types of commands are "timings".

TheoAllen said:
Everything is trigger except wait command (and pose command).
Click to expand...

So do I trigger all that with an event in game? You repeated what you said in that link, and my question was "where" to use the triggers, because I'm confused on how I'm supposed to turn them on and off.

Are those triggers found in Game Editor? Is that why I can't find them anywhere?

Darkness Void said:
because I'm confused on how I'm supposed to turn them on and off.
Click to expand...

We probably just have a misunderstanding. Because I don't even mention it has on and off switches. It is just how I call the sequence command. Let me give you an example by image.

This is the full attack sequence

Here is the breakdown of it 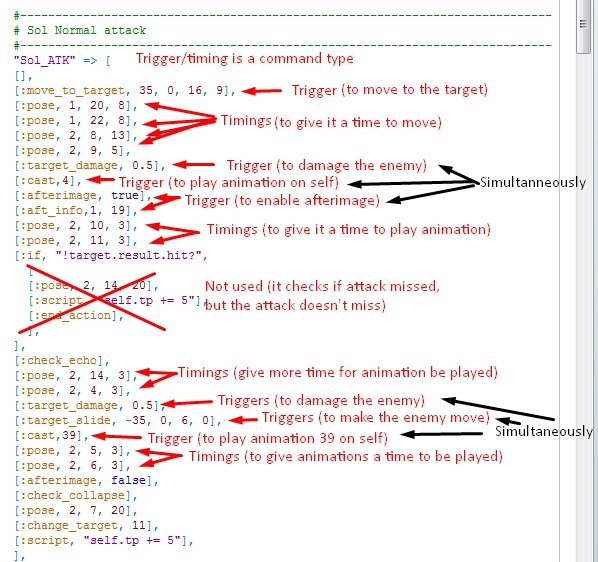 Here is the breakdown gif (awful, but please bear with it)

Ah there it is! Yeah we probably misunderstood each other. ^^; That screenshot of the script was actually what I was asking about.
Sorry for the trouble. I tend to ask questions when I can't figure something out and it tends to be something very simple that I overlooked.

I have 1 more question. You seem to have a lot more scripts inside your demo other than what you suggested to move over to a blank project. To save myself a headache is there a way to just restore the title screen so that loading a save or beginning a new quest are back?

I'm asking because I already tried importing the scripts under Installation and it didn't work.
EDIT - I figured it. I had to delete the Skip Intro and Splash Screen scripts. So now the title screen is restored and I can go into a random dungeon (via another script) without a crash. I kept getting error after error when attempting to install your scripts into a new project, so I just messed around with your demo linked on Page 1 until I got it to work.

Hollow 1977
I miss working in rpgmaker but I can only do one thing at a time. Maybe after drawing lessons I can come back.
15 minutes ago •••

The Mighty Palm
Ever have a day like... you play minesweeper and your very first click is always a mine?
35 minutes ago •••

Biestmann
Today's patch of Eternal Dreamers is for all the gamblers out there! https://bit.ly/327mu83
42 minutes ago •••