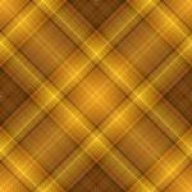 This removes the timer and gives the player a Game Over, but it only works in battle. I'm trying to get it to also work on the map screen. I tried running SceneManager.goto(Scene_Gameover); through a script call on the map, and it worked, so the problem isn't with my timer code.

It looks like both Scene_Map and Scene_Battle update the timer properly with:
var active = this.isActive();
$gameTimer.update(active);

I believe this is a bug with MV's default scripts, but it isn't normally noticed because the timer normally just does BattleManager.abort(); on expiration.

The timer ticks down fine on the map, so it is running this code, it just will not do the
$gameTimer.stop();
SceneManager.goto(Scene_Gameover);
part that I've replaced BattleManager.abort(); with.

And is there a way to have the game close all windows on the timer expiring? As it is, it does not close the ActorCommand window or any message/choice windows. It closes the party status and party command windows just fine on going to Scene_Gameover in battle. 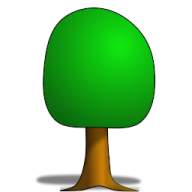 I used an MV version 1.6.1 project with the following plugin based on your description, and it went to the gameover scene whether the timer expired in the battle scene or the map scene. Do you have any other plugins running?

My project files are version 1.0. Been putting off updating because they're heavily modified.

My code is missing the
this.stop();