Trouble with Steam Overlay in Linux 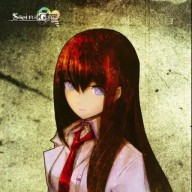 @Dantheman20012001 please don't post in a thread unless you are contributing.