Introduction / Features
This plugin is part of a Suikoden features plugins series and works like the Duels.
For those not familiar with it, it's an alternative battle mode (doesn't replace the standard battle mode) where your hero can battle another enemy 1vs1 on a rock/paper/scisor kind of fight (3 special commands).

So what does this plugins do exactly ?
It allows you to create Duel Battles for any actor regardless of the player's current party.
By default, the plugin selects random actions for the enemy, but you can also define specific attack patterns. 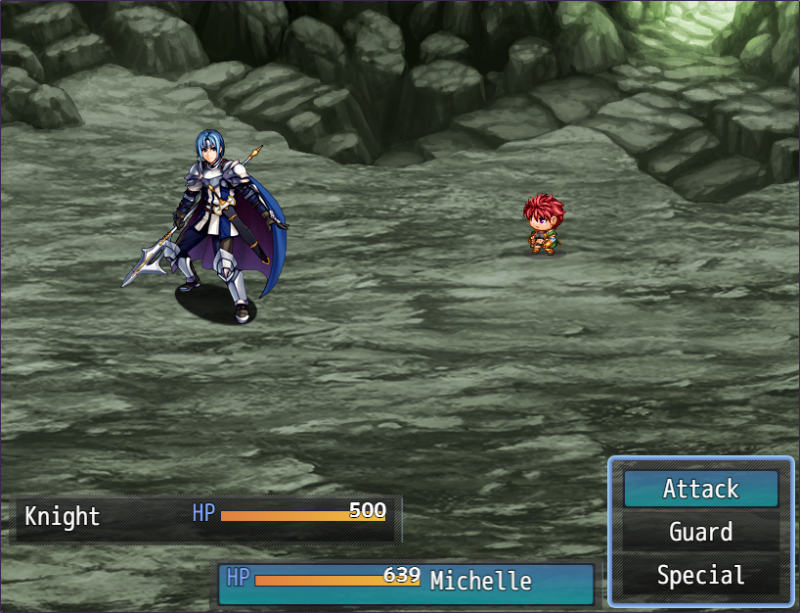 How to use
This plugin is not plug&play !
Make sure to properly define the Attack Switch and Special Switch (that you'll use as conditions for Duel enemies skills). Be aware that those 2 switches will be used by the plugin and be turned ON/OFF during Duel Battles.

Define some specific Troops in your database for Duels (with only 1 enemy). The Duel Battle mode is not meant for several enemies in the same battle (1vs1 only).
When you turn on the Duel Battle mode, any battle will become a duel, so make sure to turn it on and off when it's appropriate.

While this plugin works fine with the default battle systems, It might not work properly with other battle plugins.

Demo
There's a demo project available to download on my itch.io page showing how it works.

FAQ
You can use this page or drop on my Discord server for questions.

zerobeat032
Mike running through an area that's influenced by his thoughts, thus his drawings are infused into the land.
52 minutes ago ••• 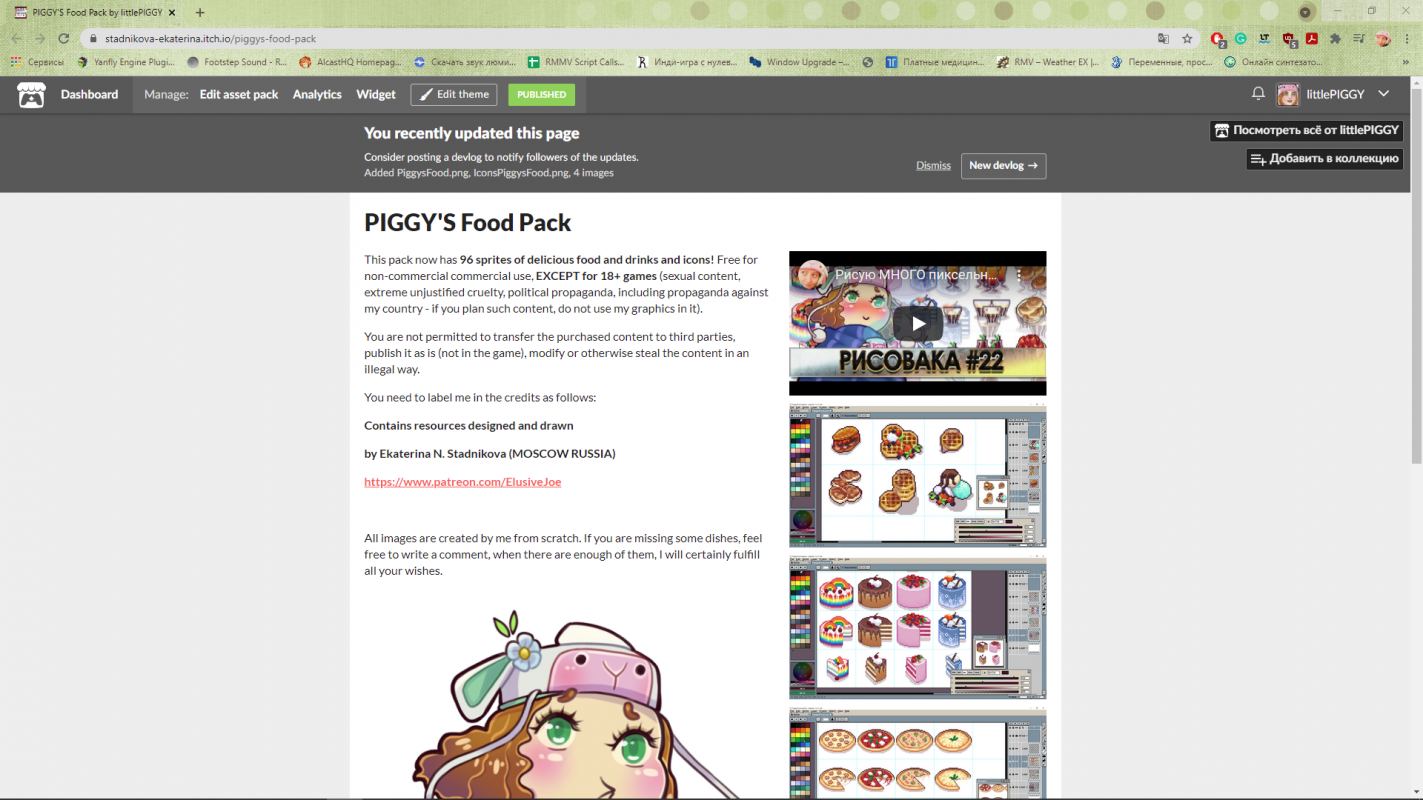