I get this weird error as it worked before (see image).

and when I change this "addChild" outside the update functions it works, but this part worked before.

JavaScript:
I do not know why it doesn't work now, while it worked previousely.
Another not what is weird that the text starts BLACK as all text start of WHITE, this is only the first
line of text popping up.

as updateOpen does NOT exist in the window_Message, I needed to create that function in order
to work it correctly with it's name showing.
Otherwise, it shows up before the window was open.

does anyone knows a fix for this and why it happends?

EDIT:
As for the type error, I made 2 additional checks to get rid of it, but I dont
understand why the black text is given somehow as nowhere is set this part.
Last edited: May 21, 2022

That error implies this._tBoxName is not defined when passing it to addChild. All game windows possess an updateOpen method, inherited from Window_Base and invoked via Window_Base#update. So updateOpen will probably be called before you invoke your createMessageBoxName method.

A game window's text colour is typically set via createContents, which is called from Window_Base#initialize. Check your window's initialize method.

I didn't add any methode of changing the text color, as the window skin
first color (0) is white, and reset it back.

why it starts with black color is unknown, as the namebox is fixed
with 2 additionals checks to get it away as it was working before.

some functions are overwritten, but didn't mess with text colors
except on the name and resetFontColor, but they are both set to 0.

it does that only by the 1st event I use that, if I re-open the action
on the same NPC, it works as it should. 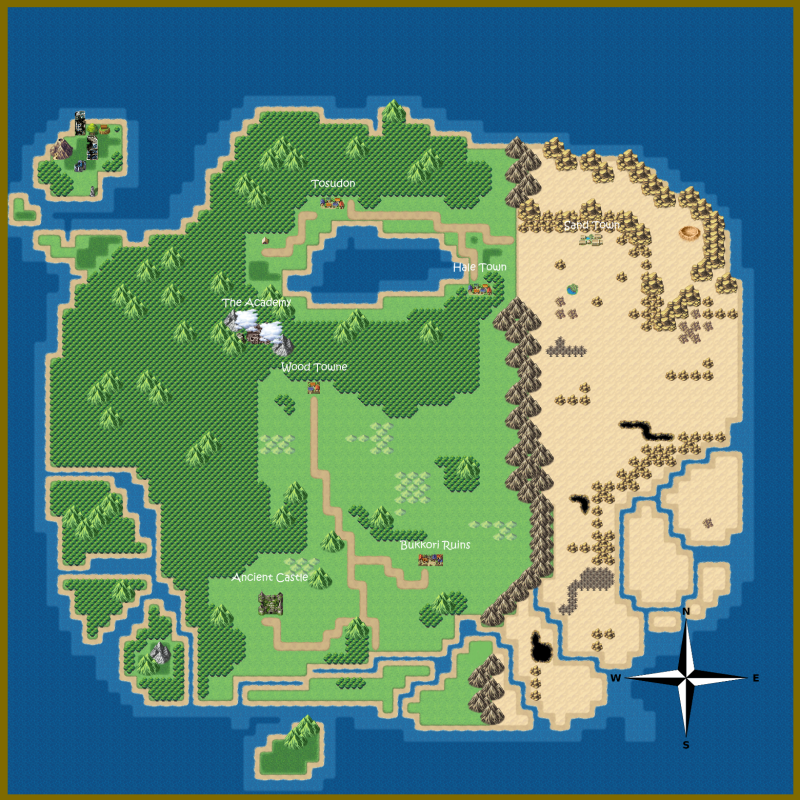 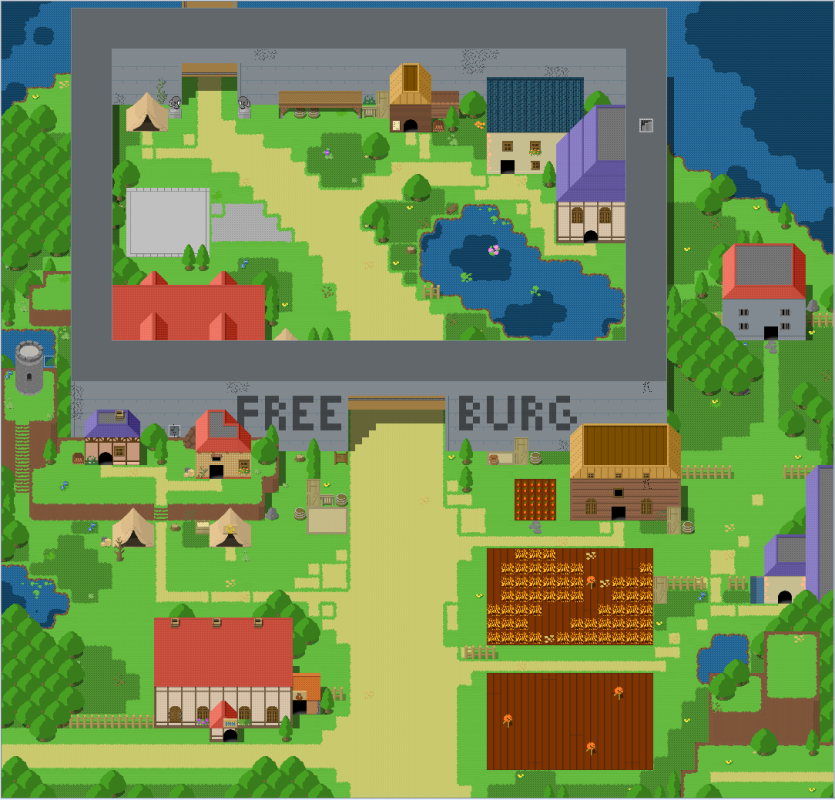 Town Design is the best part of an RPG. Well, that and dungeon design
58 minutes ago •••

lianderson
More musics! Praise be to the winter towns!
Today at 5:43 AM •••