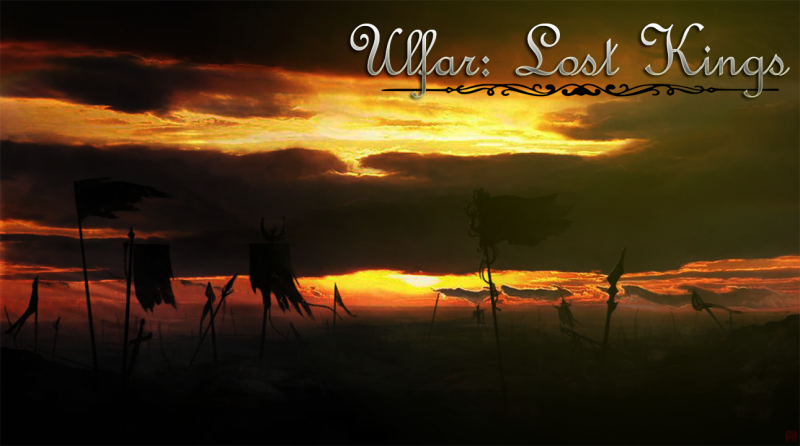 WARNING: The game features blood, alcohol usage, bad language and hints of sex. If you are sensitive to those aspects I do not recommend playing.

Set 500 years before the events of Ulfar: Dreams, this game tells the brutal story of Sangath and how it eventually fell and crumbled. You'll discover the story from the perspective of Artorius, whose father was a mighty knight tasked with protecting this kingdom and it's greatest secrets.

"Our ancestors did everything to destroy us, but alas, we still stand!"

Yes indeed, the legends are true... Sangath, Kali and Endel were once one. A huge and mighty kingdom sprawling the earth. T'was called... "Union". But everlasting peace, cannot be real when tools for destruction exist...

The dreams of the Union have faded... After years of peace, the people of the Kali desserts have rebelled to seek dreams of their own... The ancient idea of peace between the people hast been shattered by reality.

Resources became scarce and what was once the Union, has turned into Endel. The royal family was slaughtered by the revolution. The lands and its people became ever changing and the fate of those who questioned the new kings was death.

But one man, the leader of the revolution stood tall and left Endel with a mighty following. The world as we know it now, would be born that day. Those were the people that would build Sangath in the ages to come...

The gameplay focuses on three aspects:
1. Enjoying the intriguing story by watching the story events (cutscenes).

2. Walking around and interacting with the characters in the world.

3. Having methodical, intense fights to the death with various human enemies.

"When engaged in a battle, a soldier always has to remember these basic techniques of he wishes to survive!

1. Never underestimate an enemy!
2. Always remember that you can dodge simple "Attacks", by pressing "ENTER" at the right time!
3. Special skills require the "Arrow keys" on your computer to be pressed in a short amount of time, otherwise you will deal no damage!

Hope 'ya got all that, kid!"​
Signed by Dickarto​

So, I have downloaded it two times and in both cases I get a RAR error. It says that the archive is damaged. It's only me?

I was able to download and play it successfully. Will post a review later on. Thanks for the game!

@SolonWise Sorry to say, but I don't think I know how to fix thiis, as it worked fine for me and other people.

I'm not sure, but my suggestion could be to download it from another browser maybe? 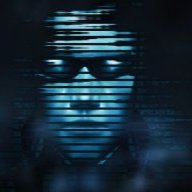 Hi. After beaten him, the first boss keep repeating the same sequence; i can't continue

@Gianmher Hey, could you elaborate which boss you are talking about? If you mean High Commander Dickarto, then it should repeat as it's a tutorial fight and not required to proceed in the game.
Last edited: Jul 14, 2018

leenat40 said:
@Gianmher Hey, could you elaborate which boss you are talking about? If you mean High Commander Dickarto, then it should repeat as it's a tutorial fight and not required to proceed in the game.
Click to expand...

The guy obsessed with crystals

@Gianmher Thanks for the heads up! I'll have fo fix it ASAP. I probably deleted a Self Switch ahen fixing his dialogue and never bothered to check it again.
In the mean time, you need to go tothe forest to proceed with the story.

Update 1.01 has been released!

It fixes a few biggest remaining issues, reduces game file size and adds an option to turn off Lighting effects to improve performance.

Looks cool. The first image is of an anime right? xD