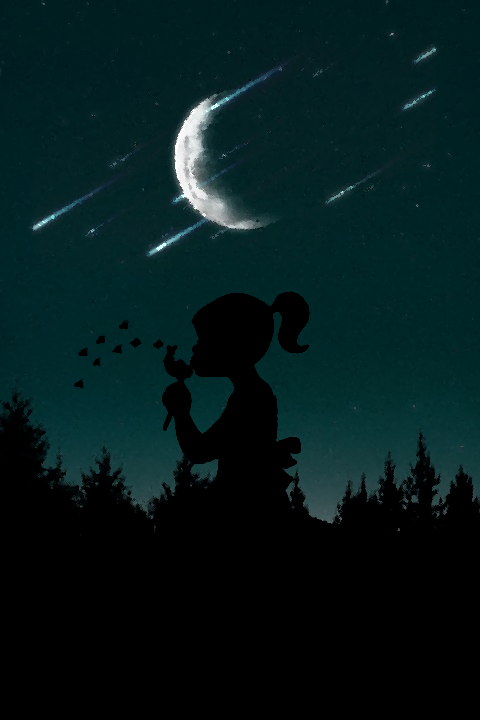 Have you ever felt disconnected?


Like you are a lonely island floating aimlessly through the world?


Follow the story of a young woman trying to make her way. Will she ever fit in?

(Developers note: I hope this game will help to spread awareness of a little known neurological disorder called Alexithymia)


Follow the story of a young woman trying to relate to the people closest to her, while struggling with a perplexing problem. Will she learn how to relate? Will she find love? Stay tuned, get ready to both laugh and cry, and experience the story that is... UNDERSTOOD. 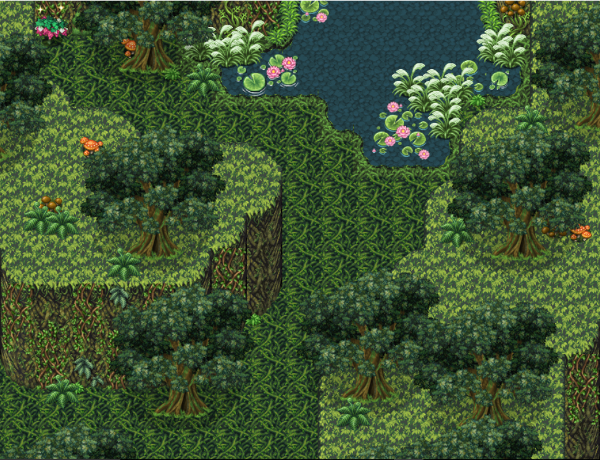 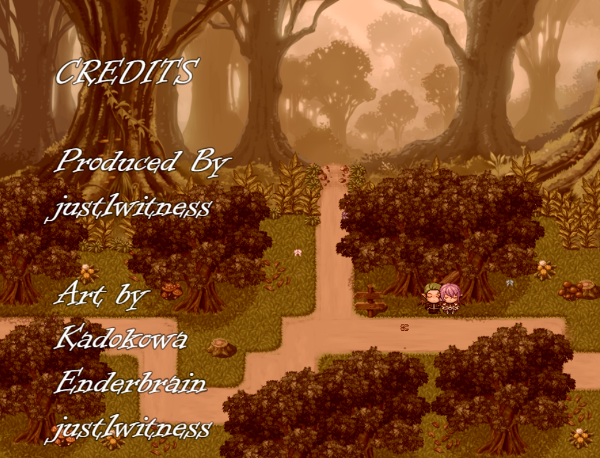 Well it's been over almost a week so I think I'm allowed to bump this, I'll do it by sharing the reviews I've gotten so far on itch.io.


This game has an amazing story, one that can make you laugh and cry. Memorable characters and scenes, beautiful maps, easy gameplay.

It will open your mind to Alexithymia, a personality construct difficult to relate to... Understood is a must play. ~Guiguimu


Hello just1witness,
you've succeeded in not only informing me of a condition I didn't even know before, but also in making me feel a lot of empathy for people who suffer from it.
I loved how you gradually introduced the every day problems Alexithymia brings with it and how you explained it through the interactions with the characters and finally the queen.
I'm very glad I played your game. You have my vote. ~Dezue


I thoroughly enjoyed this. Truly. I loved your use of the available resources, and especially liked the twist on the classic, "hero vs. monster" motif. Your dialogue, quest options, and the reactions of each character as events unfolded were very well implemented, and did an excellent job bringing attention to such a sadly misunderstood condition. The music was perfect, and honestly, this game hit me right in the feels. Especially the ending. I think you did a wonderful job with this and I will certainly recommend it to anyone. Well done! ~Gabrelik


This is a super cute game. Meet a lovable cast of "monsters" who live together in a little town and try to stay away from those awful "heroes" who just go around killing monsters for no reason. Get to know and lend a hand to your neighbors, all of whom have distinct and interesting personalities, and learn about a rare condition that affects the way you feel emotions.

I enjoyed this game a lot. It's cute, funny, relaxing and at times, even a little sad. Great job, just1witness! ~Fr0980Y

I really hope everyone who plays it likes it! Regardless of the outcome of this event, I just hope to help people get to know a condition that many people have and make it easier to understand.

I hope no one thinks it's too awful cheesy to share the reviews thus far... I was just planning on bumping the page and wanted to add something more meaningful than... well... bump.

Well, let's add one more review to the pool then.

It was extremely interesting to see another contest entry telling its story from the perspective of "non-humans". Though our games are very different in nature, that setting gave me a peculiar sense of familiarity even though I was playing for the first time, which I thought was very interesting.

As many others have already stated, in terms of using the game as the medium through which to bring awareness to Alexithymia, you did a fantastic job. By putting the player directly into the shoes of someone who suffers from the condition, you artfully communicated to the player the frustrations of being misunderstood. Especially when things turn out differently from what they thought their good intentions and efforts to help would lead to.

Having said that, the only complaint I have is the abrupt marriage proposal. I'm not sure if there were opportunities to interact with the male in question during the course of the game, but the proposal seemed completely out of the blue and very much shoehorned into the plot just so that you could stage the final touching scene. Unfortunately, because I personally felt that the marriage was too forced and unbelievable, my heartstrings were not tugged and the waterworks weren't flowing, as much as I would've welcomed it.

All in all, while I hesitate to call "Understood" a game, I would wholeheartedly recommend it instead as a "genuine learning experience", and a stellar one at that.

If you haven't yet, please check out Monstruct! and I'd be curious to see if you feel the strange sort of familiarity that I did.

@hadecynn Thank you so much for playing and reviewing!!


Yes, the marriage proposal, sigh... I wanted so very badly to write Jared in better, his appearance in the path way was a feeble attempt to give him just a smidge more exposure. Since I ran out of time for that I was hoping I could get away with the crazy Disney style the prince proposes to the girl he hardly knows and she says yes thread, lol. (in hindsight, I realize I may have been able to ease this a little by simply changing the order of that cut scene to be the last one shown... hindsight is 20/20 so they say, whoever THEY are...) Although there is much more to that story than meets the eye. If you notice he's in the jewelry store right in front of the pretty rings when he runs into Miriam, and is quite embarrassed, ALMOST like he was caught red handed. Also, he seems oddly familiar with her condition... I wonder why. And if he was familiar, he probably knew what the Queen could or couldn't do, so why did he bring her to the Queen? There's a LOT of room for growth in the story.
I already have your game downloaded and fully plan to not only play it, but LP it. I will message you when it's uploaded.

That's cool, I really appreciate you doing an LP for Monstruct! since I'll be able to see how people actually play my game. I'm always impressed by how people manage to play games for the first time and simultaneously comment on what they're doing and thinking, but just be forewarned that there's a lot of text and subtlety, so Monstruct! asks for perhaps more of the player's engagement and attention than most games. What's most important to me is that you have fun, so I hope you'll enjoy it! Thanks in advance!

I played your game today, and it is impressive to say the least! I'm a dummy and killed the first half of the review by not having my mic turned on...

I am going to upload it now, so keep your eye on my thread. (sorry it isn't a full one...)

hay I liked this game a lot! 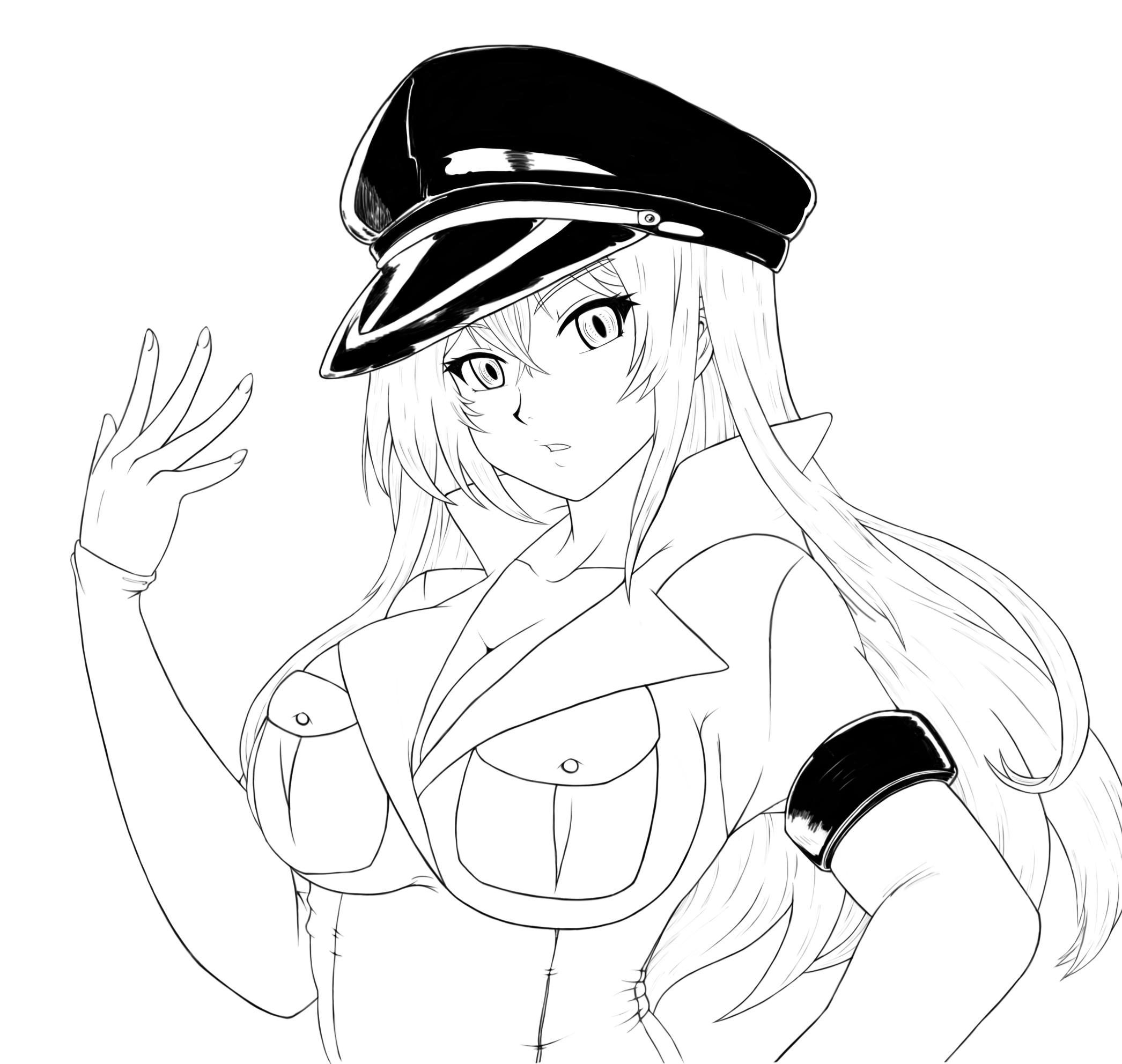