FREE Until the End of Time - Recruiting Help!

Hello everyone, my name is Hart. I am currently working with a few people on a project UET (Until the End of Time). I am looking for others who are willing to join the team and help create my idea of an RPG! Here's the dets:

This RPG is meant to be: Dark Fantasy, Slice of Life

This is a Greek mythology/experience based story. It may reflect or mirror some of the mythologies but do not fully represent them as a whole. This story is meant to be a whole new world and experience separate from the feats and legends of the myths used in the story. A lot of the detail is shared within a Google doc, and I do not wish to reveal too much.


War waged between Gods in the heavens while another battle took place on Gaia's surface. The divide of the Gods caused a great war, known as the War of the Forgotten (this name would be explained later), however it was stopped abruptly as a wave of nothingness blanketed the world. A small flicker of a flame in the deep void illuminated for the rise of Man (humanity). Light was brought back to the world. Angered, the higher God (known as Firsts, Celestials) condemned an eternal bond between the lower Gods (Offspring of the Firsts and Spirits or Immortals). The more Man evolved the more they strayed away from Gods and their existences vanished throughout time with the exception of a few who's stories endured the test of time.

This is a story about one immortal, Penthos. How he stood the test of time, endured thousands of knives to the back, losing a plethora of loved ones and a handful of soulmates. How time can both heal and warp a soul. A soul who now wishes for his long life to finally end. It is a telling of a tale of one who wishes to finally rest.
If it doesn't make much sense I do apologize I tried to keep some important details out so I don't spoil anything but an underlying story.

If you are still interested I am looking for:

More roles will probably be added later on.

Story writing
Putting the game together on RPG Maker MV

Any questions? Feel free to message me!


UPDATE:
We were able to get a composer and an editor. Welcome and thank you to those who have joined. We still have other spots open. Currently working on fleshing out the scripting, story and all that jazz before diving into the meat and potatoes.

It IS a slow moving project so any one who's down for eventually you're welcome to join!

UPDATE 1.2:
We got another editor. That's position has been filled. We are still looking for artists and spriters. We may still be looking for other roles. This is a slow paced project so if you don't mind snails pace then this is perfect for YOU!

UPDATE 1.3:
Our composer has come up with some amazing samples and our editors are doing amazing. We could use an ARTIST for thumbnails, characters and wallpaper. General game ARTIST where you be?

UPDATE 1.4
Novel is now up to chapter 6 and the game will be starting it's draft. We have a great team. Still looking for...Artist(s) ( concept, spriter, environment, character designs) and an Eventer for cutscenes and in battle scripts.

UPDATE 1.5
Really just a bump. So. Bump. Novel is on Ch 13, coming along well. We have a game map, but I like to keep things tight so there's not too much revealed about the game. I like it all to be an experience. More spots open for joining the team.
Please do have DIscord.
Last edited: Dec 4, 2019 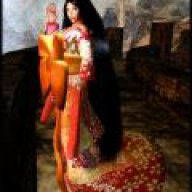 I could probably help with editing, especially if you have a working story script I could look at and edit, directly. If it's all in-game, if you made an executable so I can play the game and look at all the narration and dialogue, I can notate corrections that need to be made, that way. I can't edit directly into the project, though, because I only have Vx Ace.

TheKeeper said:
I could probably help with editing, especially if you have a working story script I could look at and edit, directly. If it's all in-game, if you made an executable so I can play the game and look at all the narration and dialogue, I can notate corrections that need to be made, that way. I can't edit directly into the project, though, because I only have Vx Ace.
Click to expand...

Hey! I am a composer. You can check out some of my work here https://soundcloud.com/haakond
DM me if it sounds interesting!

Haakond said:
Hey! I am a composer. You can check out some of my work here https://soundcloud.com/haakond
DM me if it sounds interesting!
Click to expand... 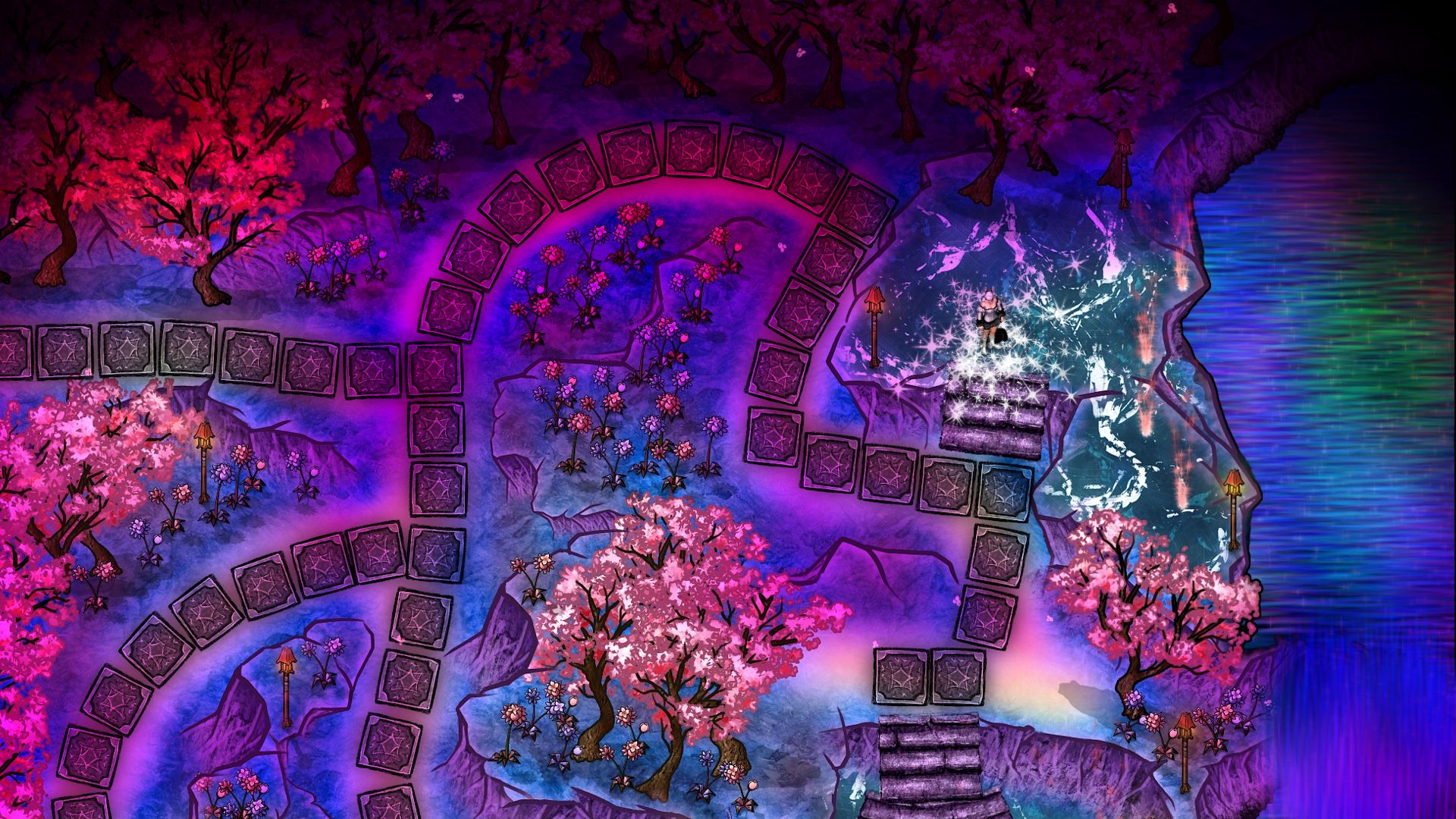 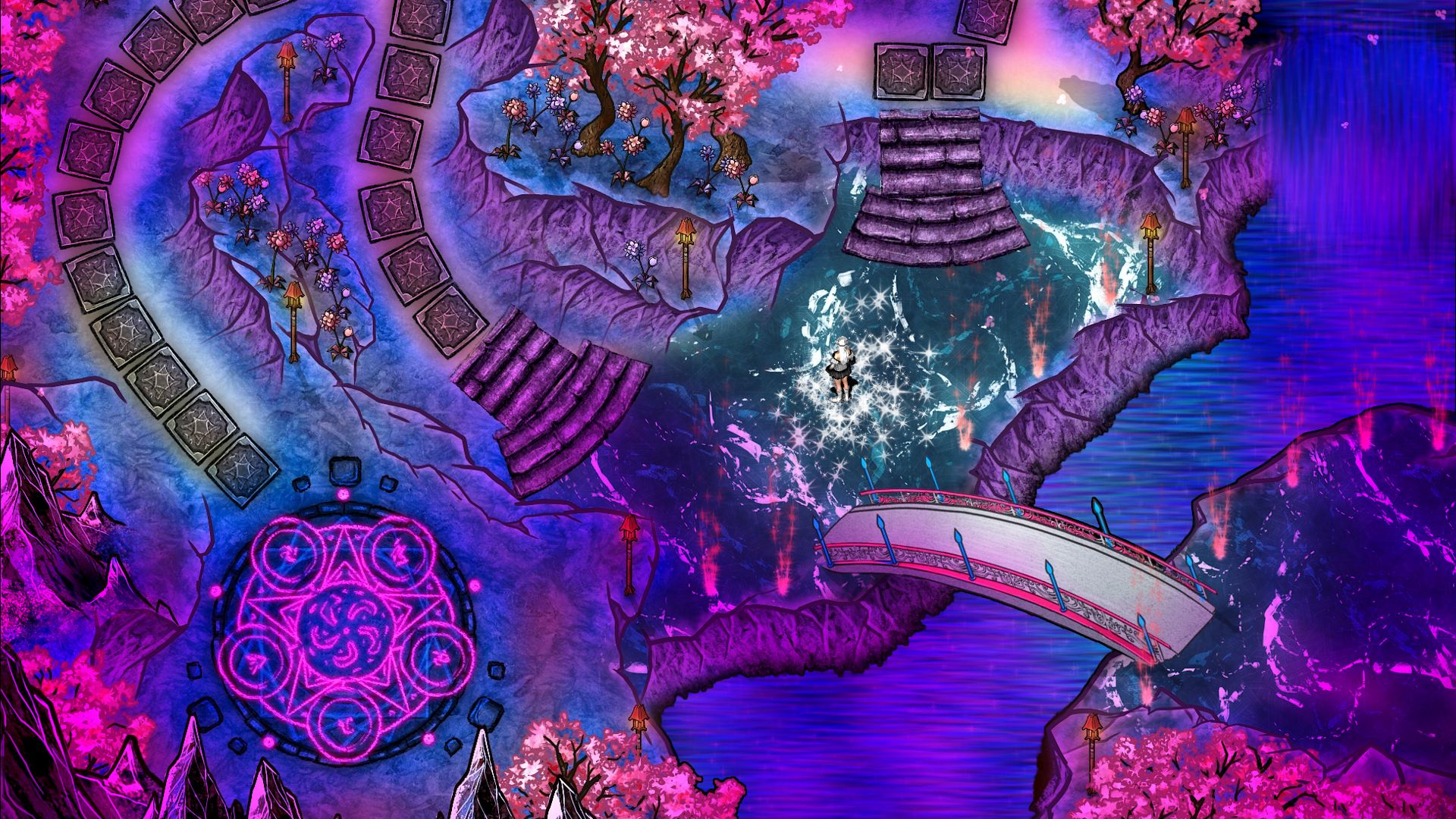 zerobeat032
um... why didn't anyone tell how easy it is to add motions to Sideview battlers? I literally copied the last one, changed the name and index, said where it should play, and boom... I've got intro motions.
Today at 4:49 PM •••