Okay, so I have a little problem with the adjust limits script by Yanfly. I want to create an actor with the skill to transform into a more powerful version of himself. However, when I switch his class to the class I have named "Super" ,if he is at a level above 99, it actually lowers all of his stats. I think it has to do with the the fact that the base HP and whatnot do not scale after level 99.  Would it be possible to create a script that could use notetags to set a base level or something for classes so that you could transform from like a level 1000 to a level 5000? The way it is, it looks like a would possibly have to have a separate actor to transform him into. Wish there was an easier way.

I think he scales the stats based on the level 98-99 change... So the new class must have a higher 98-99 stat change than you old class for it to have an actual higher stats...

You'll need to use other scripts that allow you to set up the curves for anything higher than 99.

Hmm.. That is what I thought, but do either of you happen to know of a script that could preform this function? A quick google search didn't yield anything that I could see would be useful.

try looking at the master list instead of google...

Well nothing that looks like it would work as far as I can tell... Are any of you guys who know scripting able to tell me how hard something like this would be to make? I would want just something pretty basic like the built in level curve just expanded. Surprised this doesn't already exist lol 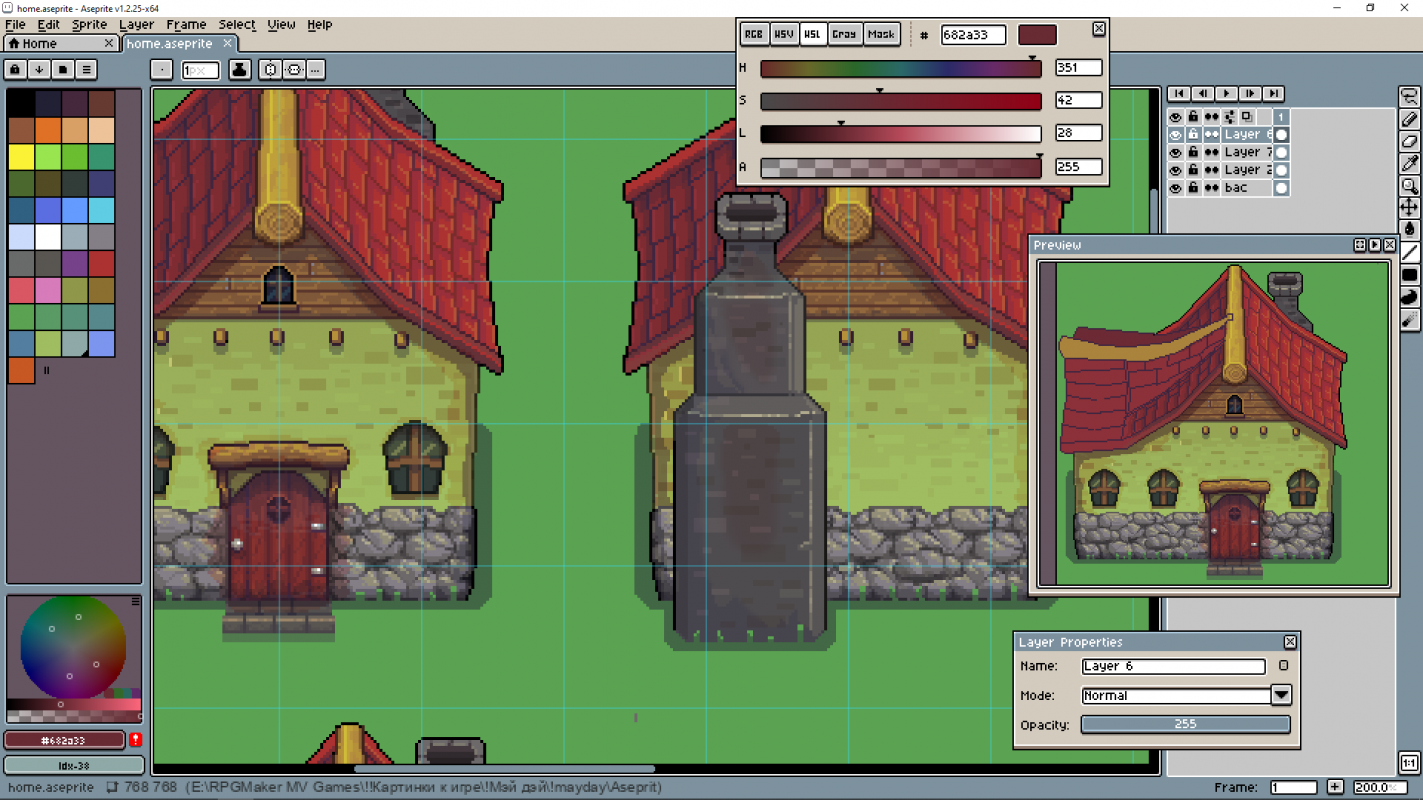 OcRam
Next goal is to make pull & push + lift & throw systems with mouse support and have skill levels in them and action indicators!
Yesterday at 8:19 PM •••

48Tentacles
>What's your avatar about? Is it yours?
I did not do that drawing. It's a screenshot taken from a comic featuring characters from Touhou such as Tenshi and Iku (the girl in the avatar). It's drawn by someone under the name of Yohane.
Link to the comic (SFW, but navigating around Dynasty Reader is NSFW)
Yesterday at 8:03 PM •••