RMMZ Vamps for the Memories 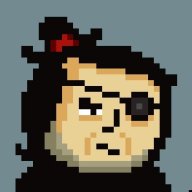 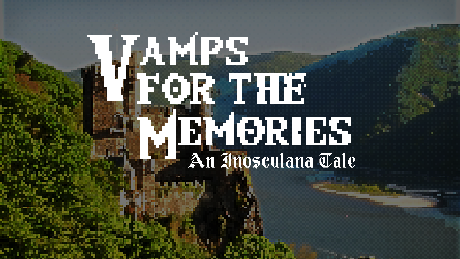 An undead lord is terrorizing the countryside and every hunter in the realm is clamoring to be the first to stake'm! Play as two hunters who band together in their quest to defeat the new evil first! Explore creaky basements, magic temples, castles, and public parks! This is a cozy 90s JRPG style comedy game, free on steam and itch.io, and has the same vein of comedy as Sam and Max, Adventure Zone, Discworld, Disenchanted, etc etc.

Combat is the traditional turn-based kind in the core of Rpgmaker. The key concept of Vamps is that it's packed with banter and jokes and those have in-game effects.

For instance, this conversation leads to this choice where depending what you choose you get a different spell: 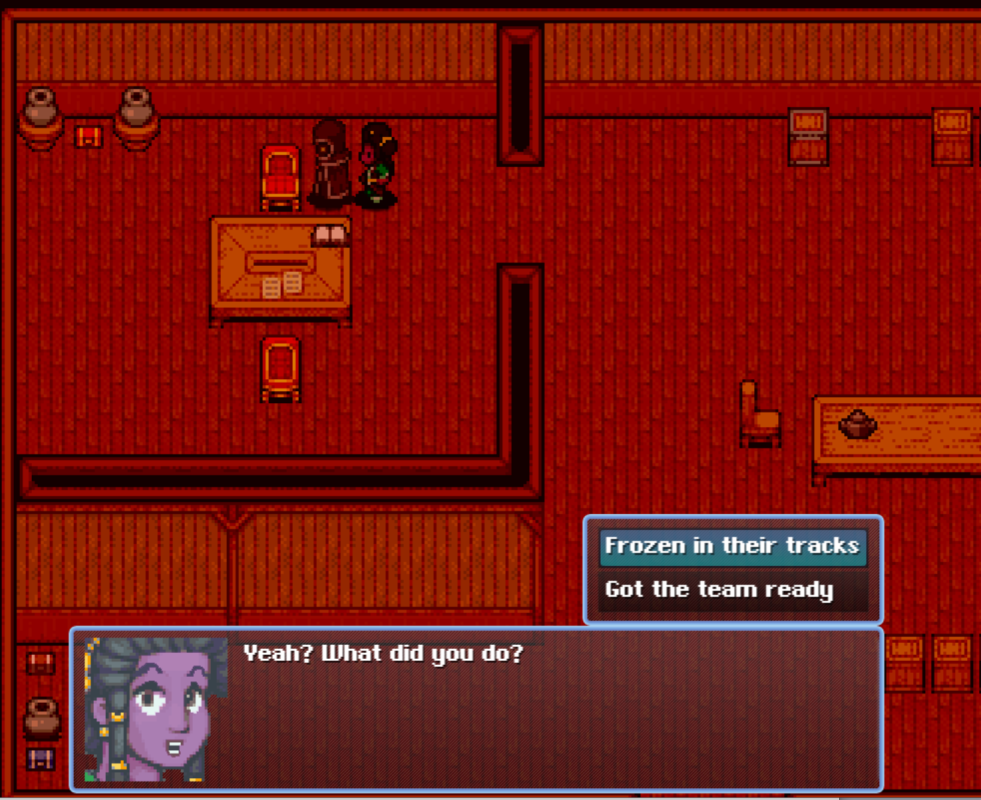 You also have access to powerful "Talk" topics to use in battle that will restore HP, MP, and more but you have to discover them by exploring the world.

Vamps is short and free. Most people are beating it in under three hours! Modes to help with battles and puzzles are included in case you want to get through the game without dealing with them (or to get past a boss).

It's your classic goth and goof team up! 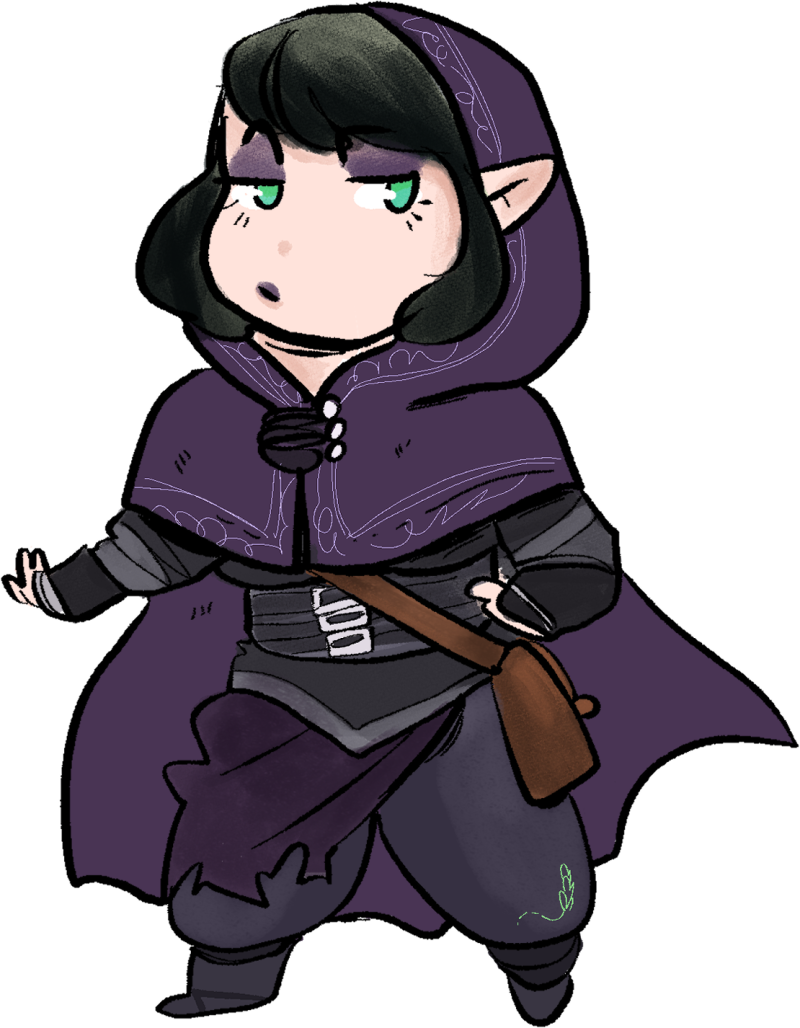 The main protagonist, fleeing a life of corporate servitude is striking out to prove that she's not only capable of hunting fiends but should be doing it full-time! 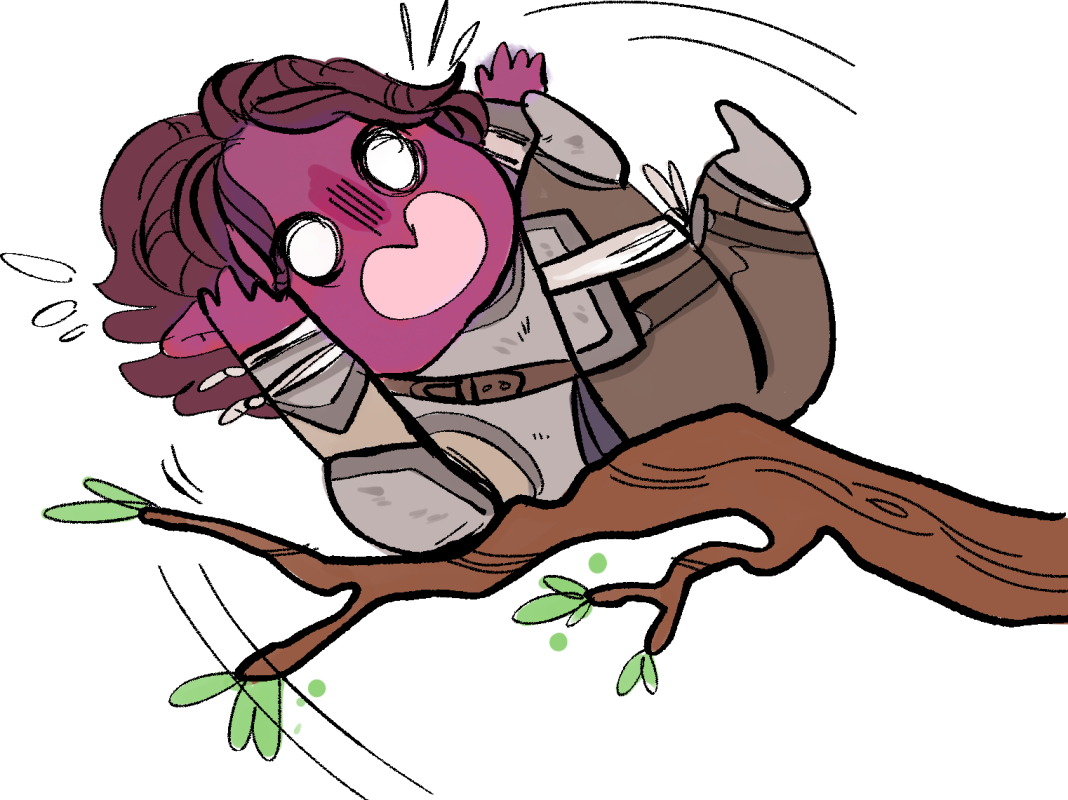 The main, uh, deuteragonist I guess? Right? Is a freelance ranger and fiend hunter. Taken where the wind blows, and the wind has blown her to a vampire threatened town! Rough and tumble but can get the job done! 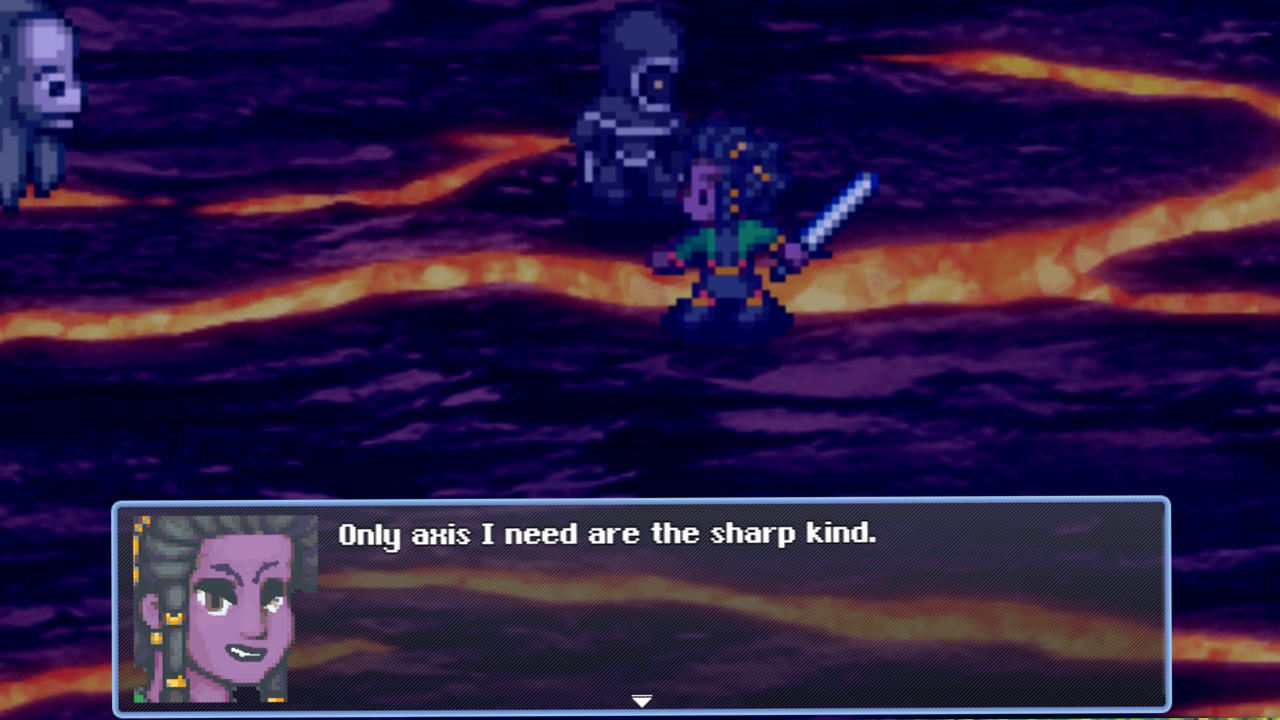 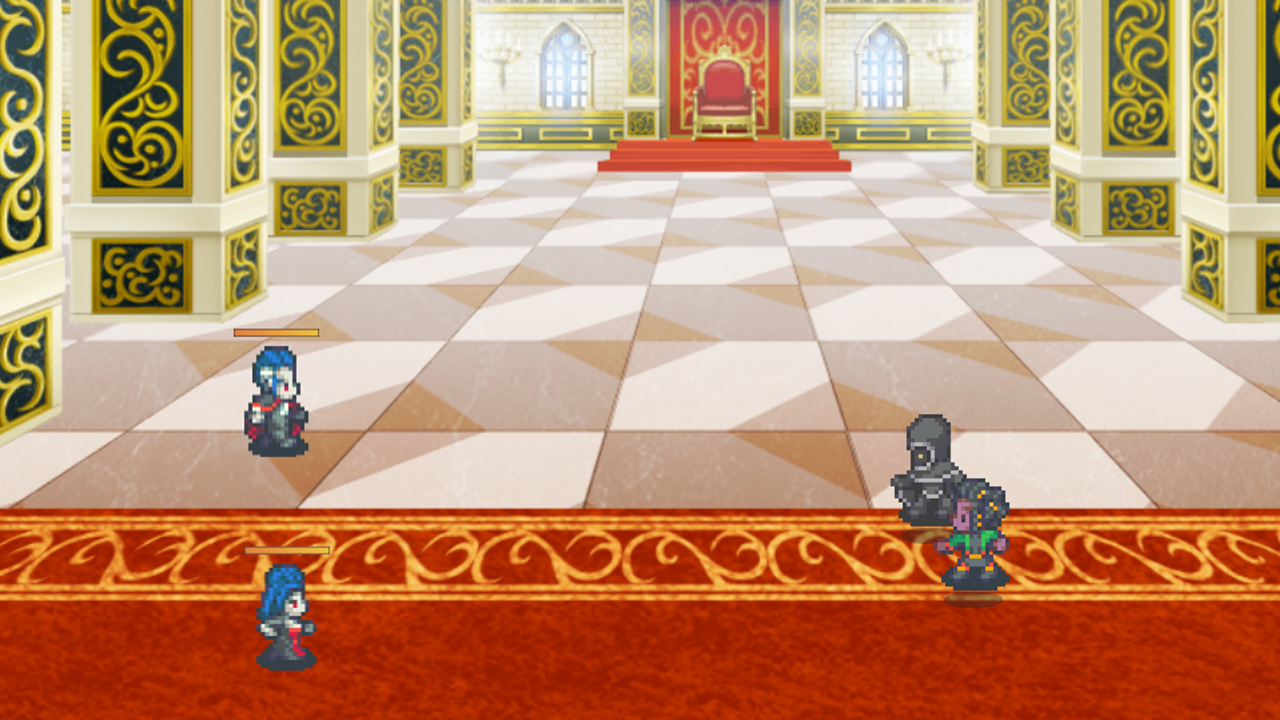 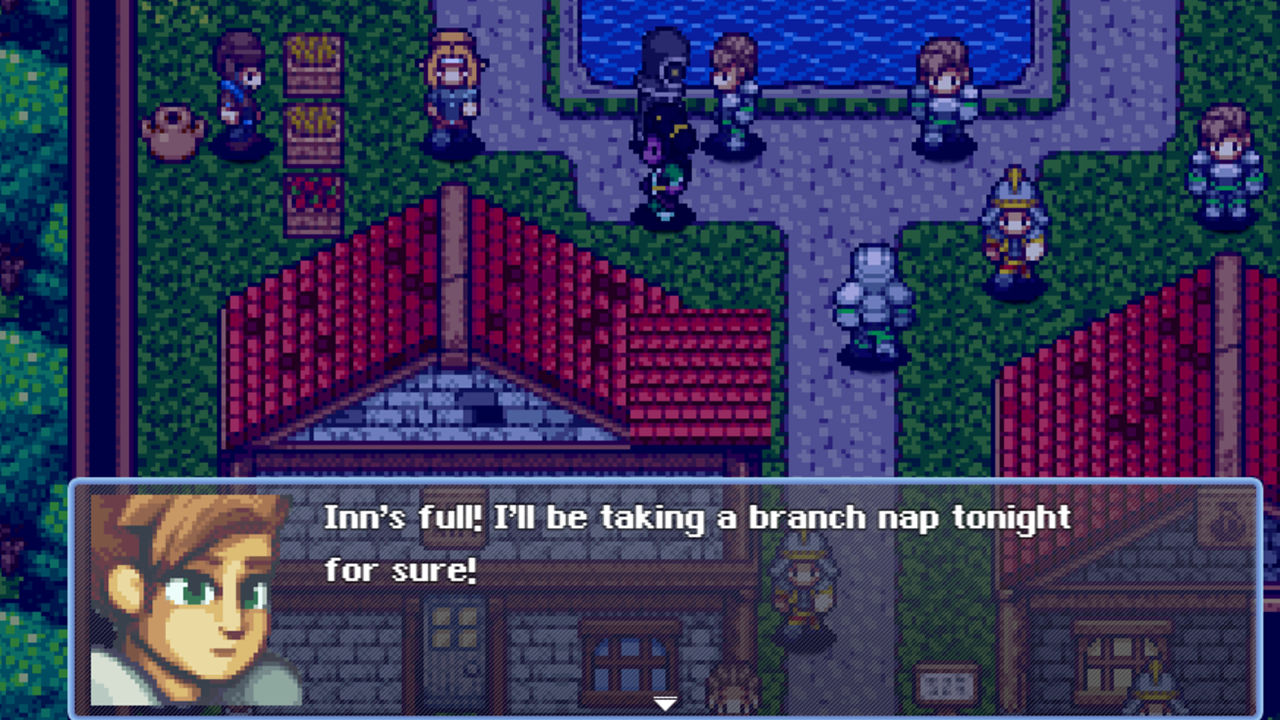 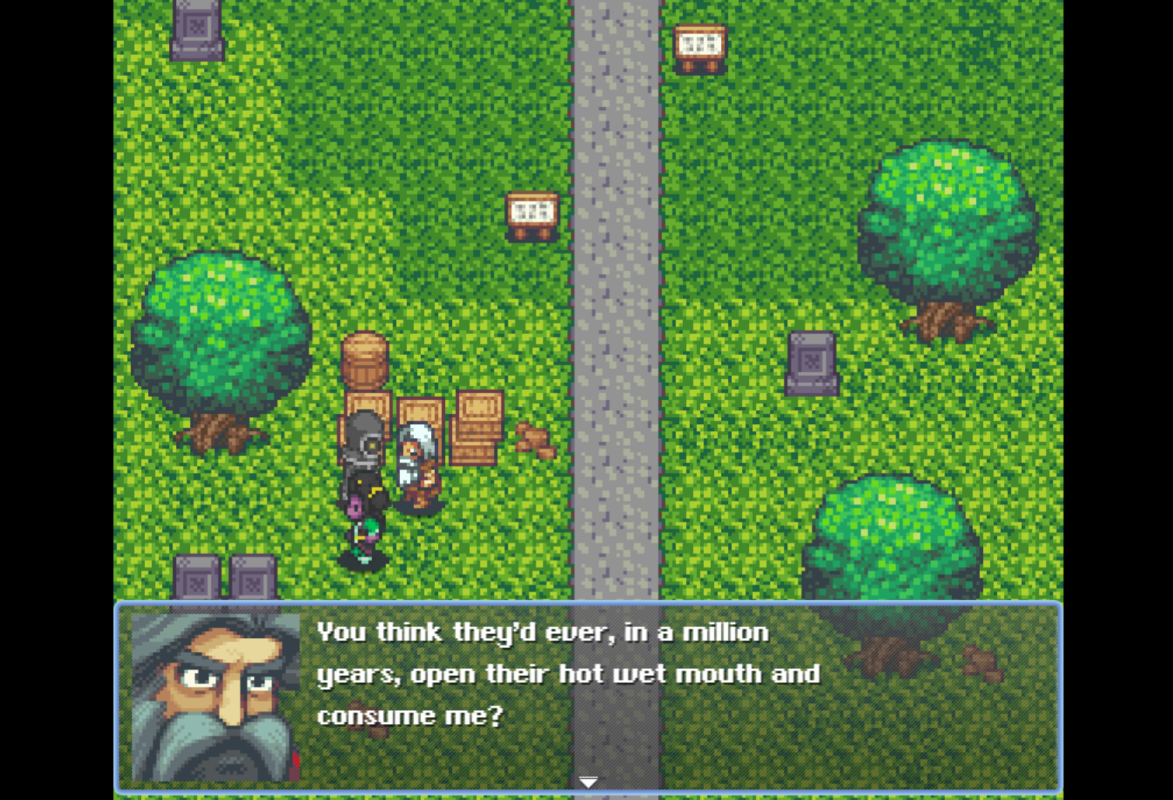 I hope you give it a try!

Tiles and Sprites from https://finalbossblues.itch.io/
Additional Sprites by @hazeldaydreamer
Protag chibi portraits by https://www.etsy.com/people/KaboodlesofNoodles
Everything else by me 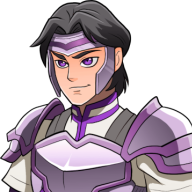 cthulhusquid
I just got all of my wisdom teeth out today, thankfully I have the rest of the week off.
Today at 4:39 AM •••