This plugin changes the turn management of battles. The default turn based system is replaced by an active time system, where the order of actions are decided by individual time gauges.


Does your battle status window plugin will have support for the ATB bar?
Last edited by a moderator: Jun 30, 2016

kovak said:
Does your battle status window plugin will have support for the ATB bar?
Click to expand... 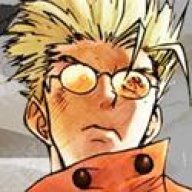 Will the single ATB Bar be included or will we have to make our own?

Asuras said:
Will the single ATB Bar be included or will we have to make our own?
Click to expand...

Since it's not a vital component of the plugin (it is just an opitional feature) I won't be poviding it.

Is there a particular height and width it needs to be? and the placement of the wait and active section?

Asuras said:
Is there a particular height and width it needs to be? and the placement of the wait and active section?
Click to expand...

No it can be any size you want.


And the placement of the wait and active section are based on the Bar width setup.

I've just noticed that Action Times + doesn't work for actors with actions inputted by players, but still works for enemies and autobattle/confused actors.


I think it's because of BattleManager.selectNextAtbCommand:


BattleManager.selectNextAtbCommand = function() {
if (this.actor()) {
this.setupAction(this.actor());
}
this.clearActor();
};
Let's say the Action Times + of an actor is 100%. In the default RMMV battle system, it'll mean that actor has 2 action slots per turn9Technically speaking, the size of Game_Battler.prototype._actions is 2).


The intended behavior is that, players should be able to input 2 actions for that actor at once.


I've tested the below code and it seems to me that it can fix the issue so far(without any other plugin other than the basic module), provided that it's indeed a bug:


BattleManager.selectNextAtbCommand = function() {
if (this.actor()) {
if (!this.actor().selectNextCommand()) {
this.setupAction(this.actor());
this.clearActor();
}
}
};
It's because the actions will only be setup, and the currently inputting actor will only be cleared, after that actor has inputted all actions by players.


Thanks for that, this was one of the things that I made sure to make work at the early stages of development but at the I forgot to check if it was still working.

Hi there, Victor! I commented before in your blog about one question I have with this plugin, but I think is more easy to explain here in the forum.


I know that this isn’t a bug, but you know if is possible to add the option to rename the “Full Wait”, “Semi Wait”, “Semi Active” and “Full Active” for the Options menu through the Plugin Parameters? Because the only way to do this is editing the names inside the plugin, and it’s a little confusing to do (and it could cause problems if the plugin it's updated in the future, erasing all the changes).


Hello Victor. I think this plugin is messing with the movement sequence of the Battle Motions plugin. My actors were running to the enemies alright, but if I activate the ATB plugin they go to the enemies with the "idle" motion. I am using the latest update of both plugins.


This is strange, I didn't such issues in any of my testings with the ATB and Battle Motions. Wich other plugins are you using, also this happen even with only the battle motions and atb?


I did test in a empty project with just your plugins. I'm using the fighter sprite from vibrato (http://p3x774.web.fc2.com/). Made a project with just Basic Engine, Battle Motions, Battler Graphic Setup and Active Time Battle. Works fine when ATB plugin is off. 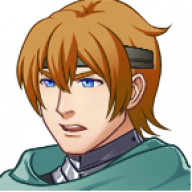 I keep running into an issue with this plugin. Sometimes when a character is killed I become unable to select any actions for anyone. The ATB bar fills up for the characters but the command window never pops up. I am only running the basic module and Active Time Battle.

I never got such error, it is completely random or there is some kind of pattern or condition that makes this happen?


return. Meanwhile the enemy is still active. I just tried this on a fresh project and still get the same problem.


I would like to add I get the same problem when it is somebodies turn to select a command and they get put to sleep as well as if they get paralyzed.


Basically anything that make you unable to act.


Hoping this isn't a hard fix since I really can't work on fights at the moment.
Last edited by a moderator: Oct 27, 2016 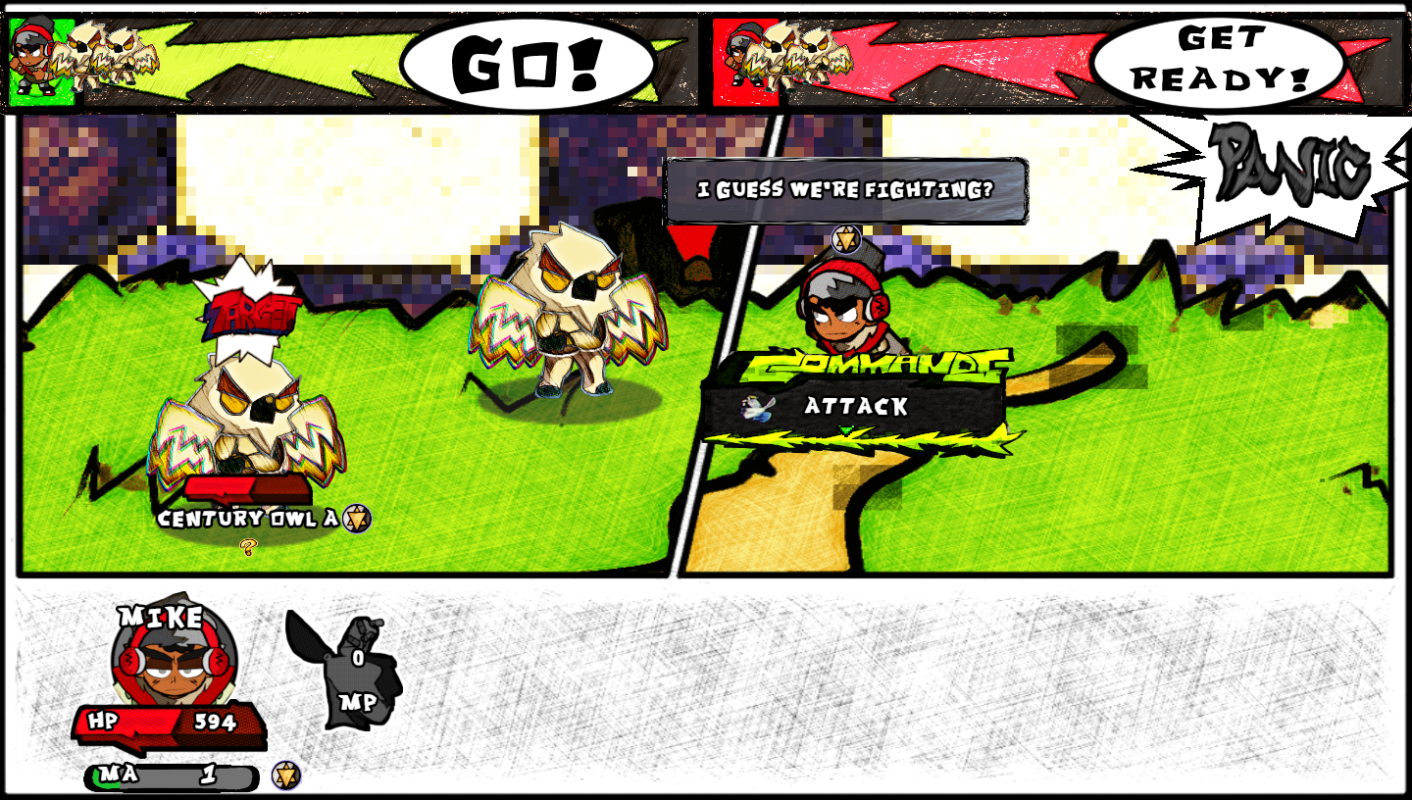