This script is an add-on for the ‘Victor Engine – Animated Battle’, it allows to make battles to occur the current map, instead of using a transition to another scene, like int the game Chrono Trigger. It doesn’t make any change on the turn mechanic of the battle and anything else.

THIS IS REALLY COOL. LIKE SERIOUSLY. Downloading the demo now, will let you know what I think!

I bow at the altar of Victor and only hope I can use this to a fraction of it's potential.

Ah, you finally finished eh Victor? Are you back for a good while now?

Nice script. Was following it when you posted snippits about it. 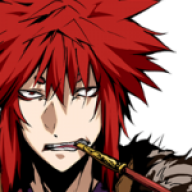 Question: Can i transfer to another map before starting the battle?

Edit: Nevermind, already found a way to do what i want.

Really enjoying the script so far and have only had a few issues that I can't figure out. The biggest problem is that every time a battle starts my parallax layers are shifted during the battle and I have no idea how to avoid that. It's fixed as soon as the battle ends. Here's a video to show what I'm talking about

I am using Modern Algebra's Fix Picture to Map script for my parallax layer since it allows me to control the Z-Lvl of each layer
Click to expand...

With the right setup you can fix images to the map

Ok so the fog script you made works great except for one thing, my parallax layers are not centered correctly on the map now. I've got them fixed so they don't move but how can I adjust the placement of the fog / parallax layer? It seems that where ever the player enters the map the fog layer is centered on them with the top left corner of the image.

Basically if I enter the map from 000,000 then the layers are fine. Anywhere else and they're not centered correctly.
Last edited by a moderator: Jun 24, 2012

i will take a look on this, since it wasn't supposed to happen at all '~'

hi, victor,I'm really attracted by your cool script,but unfortunately I'm in China so your blog was blocked by the Greate FireWall, would you plz send it to my email?

Uno, please email the script creator instead of giving your email publicly, it's for your own good. Thank you 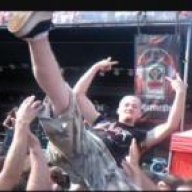 Is it possible to have both this and random battles?

I would like certain battles to be map turn battle and random ones to be the default side view.

my problem is that after leaving a map battle, when i go into a random battle the actors are in the same x,y coordinates of the map battle rather than to the side.

does anyone know how to fix this? a script call maybe? 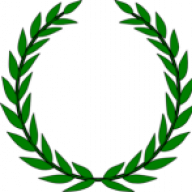 is there any demo? or how to activate the turn battle ?

hey so... i'm having a problem, it gives me an error saying "SystemStackError occurred. Stack level too deep" 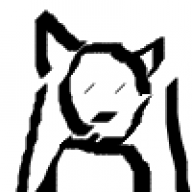 misterguy said:
hey so... i'm having a problem, it gives me an error saying "SystemStackError occurred. Stack level too deep"
Click to expand...

Can this be used in combination with his ATB?

Oddball said:
Can this be used in combination with his ATB?
Click to expand...

Copywright
First steps on an interior castle map
5 minutes ago •••