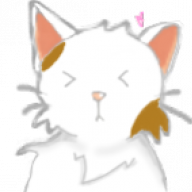 Ventulus - Join in the fluffy adventure!

Twitter: @tater_games
​
Ventulus is a turn-based, classic style JRPG. Explore Ventulus, a planet where no humans live-as fluffy furballs! (well, we do have a featherball though.)

Will our heroes solve this problem...?
Characters

A big cat(similar to a Norwegian forest cat in here Earth). Probably the best mage in Ventulus. Is a new, loved queen of all land animals. She was raised by a big white tiger often known as 'Master Felix.' Being very thoughtful, she always thinks about why peace was punctuated and how to bring it back. Were friends with Frosty and Lily since young. Can choose at the beginning.

A white tiger, fully grown but only slightly bigger than April. Often mistaken (or made fun of) as a cat, she did not like it and trained hard to become the best assassin among all the animals-well, she did become the best, but is still recognized as a cat. After April became queen, she naturally became the closest guard.

A hare. Unlike other animals who only dwell at their territories, she loooooved travelling around since young, so she became an adventurer. You can say Lily has plenty of field experience while April is an intellectual. Specialized in healing. You don't have to worry about losing your way with her!

An owl. A BORB!! While every owls are traditionally mages, she refuses to be one and trains using sword and board secretly. Quite naive. Her dream is to be the bird-lord's closest knight. Has no clue what's going on in Ventulus, but full of sense of justice and target consciousness. Can choose at the beginning. A BORB!!!!!!!!!!!!!! 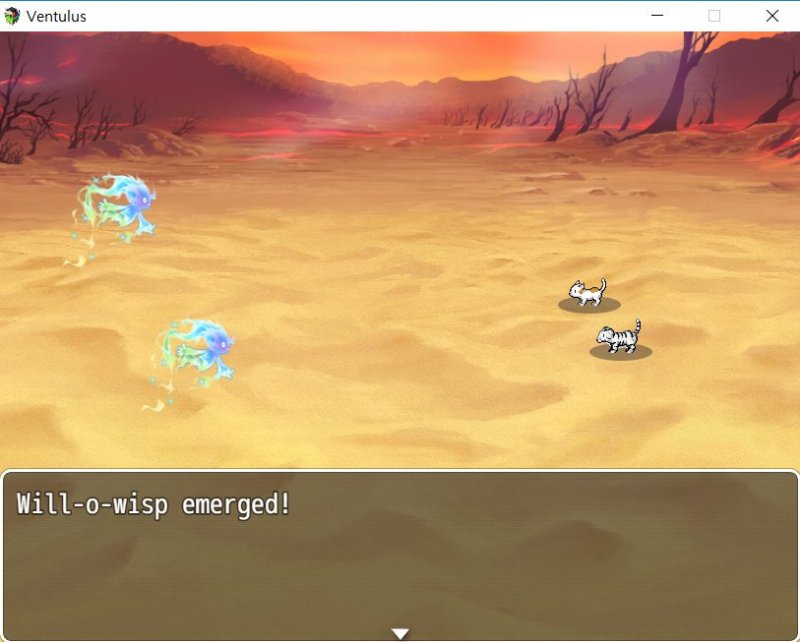 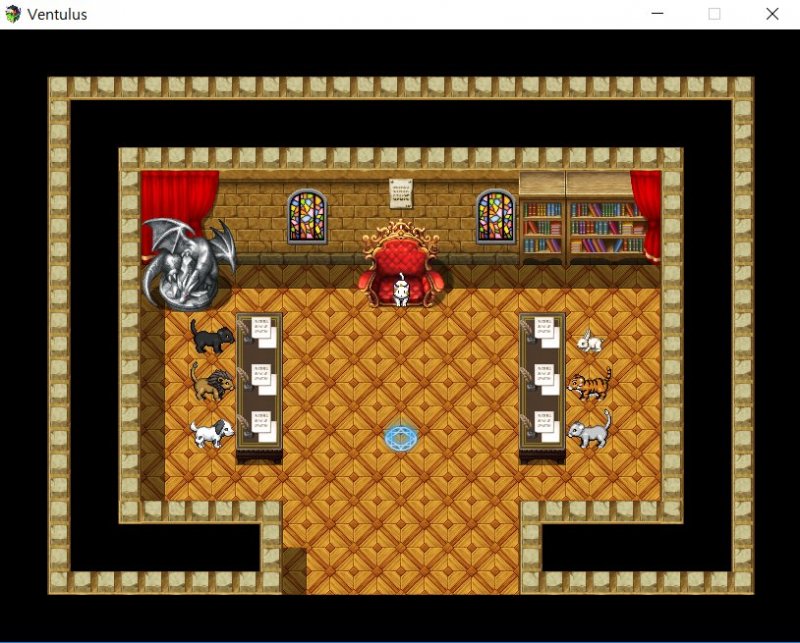 Of course, this is without detail and is in development.
Progress will be updated occasionally. (demos too!)
Thank you for reading and pleeease excuse my very poor English&not being used to the forum editor.

Guardinthena
Yelp. I've discovered that I am one of those people who should not be drinking coffee. Took me a week detoxing off of coffee and switching to tea to realize how badly it was affecting me- and I've been drinking the stuff for years. Yikes!
22 minutes ago •••