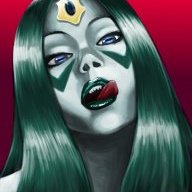 Viridescent Dragon RPG -Demo-
​
Hi everybody! For a bit of background, I worked a bit with RPG Maker VX Ace and MV in the past only to leave projects unfinished. I want to try to change that by making this game. It's not trying to be the best RPG maker game in the world but I would like for it to stand out. I just started working on this about a week ago. I'm not very good at mapping or animating or creating battle formulas and I'm basically a newbie at writing stories (I don't think I'm a horrible writer either). I consider myself more of an artist but I haven't drawn anything specifically for this game as of yet. I do not know how to make my own sprite art, and I'm kind of lacking in funds for too many expensive resources (Which is why I try to stick to free and open source resources).

I would like some feedback on my game demo. How is the dialogue? Are there any obvious bugs? (I can think of one right now I forgot to fix but ah well...) How is my mapping? Also, will my using RTP sprites make or break my game as it is now? (I'm familiar with Parallax mapping but never tried it myself.) Finally, would it be better for me to create monsters? If so, how many? (You can only go so far recoloring RTP monsters...)

I know this is a lot, but any feedback is appreciated! I'm not looking to make a super long game, but I hope it will be fun and memorable at the least. By the way, yes this is just me working on the game. I know that's a huge task ahead of me to make this game alone but I won't feel alone if you guys can support me. Thanks a bunch! 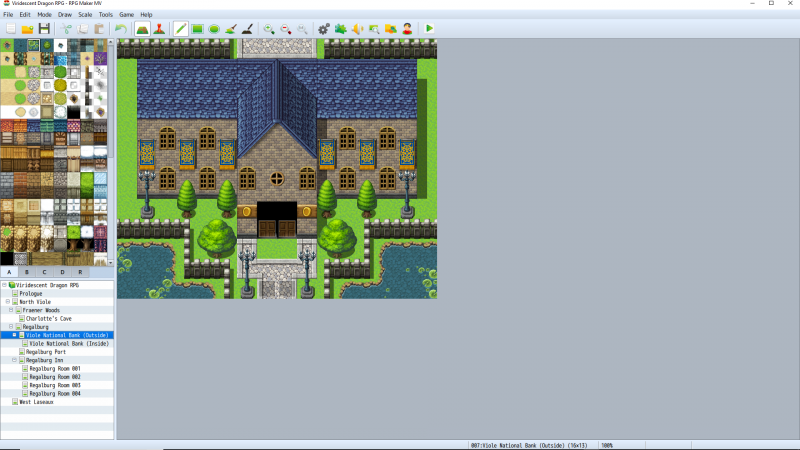 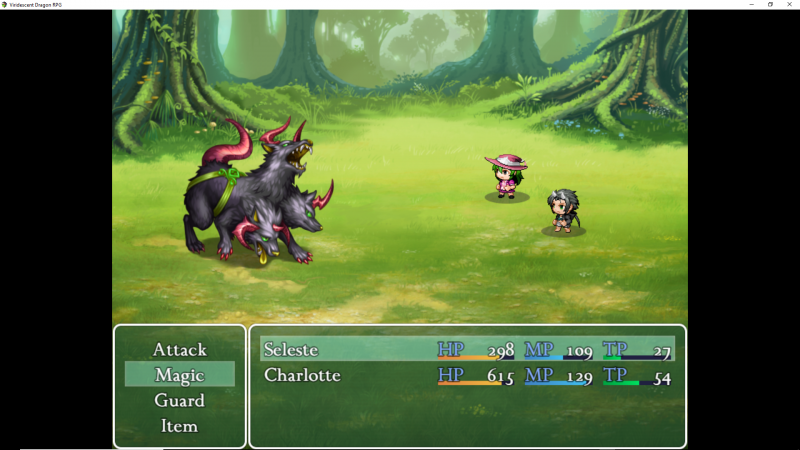 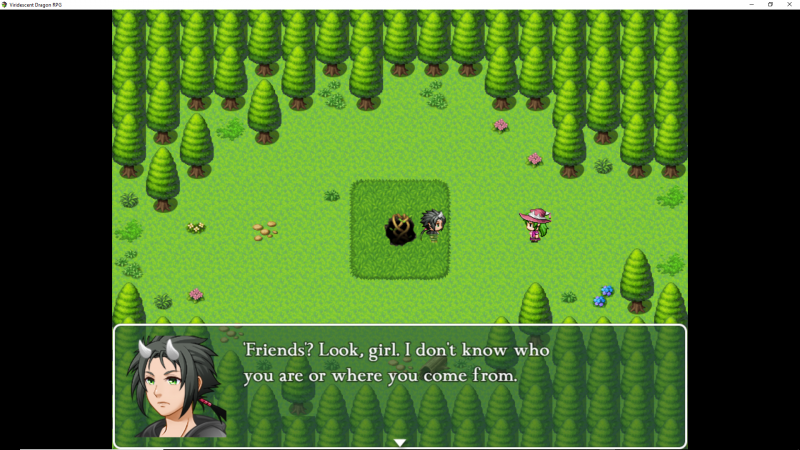 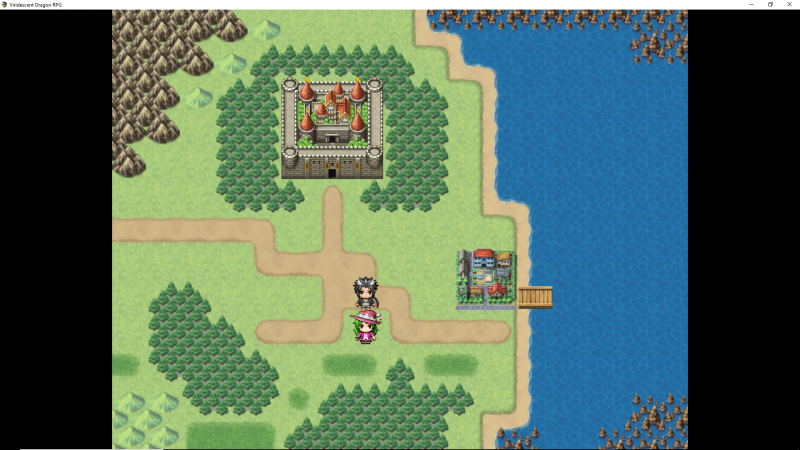 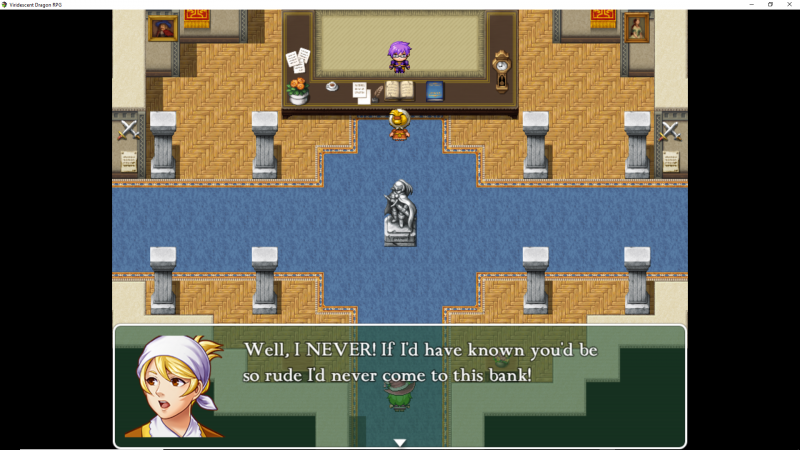 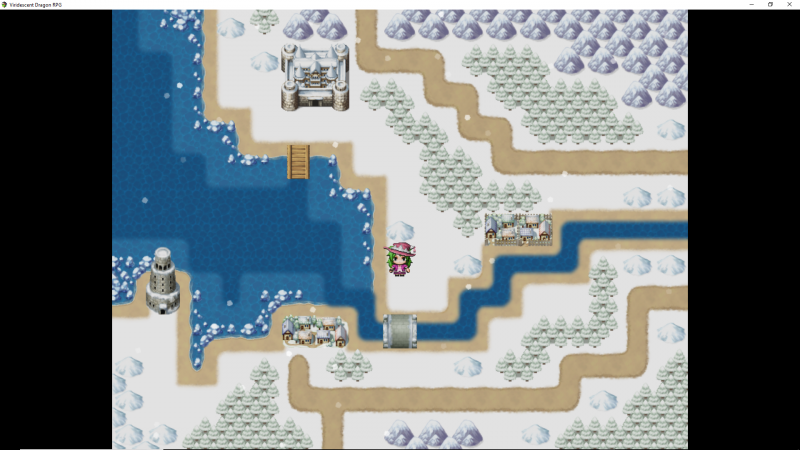 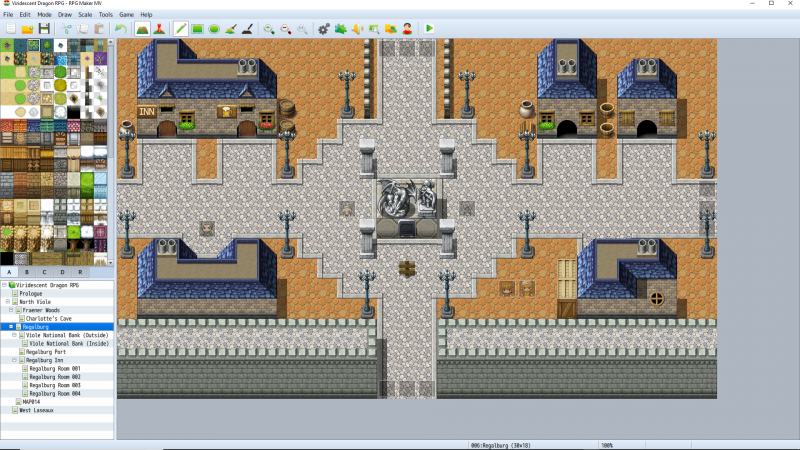 I only uploaded the demo to itch.io for those who would like to try it out.

Sorry, I couldn't access the demo. When I attempted to run the exe file it bugged out.

DianteC said:
Sorry, I couldn't access the demo. When I attempted to run the exe file it bugged out.
Click to expand...

I'm sorry I'm in the process of fixing that now. I'm uploading a .zip file now. Then I'll test it from the download page. Thanks for letting me know!

EDIT: It should be up and running now. Thanks for your patience!
Last edited: May 3, 2018

After escaping the cave if you ever go back in when you try to leave again it sends you on top of the hole to the cave.
making it impossible to leave the cave.
the pub sign door in the first city does the animation as if you are going in but you just stay on the same map

After escaping the cave if you ever go back in when you try to leave again it sends you on top of the hole to the cave.
making it impossible to leave the cave.
the pub sign door in the first city does the animation as if you are going in but you just stay on the same map
Click to expand...

Alright, thank you so much! I have been having issues with making that door a seperate event than the one in the intro scene. I'll try to fix it. And as for the signs thank you very much. I'll definitely look into that. I only have one door that works in the town so far so I need to fix the other houses as well. I really appreciate your feedback!

You mentioned Beastfolk? If there was a playable Beastfolk, that would instantly pique my interest. ...Though, by Beastfolk, do you mean anthros or something more creative, or do you mean just humans with animal ears, tails and noses? I'd be much more interested if the former was playable.
You must log in or register to reply here.
Share:
Facebook Twitter Reddit Pinterest Tumblr WhatsApp Email Share Link