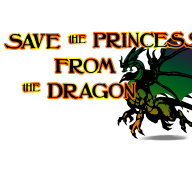 I just Installed your plugin, and thank you so much for great Plugin

I made 4 buttons in scene_map :
They are worked fine for now but I noticed 3 bugs
do you any idea for solving the bugs?

Is everyone using their own dirpad images? or is there provided ones? 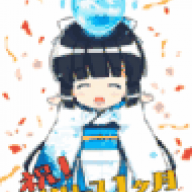 CropseFather said:
Is everyone using their own dirpad images? or is there provided ones?
Click to expand... 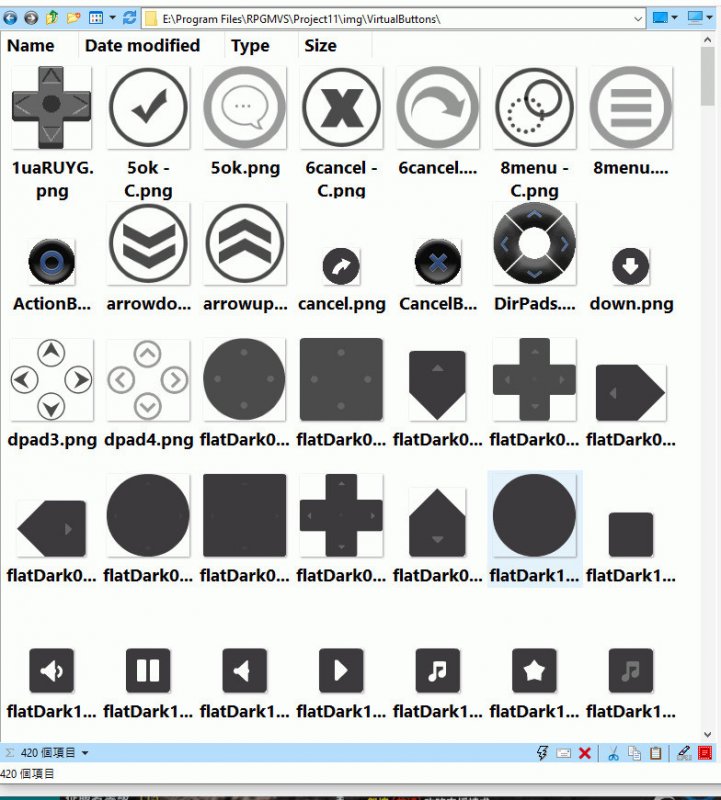 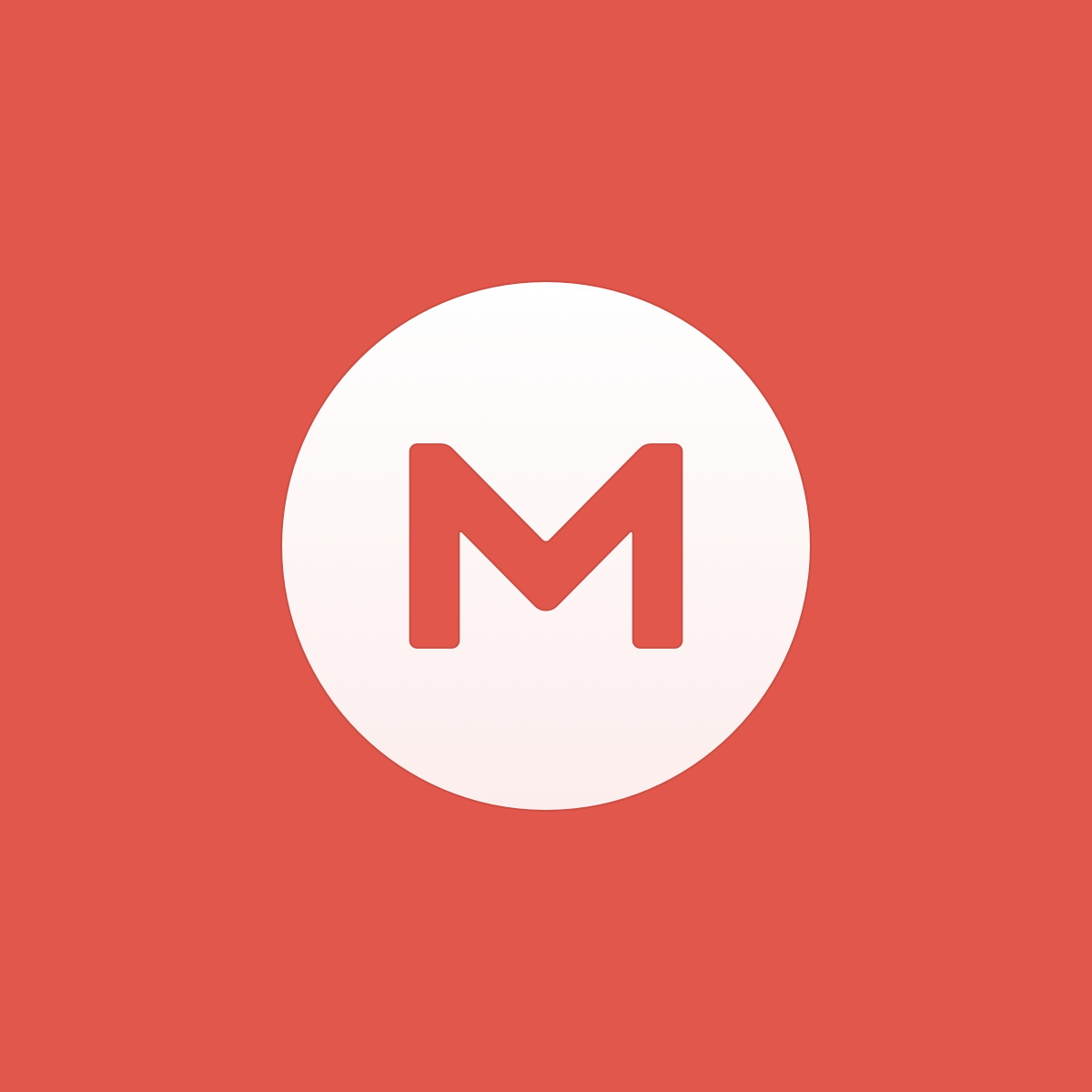 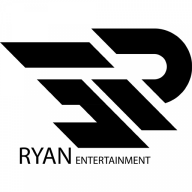 Anyone using this plugin has problem with show/hide button commands?
I defined 2 Key Buttons, each with its own unique name ("Lamp" and "Tool"), and hide them all from the beginning of the game. However, when I use plugin command

Code:
or
Code:
All two buttons are shown instead of one. I just want to show a certain key button at a time, not all. 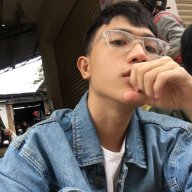 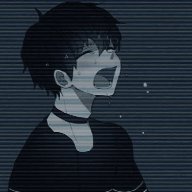 Aloe Guvner said:
Virtual Buttons and DPad
by Aloe Guvner
Download Link
(Instructions: right-click the "Raw" button and click "Save Link As...")​
Note: If you installed this plugin prior to v2.0.0, it had a different name (ALOE_MobileUI). If you download the new one (ALOE_VirtualButtons), install it and playtest before removing the old one. It will copy the plugin parameters for you automatically. The playtest will automatically open the Console with further information and instructions.

Background:
This plugin focuses on improving the user interface for mobile games created in RPG Maker MV, by allowing the developer to have virtual buttons on the screen that interact with touch input.

The emphasis is on maximum flexibility for the developer, you can add as many or as few buttons as you want to the screen, and you can add these buttons on whichever screens you would like (i.e. map, menu, credits, title, etc.).


Functionality:
This plugin can create 3 different types of buttons:

This example uses the DPad and two Key Buttons ("ok" and "escape") to put simple keyboard controls as virtual buttons on the map screen (Scene_Map).
View attachment 87593
This example uses buttons with the functionality of "pageup" and "pagedown" in the status screen. These buttons can be put in whichever screen you like. Page Up and Page Down move between actors in the menu, so this would make sense to go in the Status, Equip, and Skill screens (Scene_Status, Scene_Equip, Scene_Skill).
View attachment 87594
A virtual button can call custom Javascript code. If you are familiar with the engine, this can be extremely flexible and powerful.
In this simple use case, the item screen is opened by pressing the button.

View attachment 89999
Setup:
The setup requires a new folder to be created within the img folder of the project. This folder must be named "VirtualButtons".

Put all virtual button images in this folder, and then they may be accessed in the plugin parameters.

Cythera
Just had a stranger SPRINT away from me in the grocery store. Talk about overreaction...
...I don't think I'm that ugly! ^-^
50 minutes ago •••

ItsAri
I wonder if I can go outside ye-

ImaginaryVillain
*Buys all the PVGames assets, ends up creating his own ground tiles.* At least I used the other types of graphics? Right?
Yesterday at 6:31 PM •••