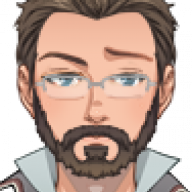 I want a bit of racial diversity in my game, and I was wondering if anyone knew of any, or could produce, some decent Black (as in African) features for the face Generator in VX Ace.  I've downloaded all the parts Ive been able to find, and so far there is a real dirth of features that aren't either Anglo or Anime in appearance.  Having white features on dark skin just makes it look like they're white people wearing Blackface, which is no good.

To get specific, the more important things I am looking for:


I don't know how hard these are to make or come by, so I won't make a fuss if this isn't doable, but any help that anyone can give, either by making these, or pointing me to legitimate resources of such, would be greatly appreciated.

There are many face parts out there, have you checked my list?

I have checked your list, before making this thread, and checked again last night, and have not found what I am looking for.  It is possible there is something somewhere in one of the japanese sites, but after an hour or more of clicking any link in case it MIGHT be what I'm looking for, I can't take any more blind clicking.

Would it be helpful to gather some pictures of the kind of features I am looking for?  Honestly it mostly amounts to looking at the lips, noses, and hair of Black people that I'd like to see worked into generator parts.

Hey, this to my knowledge still hasn't been addressed.   A while back, I made some pieces of my own that worked well enough, but I lost them when my computer got stolen, so I thought I'd put this out there again. 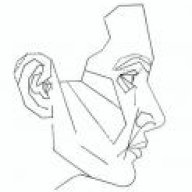 There's probably a really simple reason that I'm not seeing but why not just recolor pieces that match the shape you're looking for? 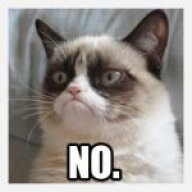 I have a lot of gen parts here including large lips and a set of tight braids.

Shaz
Anyone know/remember Mummy's Tomb / Crystals of Zong for C64? Trying to recreate it for One Map Challenge. Fun. And ... er ... challenging!
6 minutes ago ••• 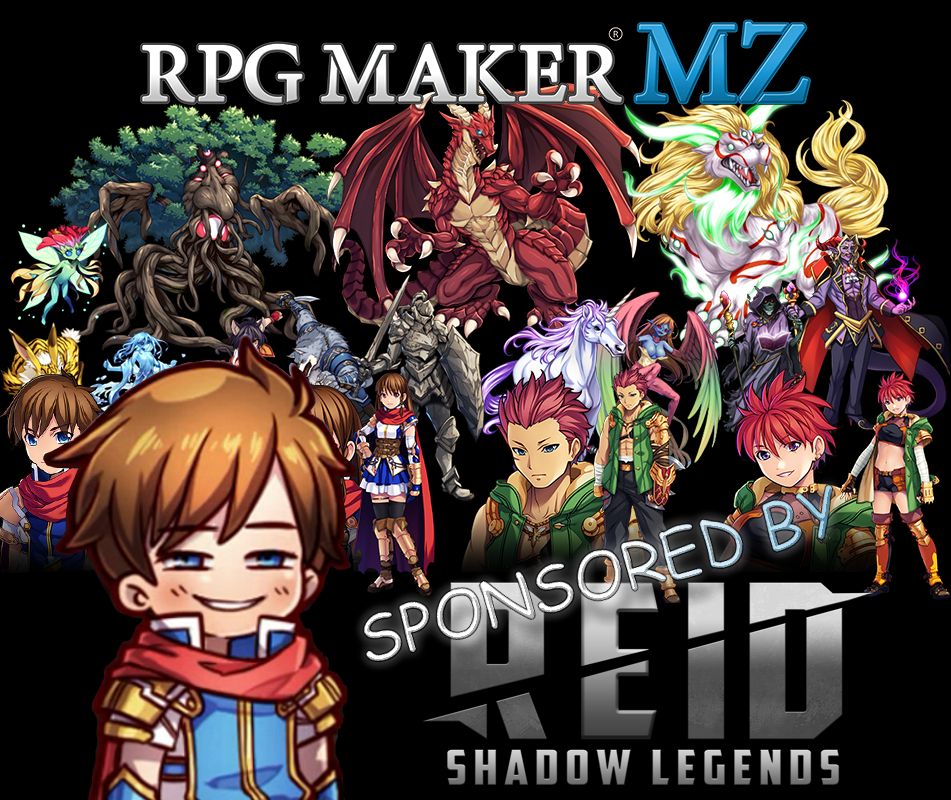 ImaginaryVillain
That moment when you realize your game size without the sound is 51.1 MB.... But with it (unoptimized as it is) it's 156 MB.... I guess it's time to do a bit of sound optimizing. Also I learned that deployed for Windows it's 308MB... Apparently MV adds a pretty hefty helping of stuff on deployment.
Today at 4:08 PM •••