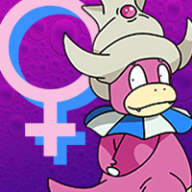 Hi, here's some things I'd like to do with my game. I've tried Googling and searching the forum, because I'm sure all of these have been done before, but I think I just don't know what keywords I should be searching. If y'all can point me toward any scripts or tricks on how to make any or all of these things happen (or at least something very similar) I would drastically appreciate it.


1. Enemies that, when you hit them, cause damage or negative status to *you.* For example, if you attack Poison Salamander with a melee weapon, you get poisoned. I'd also like to include Ranged Weapons that allow you to hit these monsters without negative repercussions.
UPDATE: Figured how to do this using a combination of Tsukihime's Battle Reaction script and Yanfly's Weapon Attack Replace script. I already had different Skills set up to use as physical attacks for weapons that use AGI or MAT instead of STR, and I made a copy of the STR skill to use for ranged weapons and set Poison Frog to React with Auto Poison to any Attack skill other than the one I'm using for Ranged.


2. One character uses no equipment. Instead, monsters randomly drop "Essences" which this character must either consume immediately or throw away (or has a hard limit of one in the inventory). Essences change the character's class/stats/skills completely, and you're shown both the current class/stat/skill set and the new class/stat/skill set before you choose.

I've gone around and around trying to figure out how to make this one work. If doing it as an Equipment that you can only have one of in your inventory and that disappears after it's unequipped is easier, we can try that.
UPDATE: I'm going to make a separate thread for this one in Script Requests.


3. One character can learn up to four skills, and when she learns a new skill, one of the other skills must be deleted (similar to Pokemon). Skills can either be learned by Level or Item, whichever is easier, though Item would be preferred.
UPDATE: Currently working on this one with Heirikuchi. I think we almost got it.


4. I'd like to remove MP and TP entirely. Spells and skills are used in other ways. Also considering getting rid of the LUK stat, so if there's a way to do that too.
UPDATE: Don't worry about this one yet, I'll mess with the battle script later.


5. Three of the four characters do not gain EXP and become stronger in other ways. I'd like EXP to not show up at the end of battle unless you have the one character who uses EXP in your party.
UPDATE: Don't worry about this one, I'll mess with the battle script later.

6. A class of weapons that have limited uses and get weaker each time they are used. For example, the Fragile Sword has 99 uses and 99 ATK. Attack with it once, and it goes to 98 uses and 98 ATK. Once it hits 0 uses, it breaks and disappears from your inventory.
UPDATE: Got a solution from Heirikuchi; currently trying to make it work.

I'm sure there will be more; I'll post them as I think of them. Thanks in advance for your assistance ^^
Last edited: May 23, 2019

Heirukichi said:
2. While the previous point can be achieved via damage formula, this one needs a script, there are no shortcuts.
Click to expand...

I figured. This one's probably the most unusual and unique thing. I've tried messing with TheoAllen's Limited Inventory script and Yanfly's item script but I just can't figure it out. D'you happen to know of any scripts that might be able to do something like this?


Heirukichi said:
3. You can do this by leaving the skill list for that class empty and use a conditional branch to check if the character already knows 4 skills. If she does not, she learns a new skill, if she does, she has to forget one of them (you have to do this using conditional branches). Based on how you do this, it might not look that great. If you want it to look better you should use a little script for this.
Click to expand...

Could you show me how to do this? I'm looking in both Conditional Branch and Variables and not seeing any way to define the *number* of skills an actor has; just *if* they have *a* specific skill.


Heirukichi said:
This can be done via damage formula: you subtract a variable (the number of uses) to damage dealt and then increases that variable. When that variable reaches the same value as the weapon ATK, the weapon disappears. Of course, as in point 1, you have to check if that weapon is equipped before subtracting that variable.
Click to expand...

This is good. Can you think of any way to show the weapon's remaining "HP" in the name of the weapon?

I do not, I am sorry, but you could check the master script list and see if you find anything similar. Otherwise I am afraid you should ask someone to write that for you (or change to entirely different mechanics for this).


pathos said:
Could you show me how to do this?
Click to expand...

Code:
If I am not wrong this returns true if the actor knows 4 or more skills. Just put it in the "Script" part of your conditional branch and it will check it automatically.


pathos said:
Can you think of any way to show the weapon's remaining "HP" in the name of the weapon?
Click to expand...

Code:
Be aware of the fact that the script I provided only allows you to do that with a single weapon; if you want to do it with multiple weapons, you need a different script (a longer one).
Last edited: May 23, 2019

@pathos We always strongly recommend that people post one query per thread, otherwise it gets very confused, very quickly.

I suggest you start a new thread in RGSS3 Script Requests for a script to achieve query 2 and leave that query to one side here.

This is all excellent. The skills.length script call worked perfectly, though it needed to be "game_actors[X]" rather than "game_actor"

Specifically I'm trying to use Fomar's More Choices script for an Ability Change UI, and I'm trying to figure out how to word it properly. Know what I'm doing wrong?

I suggest you start a new thread in RGSS3 Script Requests for a script to achieve query 2 and leave that query to one side here.
Click to expand...

K, will do. I've updated the original post to make it less confusing.

For future reference, if I need to know six different things like this, is it really ok to make six separate threads?

Yes, separate threads with each one having a meaningful title which gives an indication of the type of question/request you have. That way people will know what the thread is about before opening it, and it also means that if in the future someone has the same query, it will be much easier to find your thread with, hopefully, the solution. Separate threads also mean that you can put each one into the correct section, not all in the same place where some, at least, do not belong.

Tanarex
The problem with being a perfectionist is that you are never done with something.
36 minutes ago •••

I've posted it under a spoiler tag called 'A study in 43rd Century Poetry' in our development thread!
53 minutes ago ••• 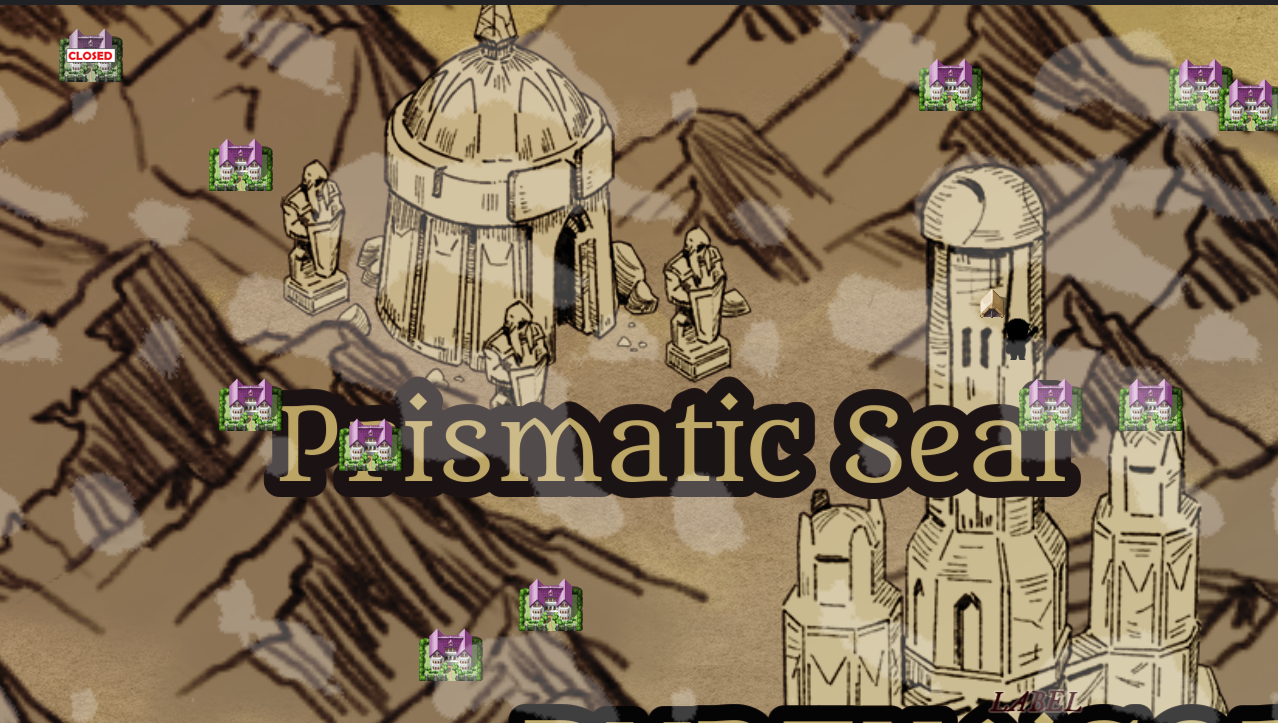