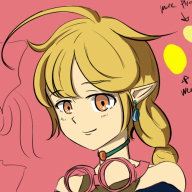 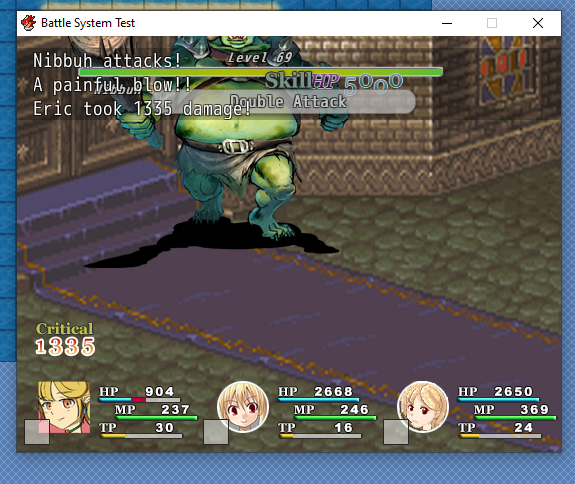 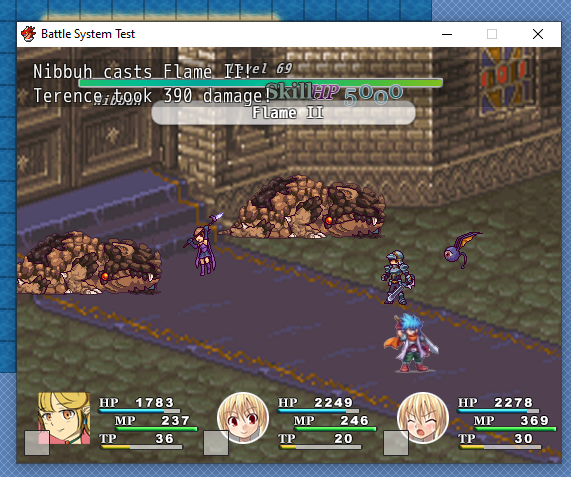 The scripts in the first screenshot only have mog_hunter scripts and the script i'm having problems with is the Damage pop up script. Without the Galv's Battlers script, I can see the damage popup just fine, as can be seen in the bottom matching the text at the top. But the moment I add Galv's Battlers script, the damage popup doesn't appear, not against enemies or against the characters. It's like the script isn't even in despite the fact that it is.
These are the codes for both scripts
Galvs Battlers:
Damage Popup:

Actually I tested it in a fresh project and it actually works, which makes me even more confused
could it be the other scripts that's messing it up?

EDIT: NO I WAS WRONG IT DOES NOT WORK. It works for default enemies but if i add a battler sprite to the enemy troops the damage pop up disappears. so it is something between both scripts
So basically the issue is, for some reason, if there is a battler sprite, the damage pop up will not be shown for that certain enemy/ally....
I hope there is a fix for this
Last edited: May 6, 2020