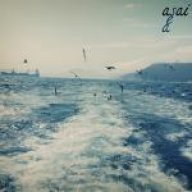 I put a lot of effort into my skill texts (I have several "joke" battles where every battle line is basically it's own joke) but the battle messages simply speed by too quickly to be read, especially with the distracting animations happening at the same time.


I'm looking for a way to make the game wait for player input before displaying the next battle message (like the old Pokemon games ex. Magicarp used splash...[player presses A] it wasn't very effective). 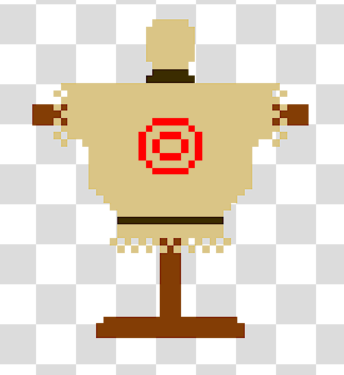