RMMZ Way to have UI in different resolutions than the game in MZ/MV? 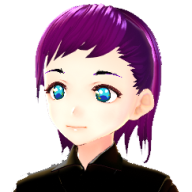 I have a question that is a little beyond my ken regarding the game's engine:
Is there a way to render the game such that the UI layer (menus/text boxes/etc) can be rendered in a high-resolution (such as 4k/1080p) while the rest of the game remains at a lower resolution but is then "stretched" to match the UI layer in the "actual" resolution? This would make it so the game art and logic operates on its own native resolution map with its relative coordinates and such (just like how the game already does this when you maximize the window and it "stretches" the screen but the games x/y coords still map to the internal resolution).

I've seen this done in other games before where the player can have a setting for higher-res UI than the "game" part is rendered in which allows crisper text and such on the UI layer, but the game part maintains a separate resolution. And I've also noticed the section in the database system which allows for a different UI resolution to be specified but I'm not sure how to use that if that indeed allows for this idea to work in such a way as to allow for the player to choose their own appropriate resolution via code. (If it can even be done inside the game itself?)

Is this type of behavior possible with the RPG Maker MZ engine (or the MV if for some weird reason it only works on one or the other)?

I know the game uses PIXI and nwjs for a lot of the backend stuff, and while I think it may be possible using something out of those toolkits, would doing something utilizing the lower-layer throw off the way the engine interprets plug-in values and such?

I feel like I have a pretty good grasp of writing/modifying plug-ins, but as far as extensive coding knowledge beyond that scope I don't really quite understand the theory for how the game interacts with the other pieces in such a way to conjure this sort of behavior without some guidance.

you make the entire game in the high resolution, and use a "change grid size" plugin to increase the number of pixels per grid.

you'll then need two resource sets, one placeholder to work with in the editor, and one set in the true resolution to replace the placeholders when playing. And that last one has to be sized up using "nearest neighbor" mathematics to pretend to be pixelated. 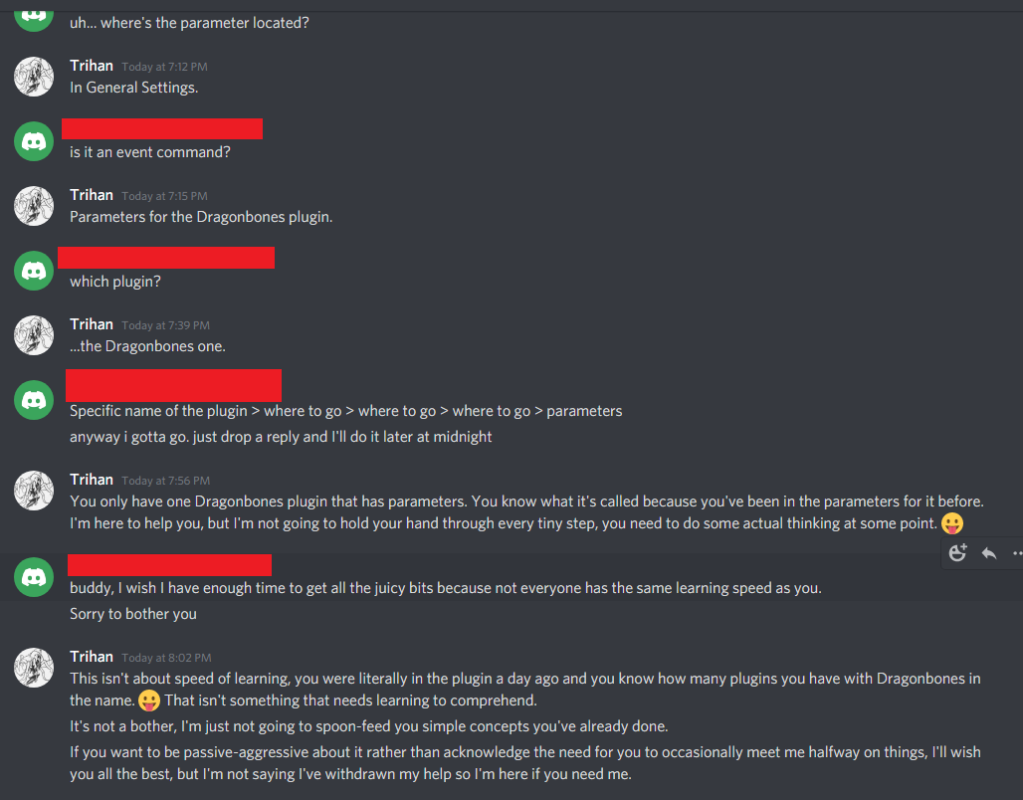 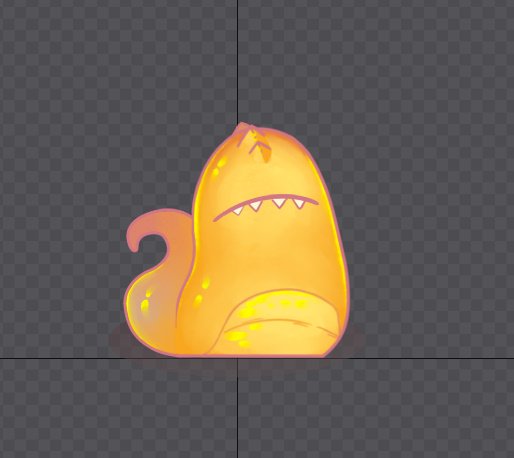