@Marquise* I think it's more about the copying premade events, databases, dialogues and such, than about premade assets.

As stated in the rules, it's cool to use general available assets, that have not been commission specificly for a project you've already been working on... to make sure you start a new game project! And come on, that's not to hard.

@Plueschkatze What is not that hard? I am the only one doing what I do so wide. You are welcomed to try. (It could relieve me a lot now that MV use bigger sprites. I guess for the

too, they must had gone a notch bigger! XD And yeah... I am supposed to tackle them some day... My Commission first then Inktober. Anyway I am from Québec.) I have to do flowers and butterflies and minuscule things again... some day...

is it possible to use Steam Workshop resources?

@Marquise* She's saying it's not hard to follow the rules by start a new game instead of moving forward with an existing one. The resources rules are just "if you made it specifically for this project before the contest then no, it's not a new game at this point".

@DjowG If you follow the artists usage rules for the resources, of course.

@Marquise* Yes, I meant it's not that hard to follow the rules and just start a new project for this contest, instead of continuing one you already started. Others (like you(? are you in for this?) and me and many others) do so. Beautiful battler by the way! I'm doing custom tiles, so yes... I'm pretty busy with that!
Thanks for clarifying that @Sharm .

Luckily the contest allows for teamwork, so any of us can team up with some people and this gives you a bit more time to polish your game. Since every member of the team can work on some parts of the game at the same time.

And this far I've seen a lot of people posting stunningly beautiful wips, so a lot of the participants are starting from scratch and will be creating awesome games and I bet some of them will even look "very professional" in the end.

It really is a very simple concept, so it's hard to see how so many people get confused. Just ask yourself these simple questions:
Boiled down to the most simplest form: if you started anything to do with the game you're putting forward into the contest before the starting date, it is breaking the rules. This includes having an already existing anything that was made for this game before the starting date.

Even if you say you're rebuilding the game from scratch for this event, you're still ahead of everyone else in planning, cutting, design and the like. If we allow someone to retrofit an old project, even from 'scratch' it would not be fair to those who have had to juggle their time for this event, starting a project from complete scratch.

Sorry if this has been answered, but what exactly are the judging criteria? For example, if I made a really short game made up of RTP/DLC assets that only takes 20 minutes to play and only has a little combat, but ends up having a really compelling (if short) story... could I still potentially win?

"judging criteria?"
A good question. I see nothing nowhere.

@Sharm & @Plueschkatze Oh thanks for helping me to understand. I kinda misread. So that might explain the using old characters for a totally new game adventure! (BTW, that's a sprite, a walk animation. I typed everyone that I wouldn't animate a side battler out of it. -wouldn't suggest anyone either; that would be sadistic.- ) ADDENDUM... Ack forgot to answer. I started another timed challenge that I was almost certain to be able to do; Inktober. But I mixed it with the desire to release public spaceships and... if possible, a DLC set of them.

@Dreadshadow I was to link to you the rules, but true... no theme and no criteria other than what is in the rules. (Unless I misread) Good luck!
Last edited: Oct 16, 2017

So I'm wondering once we're ready to put up a page for our game should we post them here in the IGMC 2017 subforum or in the usual Completed Games forum? 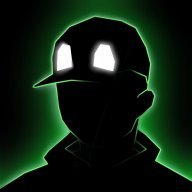 Little Paw said:
Sorry if this has been answered, but what exactly are the judging criteria? For example, if I made a really short game made up of RTP/DLC assets that only takes 20 minutes to play and only has a little combat, but ends up having a really compelling (if short) story... could I still potentially win?
Click to expand...

Technically yes, but then that story would need to be really really really good and click with the player very quickly, you would need to have really good storytelling skills and/or a great game mechanic behind that story, fighting isn't per se a necessity for an rpg so you can exclude it if you want, just make it fun to play. But pulling something like that off is not easy but also not impossible.


watermark said:
So I'm wondering once we're ready to put up a page for our game should we post them here in the IGMC 2017 subforum or in the usual Completed Games forum?
Click to expand...

Submit it at itch io at the game jam page, you can find a link to it at the contest page.
Last edited by a moderator: Oct 16, 2017

@BigAntlers , please avoid double posting, as it is against the forum rules. You can use the "Edit" function on your posts to add additional information you've forgotten or respond to multiple people. You can review our forum rules here. Thank you.


You can quote more than one message in a single post. Just click the +Quote button for each and it will insert them all. Alternatively, you can just tag members by typing the @ symbol and their username, as I've done in this post. Thanks!

@watermark You can post it in the IGMC subforum here as well. Just please look at the requirements for the Completed Games/Games in Development section and post accordingly. 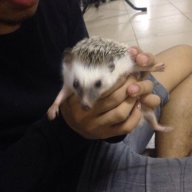 Probably just a case of me overthinking but a rule states that "Any game over 1 hour will be judged only on its first hour of gameplay."

I know this obviously means even if you manage to put out a sixty hour full-length rpg, a short narrative-driven game is almost guaranteed to beat it, especially if said rpg only takes off after the tenth hour or so.

But my concern is, if I put out a game that takes seventy to eighty minutes to beat, does that mean that the ending won't matter? Again, probably just overthinking, but the first part of rule 4 means judges can quit the game after one hour but they can play on if they want to. If I were to literally interpret the second part, however, it means that even if a judge decides to play on after one hour, nothing after that one hour mark matters for the judging. I'm inclined to believe that isn't the case, but it doesn't hurt to ask.

On a related, unanswered note, is there a criteria for judging anywhere or is it really meant to be secret?

I'm not a judge but I think you're correct in assuming that anything past an hour playtime doesn't count. But, as someone who's read through a few slush piles (random story submissions hoping to be published), it's actually really easy to get an idea of the quality of entire game from just that hour. It's best to make that one hour shine.

@jmike This post should help give you a better idea about the time. https://forums.rpgmakerweb.com/inde...e-game-maker-contest.85210/page-2#post-780924

@Sharm my concern comes from the fact that because of a stylistic choice, my game has a guaranteed playtime of anywhere between sixty to eighty minutes. Fortunately, I'm not designing it such that the narrative can't stand without the ending or that the ending has such a huge twist that most of the impact comes from the ending.

@mlogan thanks for the link, I missed that when I was reading through the thread. Touchfuzzy didn't say it explicitly, but I kinda got the impression that games that went over the one hour mark were still judged for their entirety and not just the first sixty minutes. I hope the judges this year do the same.

Will resources such as public plug-ins that were created by others be allowed? Thinking about including a chemist type of player and was thinking about using Yanfly's Plug-in for this but I want to stay away from it if it will get me D.Q'd.

Yes they are fine.

what did the prize pool end up at?

also who are the judges going to be?

yajirobi said:
what did the prize pool end up at?

also who are the judges going to be?
Click to expand...

According to their FAQs: 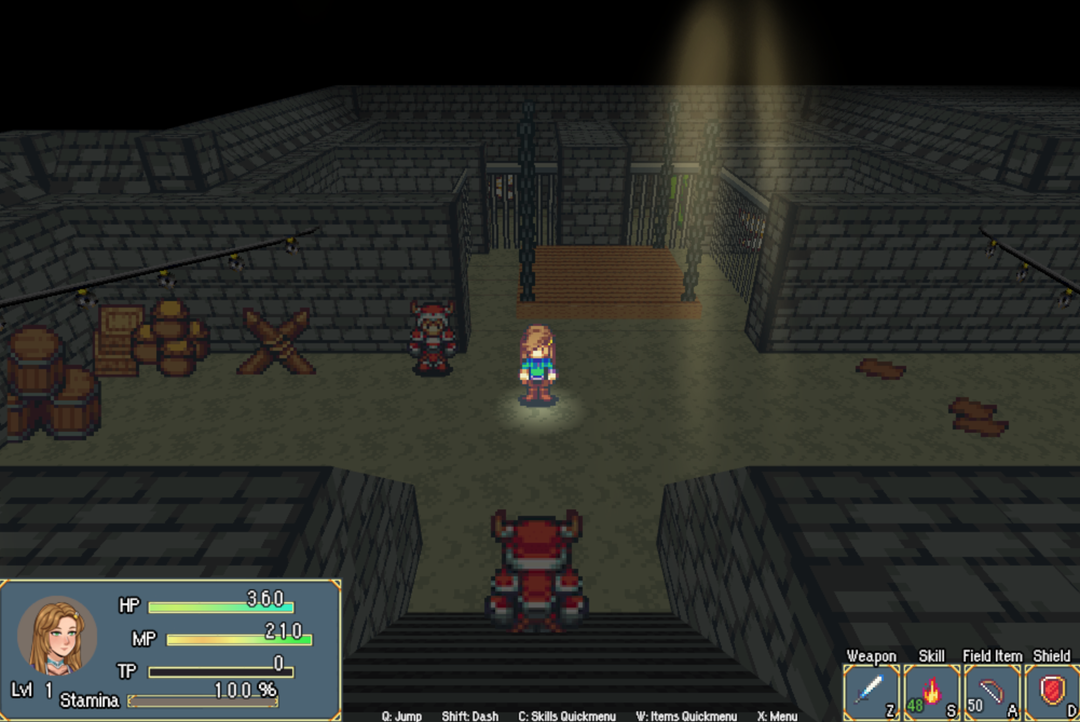 A recent screenshot that I also shared on Reddit and the likes, links in my signature if you want to follow
50 minutes ago •••