I think the best public interest message to post here now is;
Good luck! SAVE NOW AND BACK-UP in double! And have a nice day! 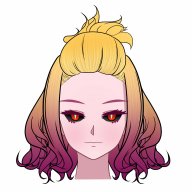 Does the game have to be at least 1 hour? Or is that just the limit that the judges will be playing?

Playing around with MZ

yeah guys, I KNOW that submitting after the deadline won't count.

I meant builds before the deadline. I guess I didn't make that clear.

@Stoic Anyways, thanks for the confirm! 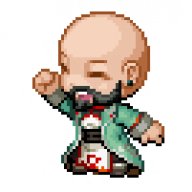 Just a quick question, if I started a game for the contest but it looks like it is going to end up being much longer than an hour, do I have to finish the game before submitting it? OR just the first hour of gameplay?

EDIT: I read back a page and found my answer, thanks Plueschkatze!
Last edited: Oct 28, 2017

Can a correct writing have a great weight at judged? or do you think it can be fixed later without problems? 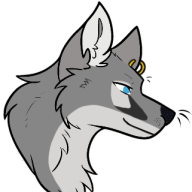 It may be a bit too late to ask but: Since we have over 600 joins and less than 20 entries(also 1 month is too short to make a good rpg game) could this contest be extended by 1 month?

Most submissions will be added within the last couple of days, there will definitely be far more than 20 submissions.

elpeleq42 said:
could this contest be extended by 1 month?
Click to expand...

elpeleq42 said:
could this contest be extended by 1 month?
Click to expand...

HAHAHAHAHAHA!!! I agree with Kyuukon, NO WAY!!!!

Must get back to real life soon or I'll wither up and die, lol.

I'm still hoping they could extend it for 1 week, since you know, Halloween and stuff too @@

Yea, there's always a spike near the end... At least, that's what I remember from the last IGMC I participated in.


Enigma_Productions said:
Does the game have to be at least 1 hour? Or is that just the limit that the judges will be playing?
Click to expand...

I'm pretty sure it's just the limit. I mean, you can make a game longer than an hour, but they won't play past that.

@TakeHomeTheCup : Was that an oops? If so just report the extra post and we can either merge it with the other post, or delete the extra if you already edited the previous one.

I for one am really grateful to Degica for hosting this game jam and for offering such awesome prizes for it!

In addition to the fact that everyone has the same deadline to work with (as long as it isn't changed midway through) and we all knew when Halloween would be from the moment the contest was announced, I want to remind everyone that whining about awesome, totally non-mandatory on the part of the company, fun opportunities like this is a great way to ensure we never get this kind of thing again.

So let's all just be gracious and finish our projects the best we can and be happy that the finish line is in sight!

Extending it wouldnt be fair for those who follow the rule anyway, would it?

Nor would it be fair to the judges, who have already allocated time to judge those games based on the current deadline. One of the judges for 2015 said he pulled off some 80 hour weeks to get all the judging done, and odds are that might have required taking time off of work. So, no, there will probably be no extensions, as everything is all set up for the judging now and moving that around would be a big pain.

I'm a bit sad about missing Halloween too. It's my favourite holiday, and for the first time in two years my friends are around to celebrate it but I cancelled all my plans so I can just cram the final days. It would be neat to put something Halloweeny in, like a switch that would turn on npc costumes, but I think I should focus on making something clean and complete rather than half baking features lol. (There's always next year... maybe.) Moving the deadline at this point would be crazy, so no thanks.

Speaking of judging time, does anyone know how it works? Will we be given an idea when we can expect the results or are we just waiting for it to be announced? Does the public vote conclude at the same time? The official page just says "More details on that soon!"

I'd like to try playing everyone's game to give it a fair vote, but I have no idea if it'll be possible. It'd be good to have a wide judging period so things don't need to be a hectic rush, but at the same time I'm gonna be living with anxiety until this whole thing is completely over. (Not that I have any hope to place, but I'm eager to see who will, especially having been able to watch so many awesome games grow!)

Ok... So my game completely errored and crashed. I'm going to have to try and do all of the eventing again in order to submit. At least all my maps are saved... Just so much more work to do on databasing and eventing... sigh.

@Paladin-Cleric of Awesome Sorry to hear that :/ In hindsight, it would have been good to make some backups, but for now the only thing you can do is grit your teeth and buckle down. There's just under a week left, you can make it! Good luck!
You must log in or register to reply here.
Share:
Facebook Twitter Reddit Pinterest Tumblr WhatsApp Email Share Link 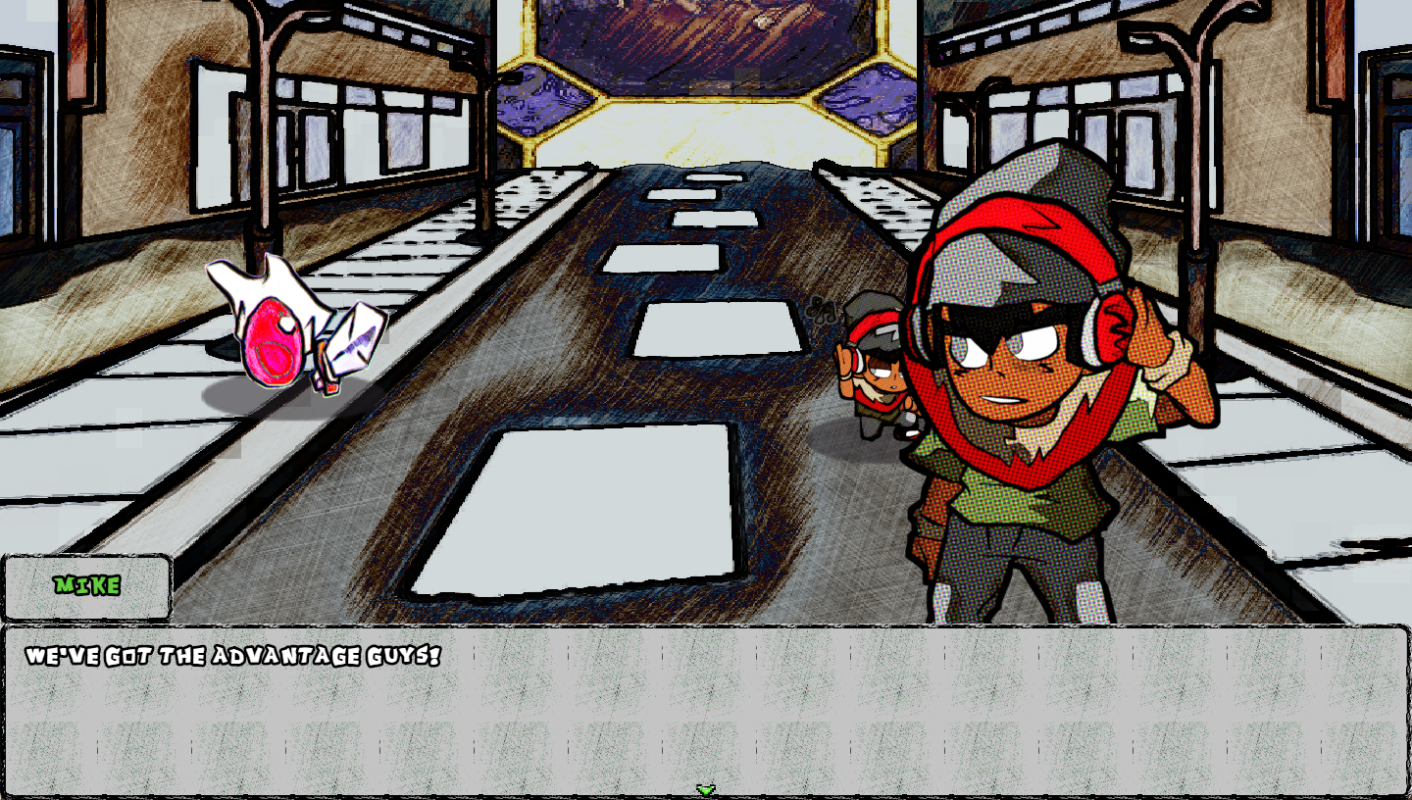 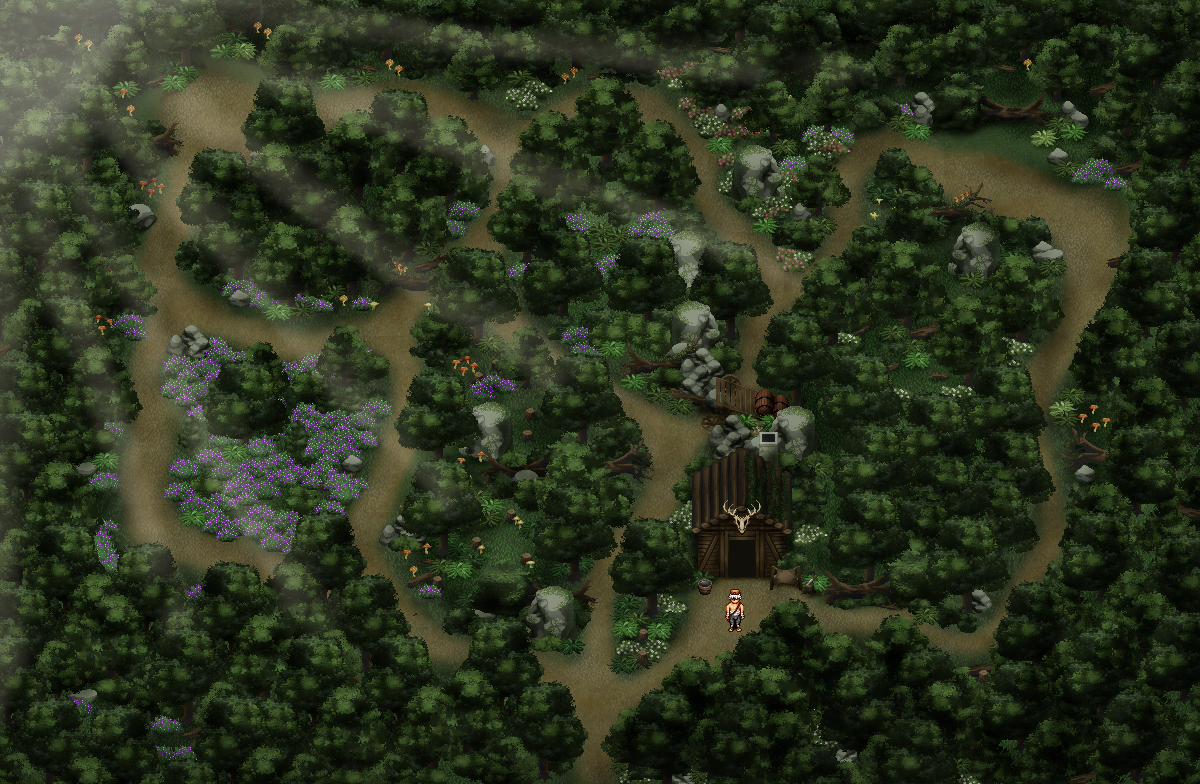