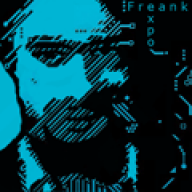 It's very hard to follow the  Project Recruitment Rules and Guidelines... because it's not a game. It's a service for the developers.


We're making a script for Rpg Maker VX (and ACE) that will help you to add achievements/records in your game. In only one place.


It's the first time that is made a script like this for Rpg Maker Games. Now there aren't scripts that make this.


The script is ... mhm... 80%. We're looking for Developers that have Games made with Rpg Maker VX and Rpg Maker VX Ace to test it.


The test will be public ... so they will played by a lot of gamers. And the Developers will use this script like an exclusive.


Then it will be released for all the developers of this forum !

I can test if you want haha

I don't think this would be the right forums neither. If anything I'd imagine the "RGSSx Scripts In Development" is the closest match but I am not a mod so I am not sure. Good luck!

I am working on a project in ACE and I would love to try this out! 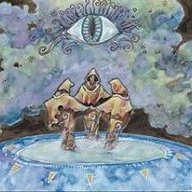 I'll throw my hat into the mix if you're accepting games in development.


Once it gets approved.

Ok! Several developers joined to the project. Now the "eary access" is over.

Great! Now that I started my project in VX Ace, this achievement system will be a best addition!
Last edited by a moderator: Oct 26, 2016

We completed the first part. Now we're working to link the script with the website.