What language was VX Ace programmed in?

Everything's in the title.

When I search on google, I find a lot of topics that talk about ruby but none of them know in which language the RPG Maker VX Ace software has been programmed?

I've moved this thread to Ace Support. Please be sure to post your threads in the correct forum next time. Thank you.

Perhaps you should clarify your question a bit, because Ace games are basically running on a double interpreter.

The game.exe of VX Ace is nothing but an interpreter that runs RGSS3. RGSS stands for "Ruby Game Scripting System" or something like that.

So the games that the developers create and their custom scripts are run in RGSS3, which is a variant of the Ruby Language. However I don't think anyone knows what language that game.exe was compiled in.

What I would like to know is in what language the rpg maker software was programmed. If anyone knows.

The editor is probably made in C#, as well as the dll file.

EDIT:
No, it looks like it was from C++
This is the software for the default script editor https://www.scintilla.org/
You could see it from the menu Help > About.

Hmm... certain identicators makes me think the editor was rather a C++ creature 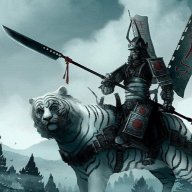 TheoAllen said:
The editor is probably made in C#, as well as the dll file.

EDIT:
No, it looks like it was from C++
This is the software for the default script editor https://www.scintilla.org/
You could see it from the menu Help > About.
Click to expand...

Much respect for sharing this! 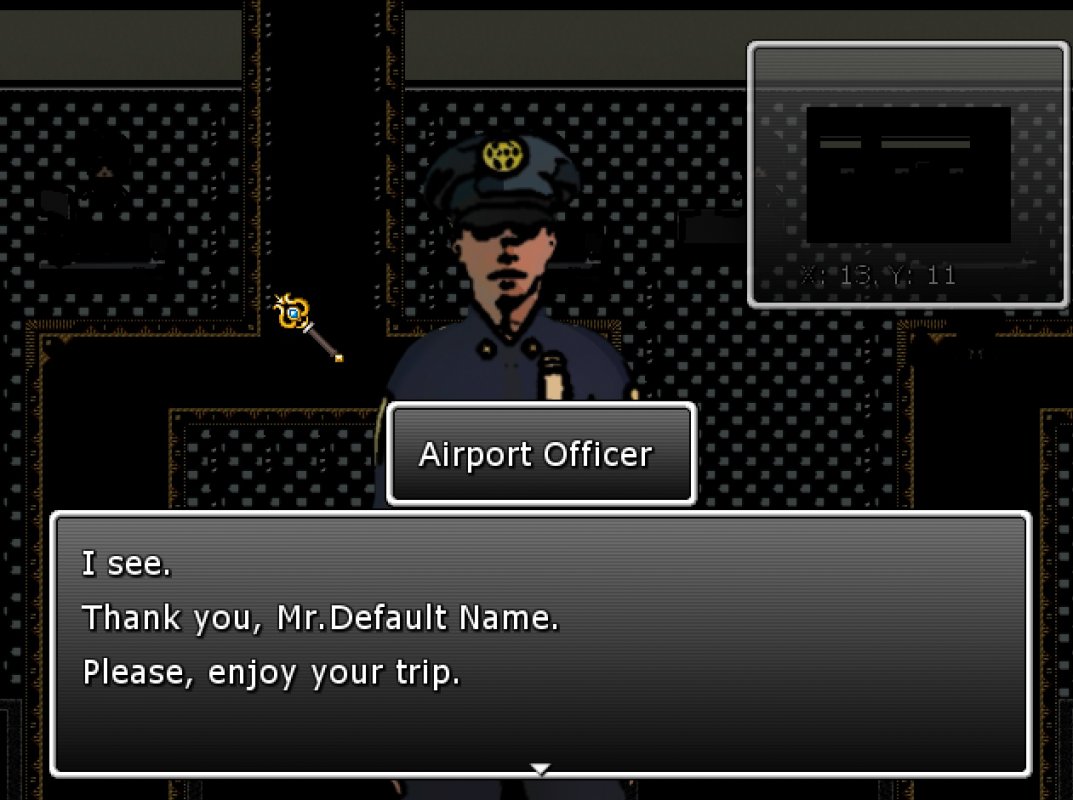 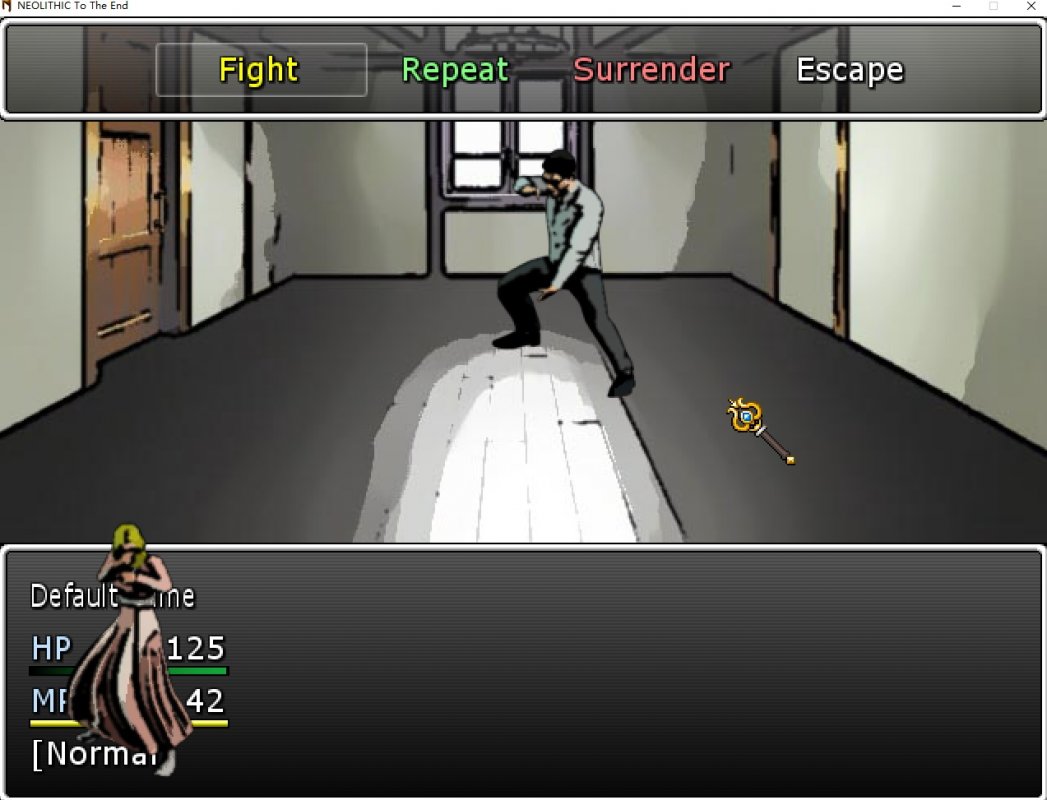 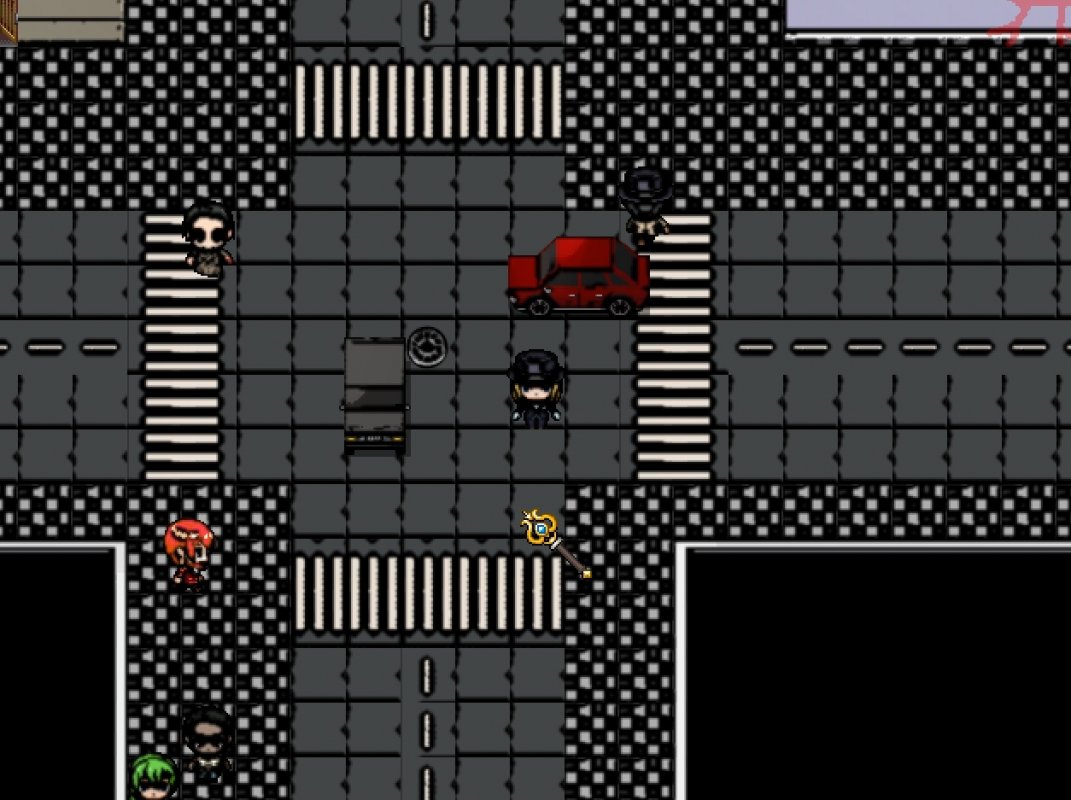 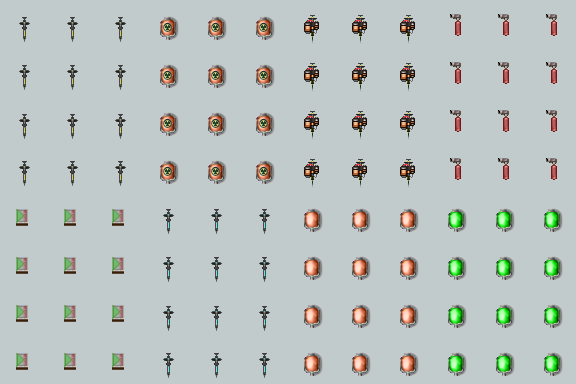 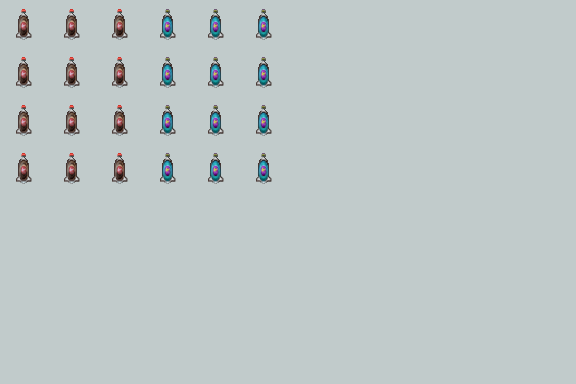