What's the WORST advice you can give as a game developer? 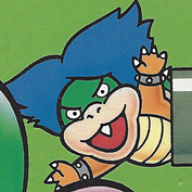 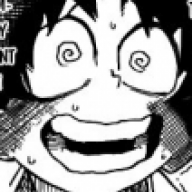 planning is for the weak! just dive right on in, buddy!

The main character should be a blank slate because that's what makes a good story-driven game. Also if you haven't cribbed every one of your monsters, races, and lore from Dungeons and Dragons/Lord of the Rings, you're doing it wrong because originality and actually trying to come up with something on your own is stupid. People want more of the same, that's what they're comfortable with. It's easily recognized and very familiar, so nobody will think to themselves "Ugh, more god damned elves and dwarves. Oh look, a fireball spell, haven't ever seen that before". 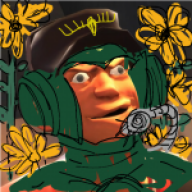 Don't hire an artist! Artists are all lazy cheating liars because character and setting design is actually super easy. Anyone can do it. Always try to make your characters as detailed and complex as possible. Basic designs are terrible. That's why everyone thinks that simple and iconic characters like Mario and Pacman are for babies, not true gamers. If they aren't wearing eleven belts, fourteen earrings, and thirty different bracelets each with ten different shaped multicolored gemstone carvings, they aren't interesting at all. Even if you can't draw, just do all the art by yourself anyway and sell the game like that. If your dashing and charismatic main character ands up looking like a disgusting half-molten wax homunculus dredged from a toxic swamp, don't change a thing and sell the game like that anyway. Anybody who doesn't like it is a hater who is too stupid and judgmental to enjoy your unique art style.

Pierman Walter said:
If your dashing and charismatic main character ands up looking like a disgusting half-molten wax homunculus dredged from a toxic swamp
Click to expand...

LOL, I'm curious to see what that looks like.

bgillisp said:
If it has disco robots fighting each other in a danceathon, then, your game has to too, even if it is a fantasy game with no sci-fi in it. Make it happen.
Click to expand... 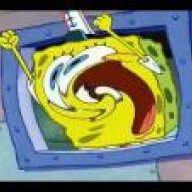 All characters must have convoluted, tragic backstories and traumatic memories, no matter what


this also applies to fanfiction and DeviantART OCs
Last edited by a moderator: Dec 31, 2016 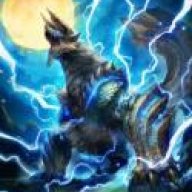 Be sure to do every single aspect of the game yourself, you don't need any help creating your dream project.


Cram in every single genre imaginable as to attract as many players as possible.


Make every single scene as convoluted as possible with some deep and philosophical meaning behind them so that the players have to replay the game multiple times to get any understanding behind them, and remember not to explain any of the rules your world follows, that's too much work, better to let the players fill in the blanks for you.


And most importantly of all, if anyone posts any kind of critique to your game, be sure to delete it, no one will ever find out.

@XenoStar: What's funny is I lived with a guy who was writing a book and wanted every scene in his book to be convoluted with deep philosophical meaning behind every scene. There might be a reason he was only on page 5 or so two years later when we moved to different cities.


Attempt to make a 60 hour RPG epic in an entire year for your first project.
Last edited by a moderator: Jan 3, 2017

If you think your game's too short, fill it up with grinding. Have a really high encounter rate so the player can't take five steps without going into a battle. Change the rules for your boss so that it's the polar opposite of the battles of the rest of your game.


Don't get anyone to beta test your game. If anyone critiques you, they don't know what they're talking about and they aren't real gamers.


Use the default battle system. RM was made by professionals. They'll know what people like. 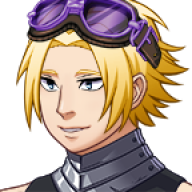 Release a game that's half made and release the rest as paid DLC.

Robi said:
Release a game that's half made and release the rest as paid DLC.
Click to expand... 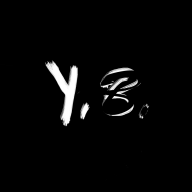 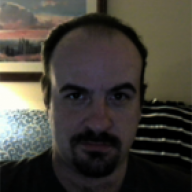 Master of all things... (except the things I am no

SimProse said:
Don't test or balance anything. Waste of time! Hey, that's what patches are for, right? Those people playing your game can just wait until you're good and ready to actually have it be playable and solid.
Click to expand...

Or better yet, don't even bother with the patches.  Just tell all your customers that patches "will likely" come in the future, and then leave the thing for dead afterwords.  They won't mind and will understand completely.  As long as a small part of the project is partially playable - thus giving the player a taste of what the project COULD have been...  that is good enough.

I can probably give legitimate honest advice and it will be the worst advice because I lack in knowledge of game development.


I don't even like most video games in general so I lack the creative fortitude to even design a game.

1. Make sure you get all of your main characters one after another ( as in not even 3 minutes in and you already have your full party! ) and make sure they don't even know anything about your character have absolutely no reason to join you except for "trying to save the world!"


2. Don't use generator, don't make anything unique, and make sure your sprites are very inconsistent and don't match your characters at all!


3. Make sure your home town only has 4 homes and is a giant island in the shape of a square!


( this is pretty much what I did in my very first game ( I shouldn't even call it a game, it was horrible! ) obviously, NEVER make square islands! )

@HexMozart88: I used to joke that I could make a game that would last 50+ hours just by setting the encounter rate to 1 step.


@Kyoku: Interestingly enough, I've seen many games do #1. The entire old gold box games were that way, as you created the entire party and then used them to do everything. But that's probably the case where #1 works well.


And #2 can work...for placeholders . I had RTP and DS sprites together until I was far enough along to hire an artist.


And here's another round of bad advice from me:


-You need to use all 999 monster slots, as you want variety in your game.


-Make the main game 50 hours long, with another 80 - 100 hours of optional content. And throw in crafting, cooking, fishing, a card game, your version of the golden saucer (from final fantasy 7) into the game, and even a dance off, a racing game, and a space invaders mini-game, because why not?


-Hide all the best weapons behind rare drops with a 0.0001% chance of ever dropping that the player must have to make those weapons. The player won't mind spending 100+ hours just to get those weapons, right?
Last edited by a moderator: Jan 31, 2017 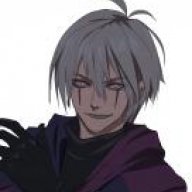 When you suddenly get hit by those moments of inspiration and think up of really cool stuff for your game, DO NOT write it down immediately. I'm sure you'll be able to remember it later..... 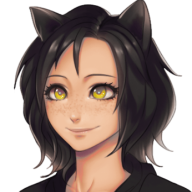 lesbrarians
Got locked out of the house yesterday... best friends who had the spare ghosted me. Locksmith had to literally drill thru the lock bc they couldn't pick it. Whole process took 4 hours and far too much money. And they have to come back next week bc they don't have the right cylinder, cause it's an old interlocking lock. I'm livid lol
24 minutes ago ••• 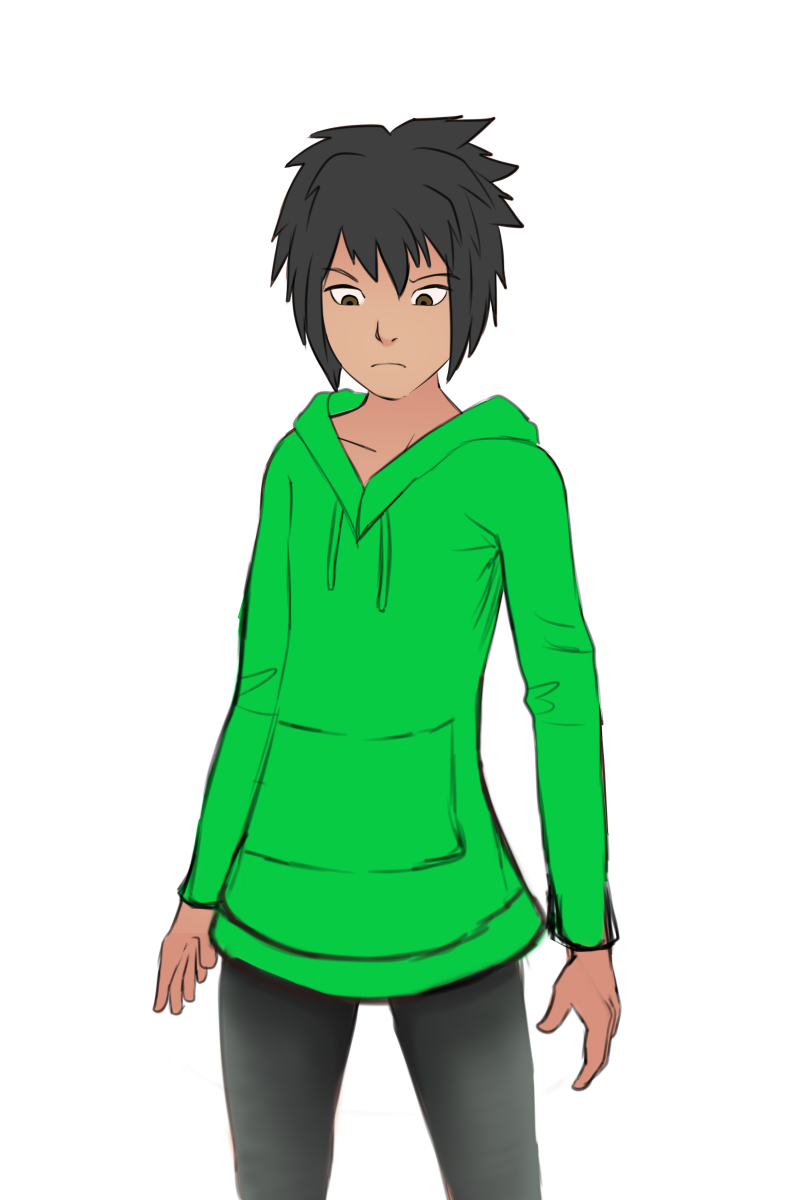