Which maker to use...

Bear with this a little. It gets there.

I was developing a card game I wanted to be competitive, but not based on battles, per say. I had general mechanics, but no theme. That's when I stumbled across my Hatsune Miku mangas.

While scrolling the pages, I always enjoyed how people made up an environment for the Vocaloids, even through the songs they made. That made me think about the many Idol animes out there. and thought, where would they mix?

With current tech, VR and AR.

With that I made a card game, and used ComiPo! for quick art.

After getting the game mostly designed, I decided to make a short comic to go with the game. And looking at that, it was pretty much a step away from a VN.

My question is what to use for it?


I own VXA, MV and VN maker (and COmiPo! of course.)
VXA would be the quickest and easiest for me. I own a lot of scripts, and can script for it.

MV probably seems more obvious, but I'm not a fan of java script, so customizing takes a lot longer.

Why not VN Maker... I don't care for its set-up in general. It would be more VN functional, but not as customizable as I care for looking at it...

Style is mostly VN, with some background elements that I can use RPG maker functions to do quickly. (Generate random numbers and events, and such, and test stats.) Little to no map assets either.

What do ya think?

Here is an example of why I was preferring VXA. Easier to customize.
VXA screen 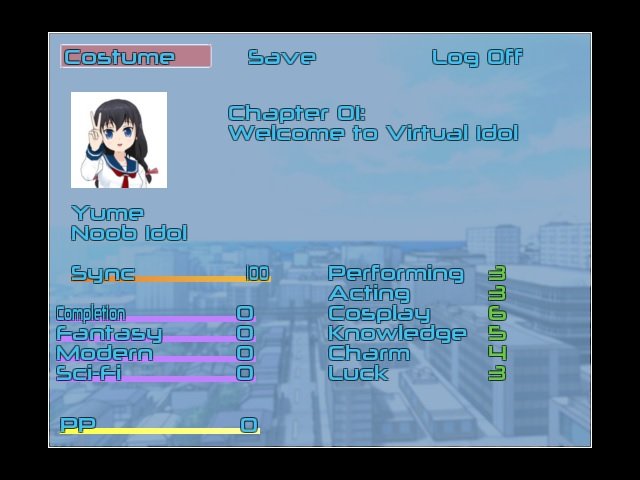 Single character Menu:
Shows chapter and title
Character name and Idol rank (level)
Sync is the games form of HP. It needs to be managed or you get the bad end.
Job tracker (uses variables)
Stats
PP is the "in game currency" 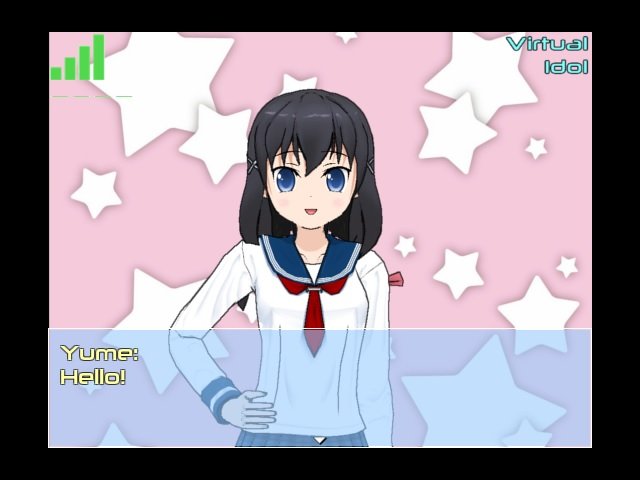 Uses the HUD from the seasons DLC.
When you see the HUD, it means you are "In Game" when in game.
Top left is you Sync.

here is a small sample from the start of the comic.

@deilin, please avoid double posting, as it is against the forum rules. You can use the "Edit" function on your posts to add additional information you've forgotten or respond to multiple people. You can review our forum rules here. Thank you.

I've moved this thread to Product Discussion and Support. Please be sure to post your threads in the correct forum next time. Thank you.

If you are making a VN, it stands to reason that you should use VN Maker. The RPG Makers are not really built for VNs so you would need to do more work to adapt them. If you are making an RPG with VN aspects, use an RPG Maker.
You must log in or register to reply here.
Share:
Facebook Twitter Reddit Pinterest Tumblr WhatsApp Email Share Link 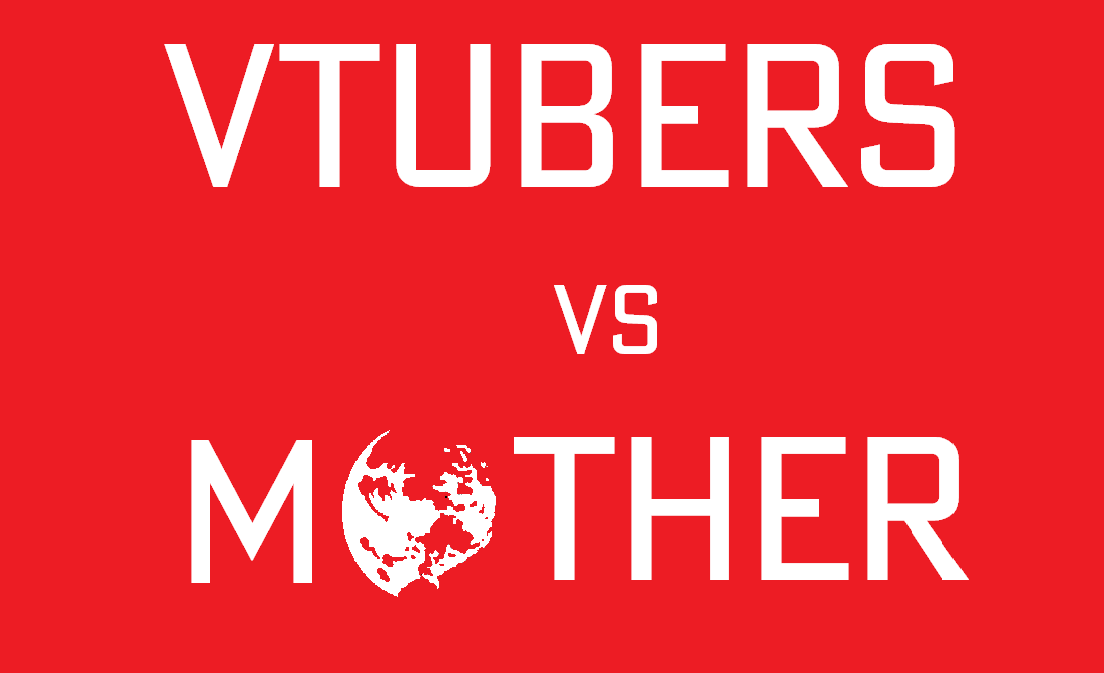