Who's hyped for Mewtwo in Smash 4?

Hey guys, so who here has smash 4 for the wii u, or at least has played it and is looking forward to getting the mewtwo dlc! I know he kinda sucked back in melee but I'm confident that he'll be revamped and better in smash 4! Besides, he's Mewtwo for crying out loud! 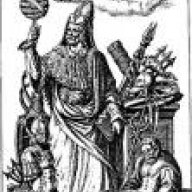 I haven't busted down your bedroom wall while saying "Oh Yeah!" because of these reasons

All this to say that YES I'M HYPED! MEWTWO IS THE BEST! A BETTER QUESTION WOULD BE TO ASK WHO ISN'T HYPED ABOUT HIM!

I love mewtwo he's like my second favorite pokemon, charizard being my first. I loved using him for fun in melee, but dr Mario will always be the main!

I wonder if and how they plan on changing his moveset 0.0

I'll be happy as long as they don't ban him from tournaments because of the awesome (like Meta Knight).
Also, check him out in pokemon stadium for the N64, that's where I first saw him, and first impressions DO matter.
The battle with him was hellish, and I LOVED IT!

First time I saw him was the movie that came out  in 2000, which I think was his first appearance im not too sure. I still have that movie, its a classic.

Im just hoping my wii  u can handle mewtwo, Im surprised my gamecube didn't explode the moment I unlocked mewtwo.  I was sure his

awesomeness was going to be too much for it to handle

yo jad pay attention to yo teacher. Charizard aint gonna help you on the test with incrimeting variables

Yeah, I know that movie, Mewtwo was cool there, yes, but it didn't quite surpass my impression when I fought him in stadium, to clarify:
The only reason I won was because of a lucky ice beam that froze him, otherwise I would have lost. He has 5 moves instead of 4. Blizzard, Fire Blast, Thunder, Psychic, and Rest. He always went first and his stats were apparently doubled since he always shrugged a hyper beam to the face like it was nothing.
It was like an ATLUS boss fight, totally unfair, and again, I LOVED that.
I think I might be a masochist when it comes to gaming.
Last edited by a moderator: Mar 23, 2015

Oh wow, I never played stadium so I had no idea how beast they made him in that game. In pretty much every other game that's been released he can easily be defeated, his defense is fairly low which disappoints me. Same thing with melee, hes awesome and pretty strong but is one of the lightest characters in the game and easily launchable -.-

In stadium 2 he is a joke and not even the fightable.
But yes he's a monster in stadium and in an obscure puzzle game for the N64 I can't remember the name of.

In that game you can only fight him in Very hard and Super hard difficulties, if you lose against him, you have to fight the penultimate boss ALL OVER AGAIN. 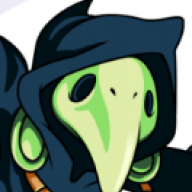 I'm hyped for Mewtwo! I've never played melee(with the exception of a crappy emulator), but I'm excited anyway! Mewtwo is my second favorite Legendary Pokemon, right behind Deoxys! And JAD94, don't worry about your Wii U, it was made to handle extreme amounts of awesome.

Ok good because I didnt get the warranty, and I dont think they'd reimburse me if my wii u explodes due to over exposure to awesomeness

Thalzon said:
Looking forward to it, but more than that I'm looking forward to the new Miiverse stage, and hopefully the announcement of additional characters or stages in the future.
Click to expand...

I'm hoping for more announcements as well... but have a gut feeling in my stomach that it's less likely than what most think. Mostly because Nintendo likes to announce all there DLC at once, but that doesn't mean the possibility of more DLC is ruled out. 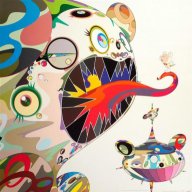 still havent found a buddy for the wii u code

Does anyone think rayman has a chance of being a dlc character? He's got three trophied in the Wii u version. I just can't accept the fact that he could only be a trophy. Its such a tease lol 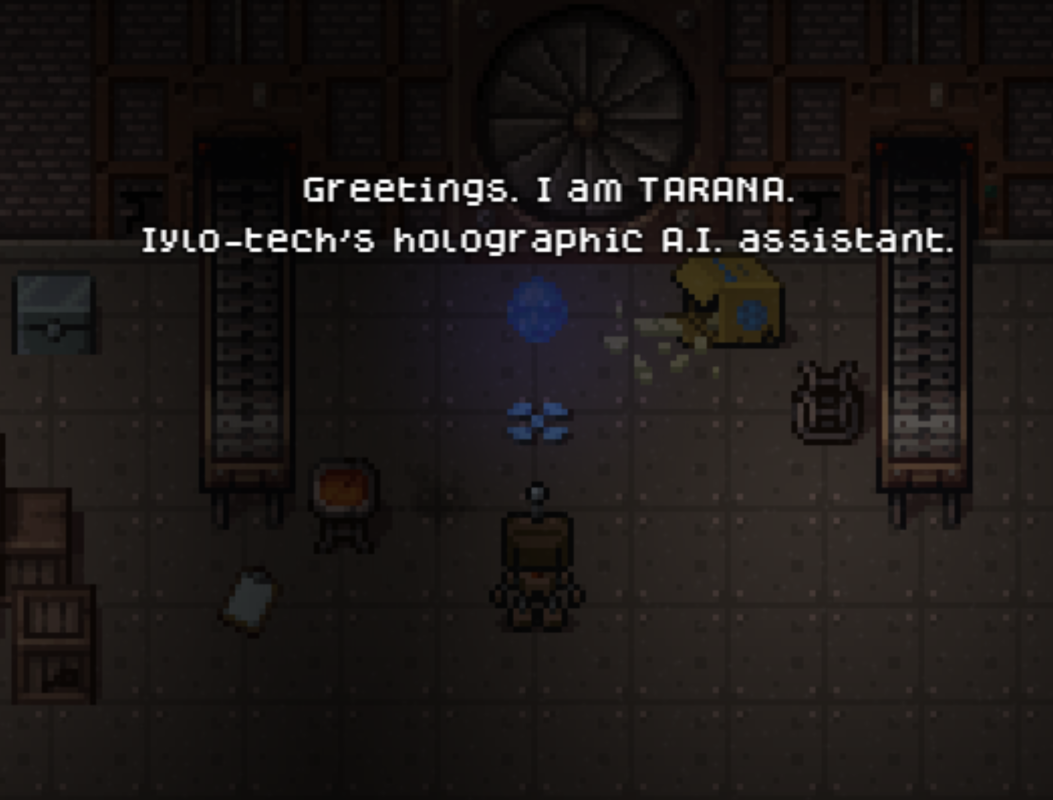