Why is a 48x48 image excluding houses in tilesets?

I really don't get how the database is handled (and the 'help' descriptions make even less sense)... A1-4 seem to exclude most of the image, A5 includes most, but still excludes the houses at the very bottom, with B/C/D/E doing nothing with it...

A1-A4 are autotiles and have exact image file dimensions. Touch made a good article here: https://www.rpgmakerweb.com/blog/classic-tutorial-how-autotiles-work

That's practically a puzzle... and unfortunately understood little as to how really apply it. I mean, it's not like I'm even 'making' these tiles... I just want to load them up in the db, but somehow even that is difficult... so... with something like this, where exactly should it go?

Look at the default resources and pay attention to how they are formatted. Tile A1-A4 are autotiles. They're basically like Terrain tiles or Wang Tiles. Except RPG Maker uses its own format. This one is for VXAce but it's the same concept with just numbers adjusted.

Open the RPG Maker MZ helpfile and go to this section in particular: 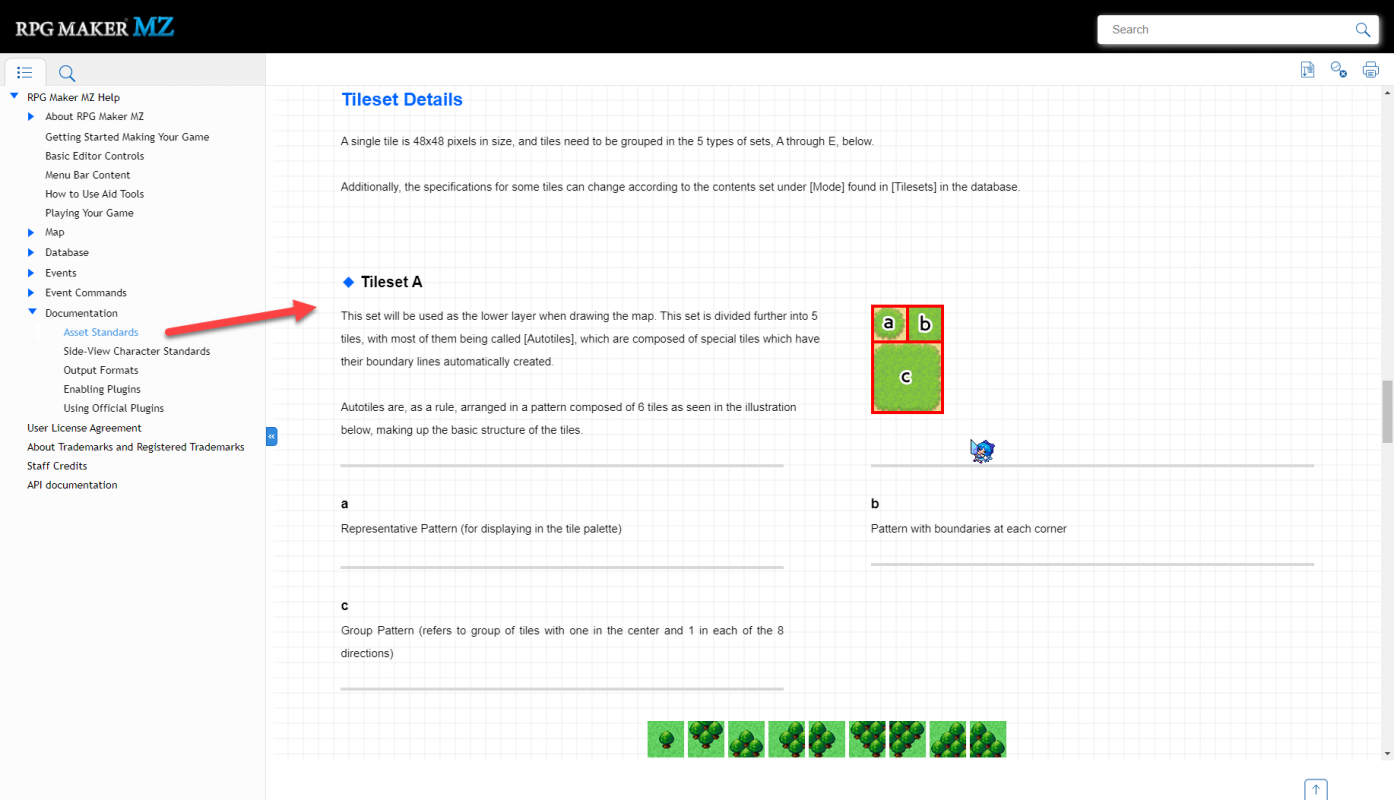 It will tell you all the required sizes for each tile sheet so RPG Maker can read them. Here's an example:

If you don't want to use Autotiles, put all your ground tiles in TileA5 as much as you can. Then put everything else in Tile B/C/D/E. You can't just use a long tile sheet like that.

Also remember that RPG Maker MZ has a 48x48 grid.

If you are in doubt. Load Sample Maps for examples on how TileA1-A4 is used. 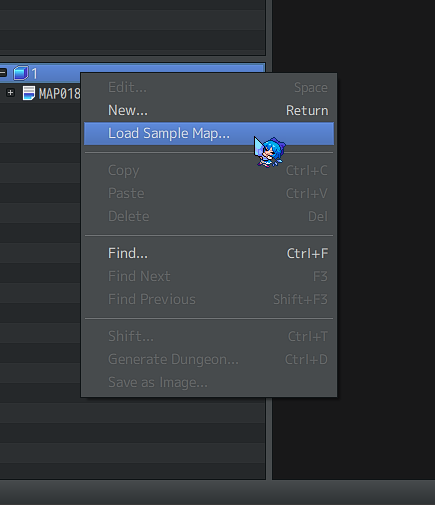 If A5 can accept everything why use the others at all?

Misery said:
If A5 can accept everything why use the others at all?
Click to expand...

Tile A1-A4, A5, BCDE are all the tilesheets you can use in a map. If you don't need BCDE and all of your tiles fit 384x768 pixels then you don't have to use them. At all. It depends on what you need.

And again, I showed you tutorials and videos on how Autotiles are useful. If you can't see them from the videos then I have no idea what else you want. Do you want to put dirt tiles 1 by 1 and adding each corner whenever you add a turn versus having it done automatically?

In comparison character sprites are so easy to use, no measurements, just save to the folder and load... I guess until I get used to maps I'm going to need to rely on the samples...

Misery said:
In comparison character sprites are so easy to load, no measurements, just save to the folder and load... I guess until I get used to maps I'm going to need to rely on the samples...
Click to expand...

This will probably help you understand it.

Misery said:
I just want to load them up in the db,
Click to expand...

you CANNOT use them in MZ, because they are not formatted for MZ.

The tilesheets have to have EXACTLY the format given in the help file.
That picture is absolutely unusable and you would need several hours in an image program like GIMP or Photoshop to convert those tiles into tilesheets usable in a modern maker.

To confirm then, if the image is too large for any of the letters it needs to be resized in multiple images? And if they're individual bushes etc. they could be combined to be on a single page? Also, there's no way to increase the size of A/B/C etc? (Or 'change maximum'? Which only seems to work for the tilesets overall, problem being one map can only have one tileset... oh, I just discovered tilesets can be changed temporarily? What's the point of that if all else also disappears? It's not like they're likely going to translate well...)

Misery said:
Also, there's no way to increase the size of A/B/C etc?
Click to expand...

no
because unlimited sized tilesheets create more problems than they're worth, and you have instead an extremely large number of tilesets.
So the solution is to make map-specific tilesets containing the tiles you need on a specific map, and a different tileset for a different map. After all you don't need a library on a sewers map or similar.


Misery said:
if the image is too large for any of the letters it needs to be resized in multiple images?
Click to expand...

In this specific case with the example tilesheet given above, simple splitting and resizing will not be enough.
It would be enough if the tiles were formatted for MV, but since they come from somewhere else you'll have to rework the autotiles for example as they won't fit anywhere in the RPG-Makers without that rework.

Misery said:
oh, I just discovered tilesets can be changed temporarily? What's the point of that if all else also disappears?
Click to expand...

That is used for very specific cases. For example there are tilesheets purchasable in the shop that are identical but in different seasons (spring, summer, autumn, winter). With those tilesets you change the tileset and will keep the same map but in different seasons. But it needs tilesets that are designed to be exchanged that way, it cannot be done with default tilesets.

Okay, by the way is there some way the tilesets db can use folders? It seems not, and I already have a huge number of files, and I'm just beginning...

No, none of the asset folders can accommodate sub-folders. Everything is right in tilesets or animations or bgm or whatever the appropriate location is.

Try to consider your needs before dumping extra things that you download into your project - it's very easy for it to get bloated that way. The odds are that many of your maps will reuse tilesets. After all, you probably only need one kind of forest or cave, and you'd probably want towns in a geographical region to look similar.

I'm some 57 maps into my game and I felt I needed 19 tilesets, but several of those are basically the same with one page edited - they're not all 19 of them 9 sheets. I think I only actually have about 10 distinctly different tilesets.

Misery said:
Okay, by the way is there some way the tilesets db can use folders? It seems not, and I already have a huge number of files, and I'm just beginning...
Click to expand...

Making a script for that should be possible, but I don't think it is worth the effort. Too much work for little gain, most projects have a limited amount of tilesets.

Is your initial question answered? 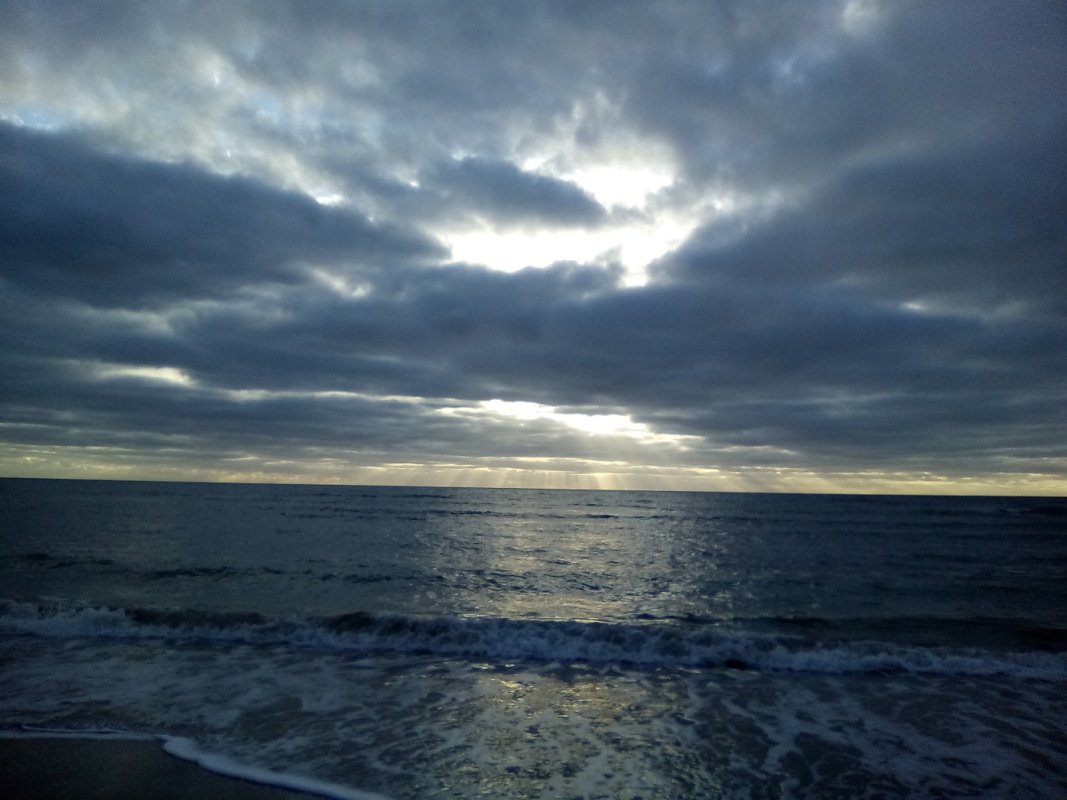