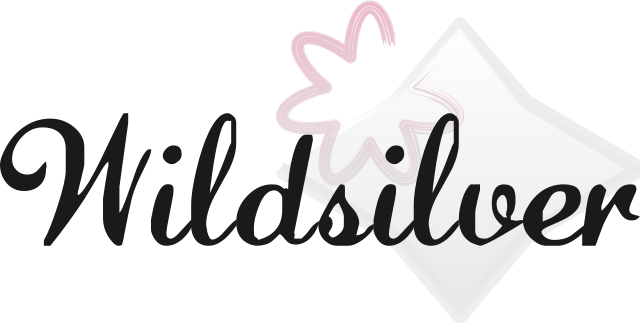 I am happy to announce that a demo of my next game, Wildsilver, has been released on Steam for free!


What's Wildsilver?​
Wildsilver is the fourth JRPG created by Great Potion Games. It will feature …

Why do you release a Demo?​
Before actually working on a project of this scale, the basic design should be perfect. Feedback from actual players (you guys) is extremely valuable in determining what works and what doesn't. Releasing a free demo on Steam seems like the best way to get as much feedback as possible in the shortest time.


What's included in the Demo?​
The demo could be considered a condensed version in terms of gameplay. It includes most of the characters, skills, equipment, items and enemies that are planned for the full game. There's no plot, however, no quests, no puzzles. The game elements and locations may or may not be part of the full game. That depends on your feedback!


When will you release the full Game?​
Wildsilver is planned to be released in autumn 2022. There may be an early-access version. 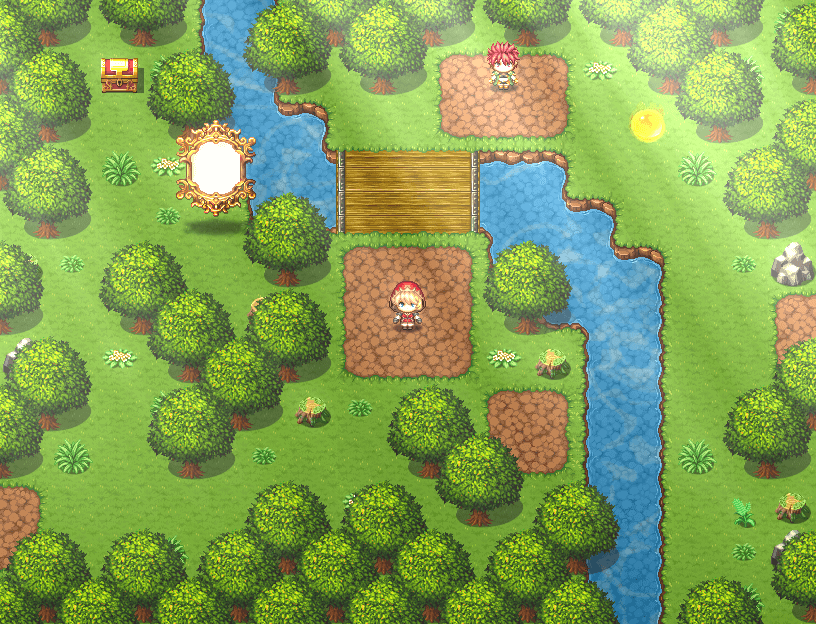 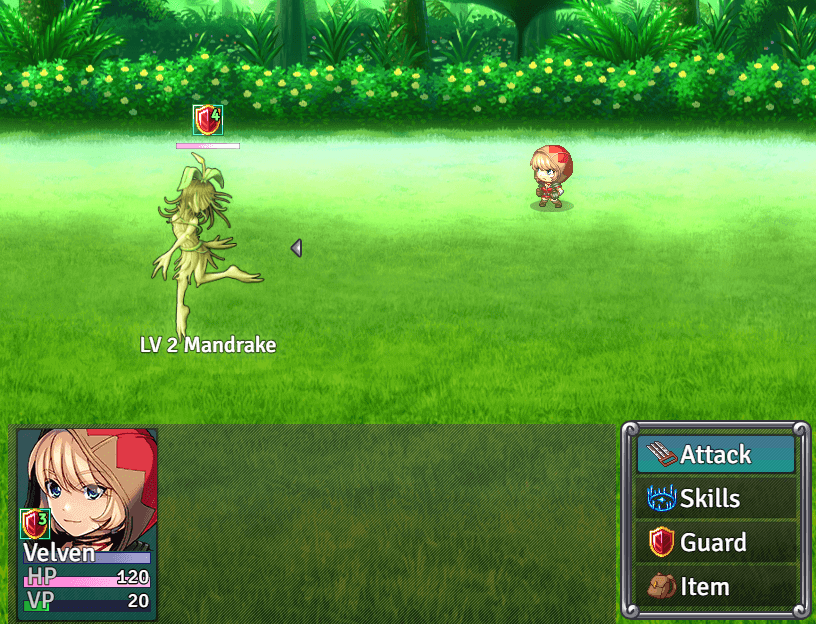 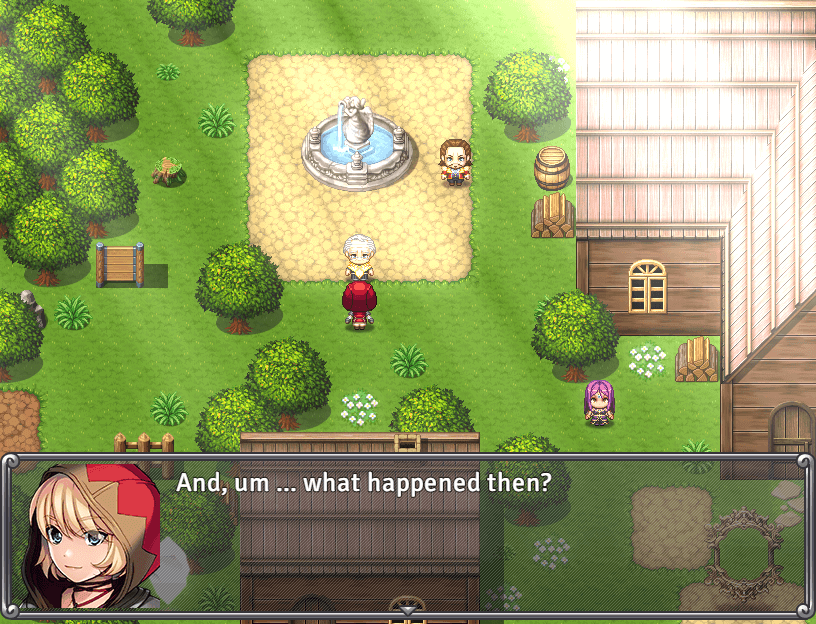 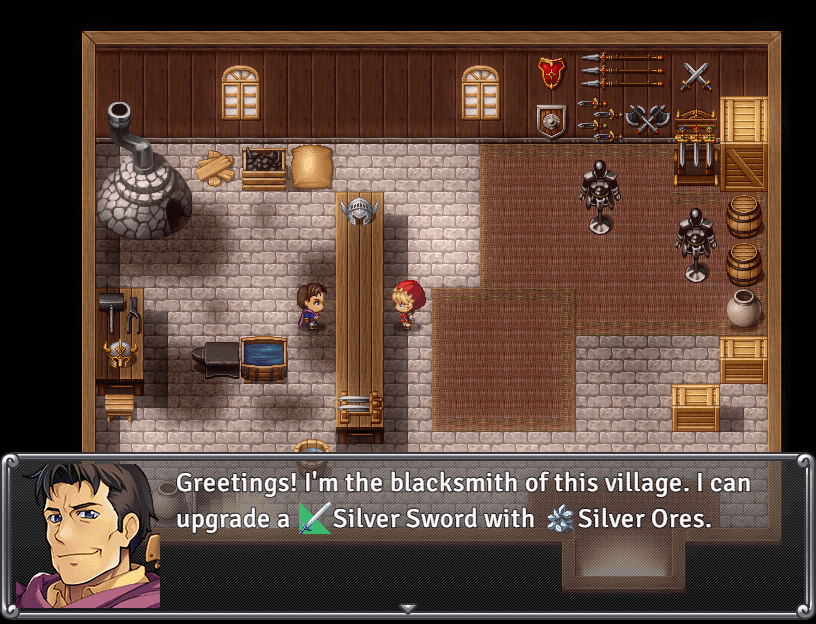 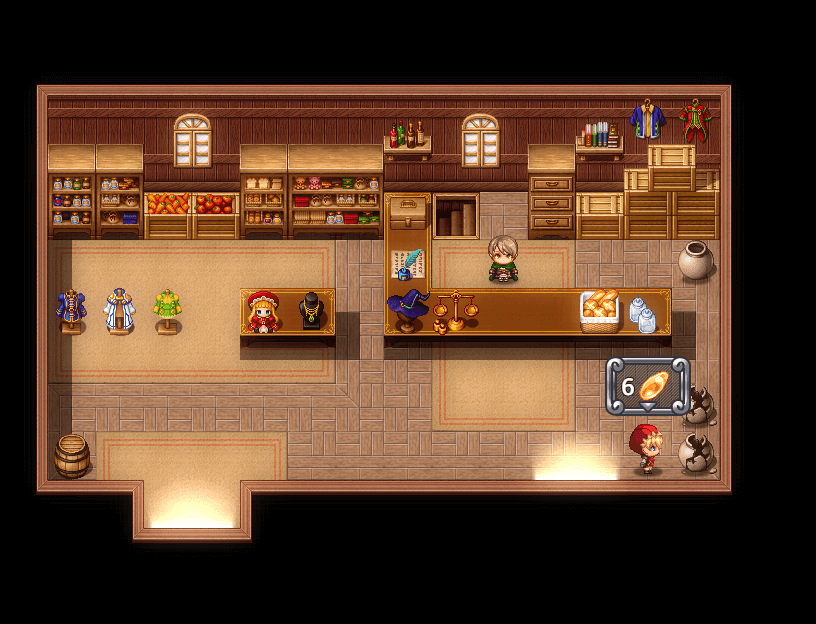 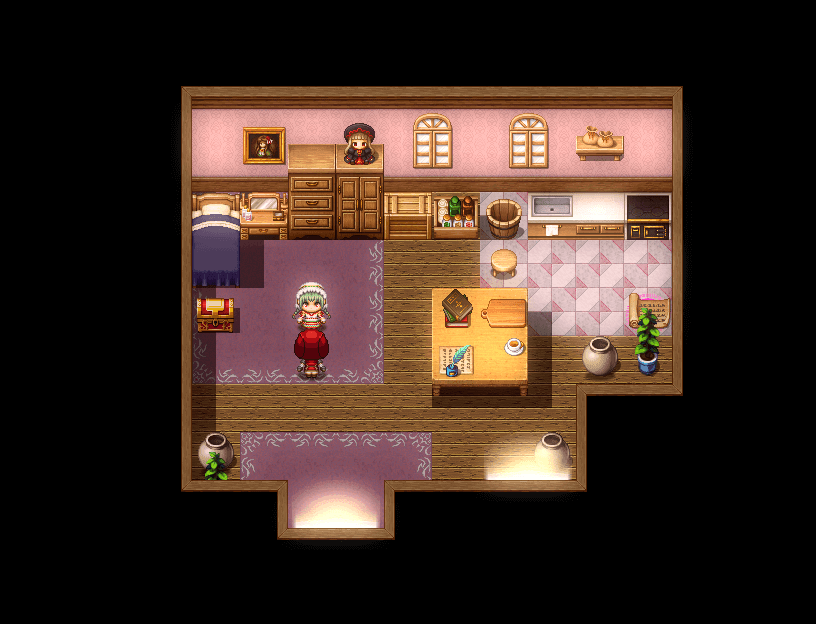 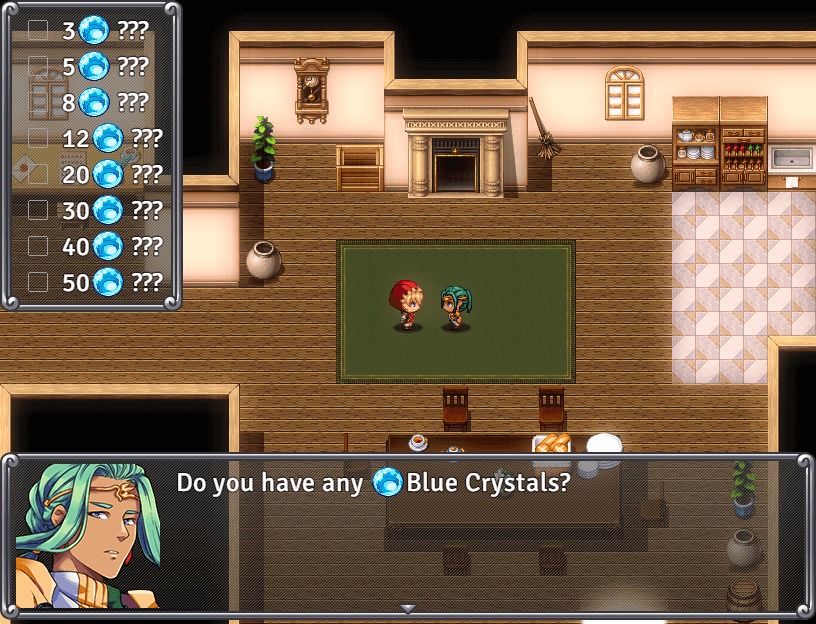 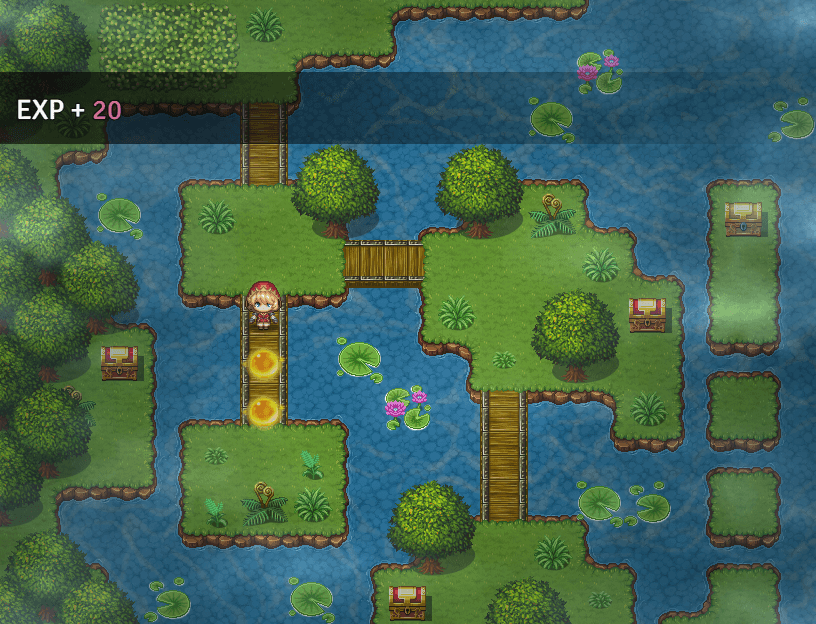 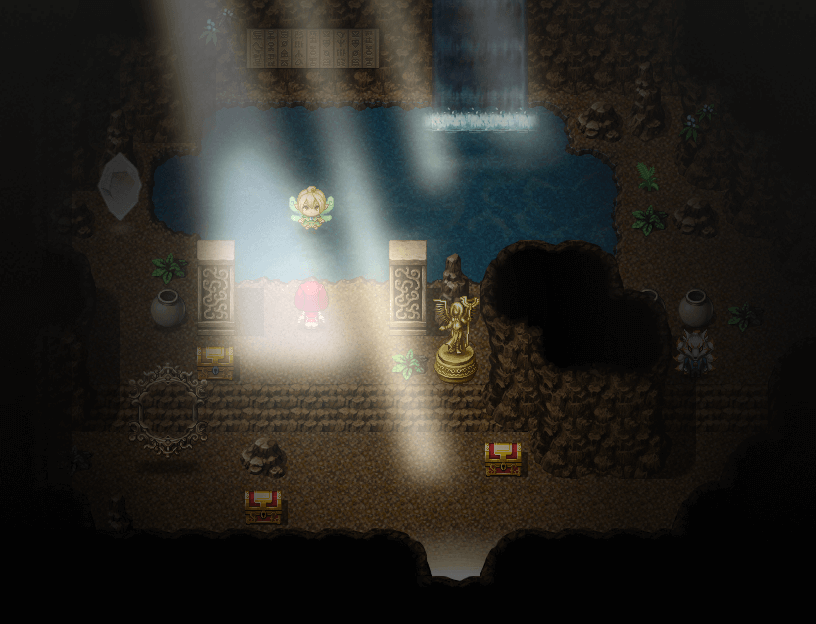 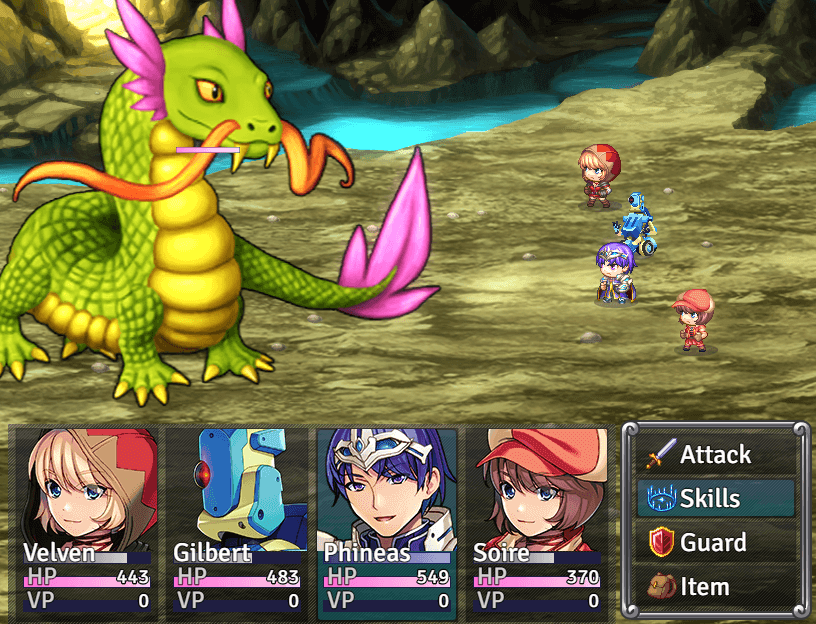 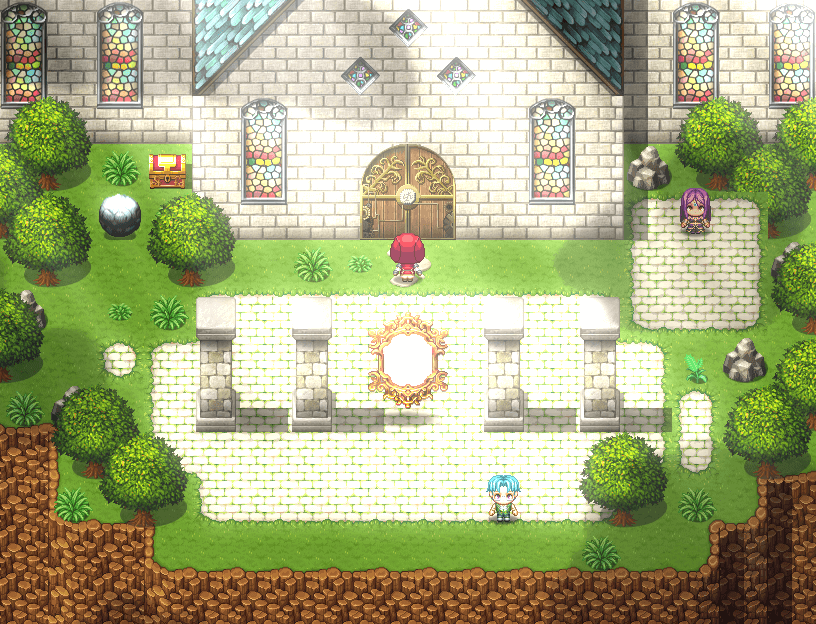 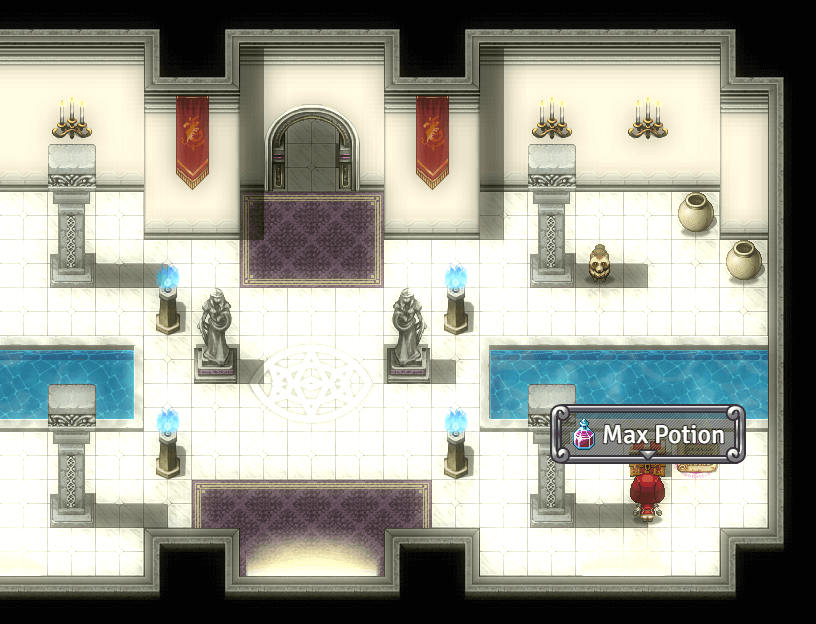 The demo is now also available on itch.io and rpgmaker.net. Please give it a try and let me know what you think!

The demo can now also be played in your browser! You can find it here: https://www.greatpotiongames.com/wildsilverdemo

If you've played the demo already, here's a 3-minute survey for you to give me some feedback: https://greatpotiongames.com/wsd-survey