in the demo, when you play the game (which where I was too) but not play it,
there is also a typo on the last guy that say "tief" instead of thief .

a game based on choices is a nice idea though. maybe I see where it ends when
I got some more time to play further.

ShadowDragon said:
in the demo, when you play the game (which where I was too) but not play it,
there is also a typo on the last guy that say "tief" instead of thief .

a game based on choices is a nice idea though. maybe I see where it ends when
I got some more time to play further.
Click to expand... 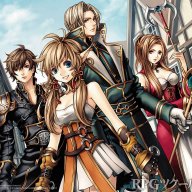 I just finished reading the plot and features of the game, it would seem to be super cool. The game is already downloaded ready to be tried

Twofla said:
I just finished reading the plot and features of the game, it would seem to be super cool. The game is already downloaded ready to be tried
Click to expand...

I hope you will enjoy it!

Hello guys and girls! I am playing a little with the visuals and would like to ask you if you enjoy a little change that I made in the portraits. I put an ancient Japanese painting in the background. 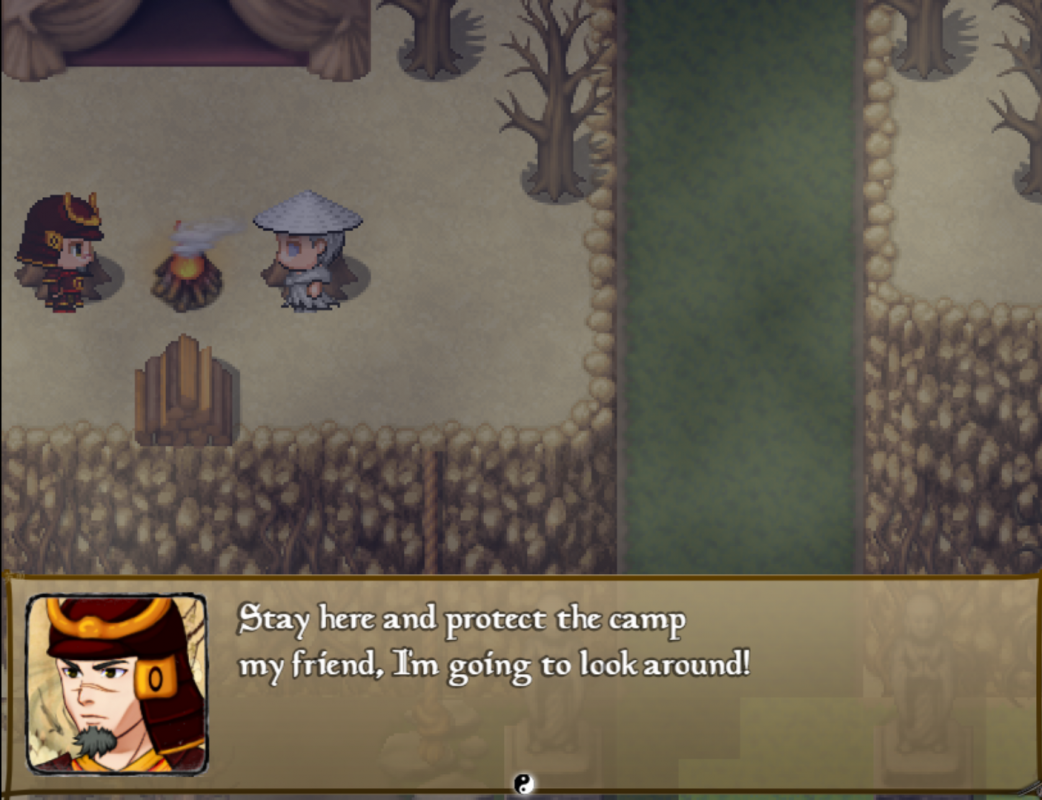 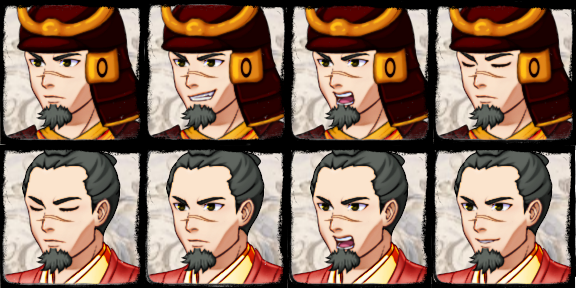 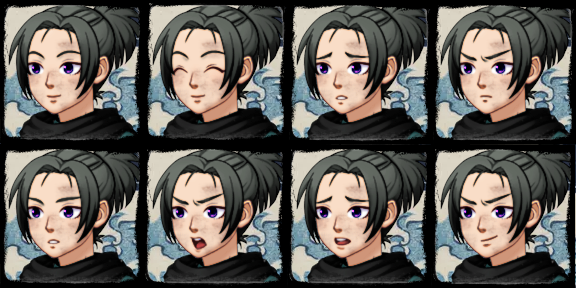 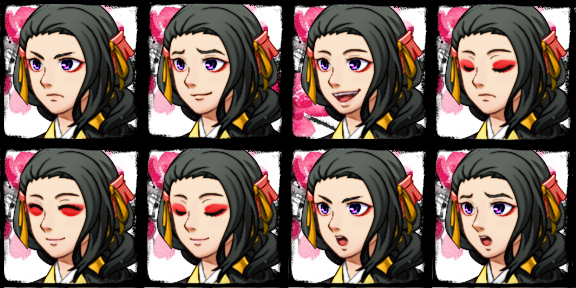 The idea would be that each character would have a unique board to make the game more visually interesting. However, I'm afraid this will be too much. What do you think?
Last edited: May 7, 2021

looks good, just make it not to bright though, try to transparancy to 50%,
than use a white or black background, but I like the looks of it though =)

What to do when all your dreams are shattered?

Jo!
I'm done with my first playthrough now and though I took a while before really getting into it, I honestly enjoyed playing! I'm even kinda sad it's over already. Hopefully I won't have to wait to long for the next part^^

But I suppose you'd like to have some more detailed feedback too, so here we go:

So yeah, those were my thoughts, while playing. All in all you did a really good job and as I said, I'm waiting for you to continue! I did not encounter any bugs so far, but I didn't search for them either^^ A few minor things you might want to change:

If you are interested in the choices I made:

Maybe I will start a second playthrough soon. Keep up the good work!

A huge thank you to you coucassi for your patience and comments! It means a lot to me!!!

There are a few minor lines that felt off to me though, like "Home, sweet home". This phrase seemed kinda out of character for me, I'd rather let him express his joy of being home in a more polished way
Click to expand...

Yeah, you are right, I will change that.

Talking about Ho-Ichi, maybe you want to change the design of his faceset, according to his sprite: His walking sprite looks way more interesting, due to the blind eyes, while his portrait's eyes are just greyed out, but still have an iris.
Click to expand...

Thank you! Is kinda both, I take a LOT of time choosing each music with attention to be sure that it will create the right atmosphere. Once the music is there, I rewatch the cutscenes to make sure that the text and the music are in synchrony.

I will take that in consideration for part II, buuuuuuuuut I will not change part I (I need do get forward to end this project one day)

Don't worry, it was always my idea to do that in the game. Part II will go MUCH MORE DEEP in this aspect

Well the idea of part II is to visit each clan to know them personally, my idea with this part was to offer lore to the geeks like me who love sacrifice a good night of sleep, to study each detail of ancient kingdoms (fictional or not)

It is possible to save her... but very hard. 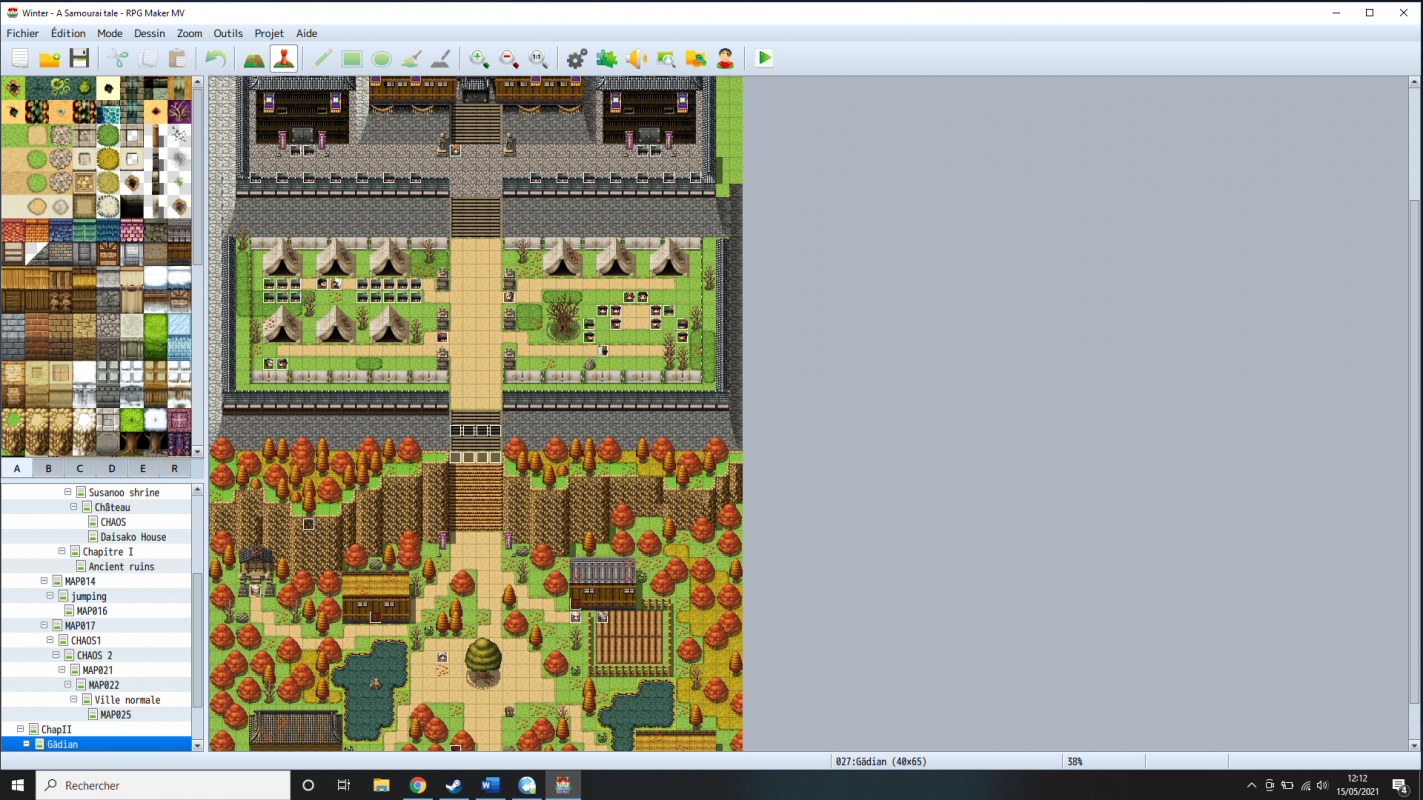 Alexandre de Ventadour said:
I will take that in consideration for part II, buuuuuuuuut I will not change part I (I need do get forward to end this project one day)
Click to expand...

Good decision in my opinion : ) Even though a game will benefit from this kind of polishing, it's far more important to actually make progress. You can always go back, when you are finished. Also your demo isn't that long, so it's not a problem if you have more interactions from now on.

Take all the time you need for part two, I know how long those things can take If I grow to bored waiting I will try to find out how to save that girl^^

While I'm still working on Part II of our epic adventure, here's a "little" patch for those looking for an excuse to play again.

With this patch, I added some new choices, but the most important is a visual restructuring of the game. Take a look and tell me what you think!

There will be a livestream on my birthday with Touchfuzzy and Studio Blue! See you there!

It's been a long time since I brought news, so I decided to drop by here and say "Hello"

Unfortunately, the second part of the game turned out to be much more complex than expected, and I can't say when it will be presentable.

However, I did a lot of work on the visual part and tweaked some details regarding the game's mechanics (thanks for all your comments), so I decided to upload a new version of the demo with better-looking graphics and a little voice acting!

Avery
I have a really hard time keeping all these goodies secret til December... but I swear, it is worth the wait!
58 minutes ago ••• 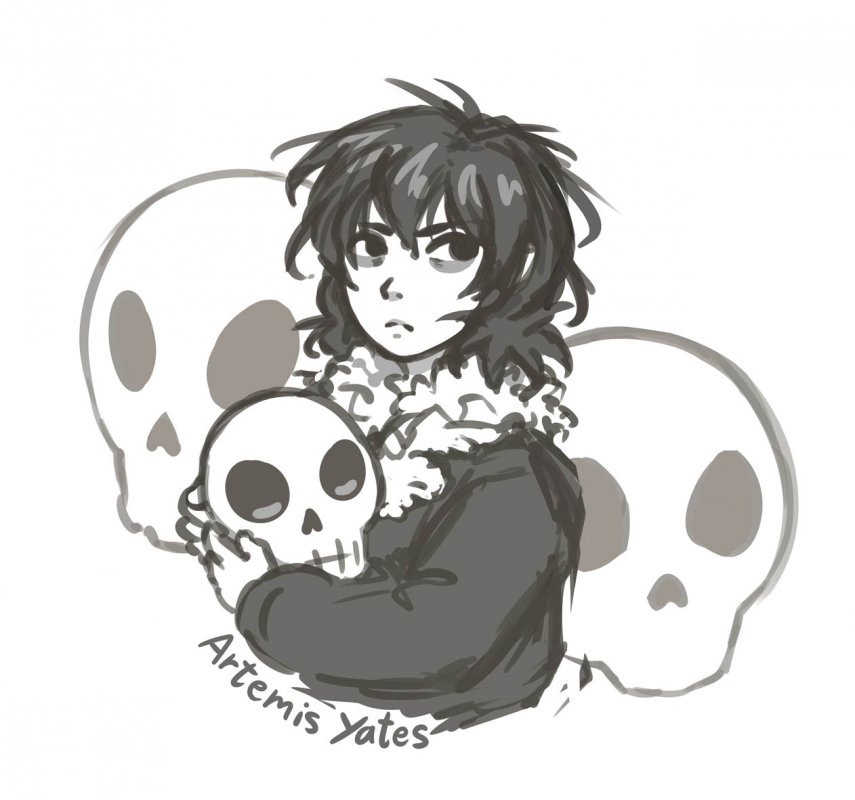