Woah what does guard speed do, should I change the number or leave this be? 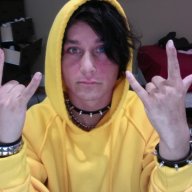 For example let's say this is the situation: If the player is that dumb and stuck doing nothing during the battle with no weapons or items. 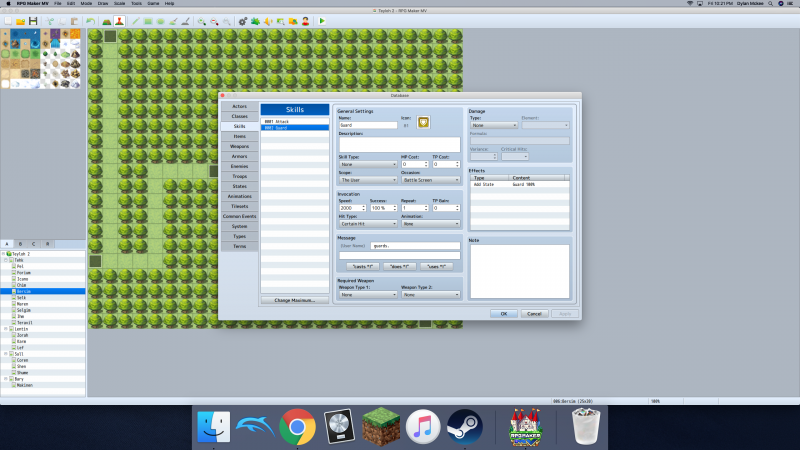 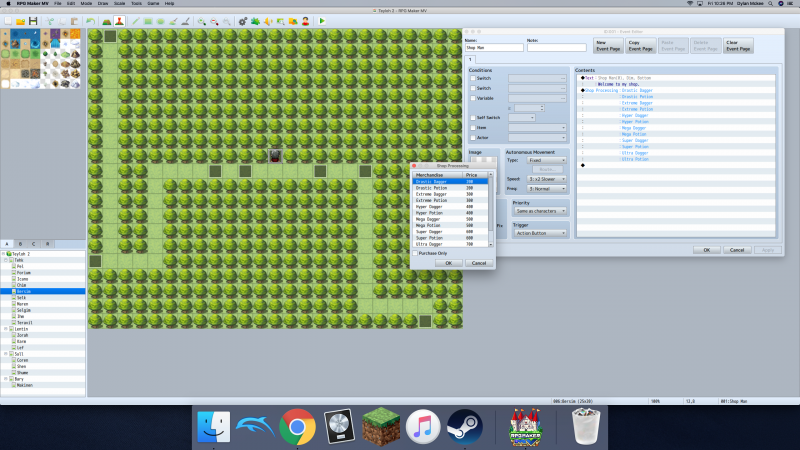 It just means the skill will be used really fast. In case of Guard, this is done so it will be done first before any other skills so the character will have Guard up right away (since it only lasts one round anyways).

@gothsorrowsuffer next time, please use [alt]-[prtscrn] instead of just [prtscn] for your screenshots, that will limit them to the active window and they'll be better readable.

skill speed gets added to battler agility before determing the action order.
basically every action gets a number calculated

and then all actions (both from actors and enemies) are sorted highest to lowest number and executed in the battle.
Giving a skill a high speed increases the chance of it being used early in the battle, thereby affecting the rest of the battleturn. a negative speed pushes the time for action back to the end of the turn.