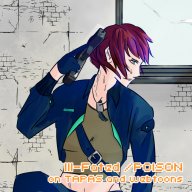 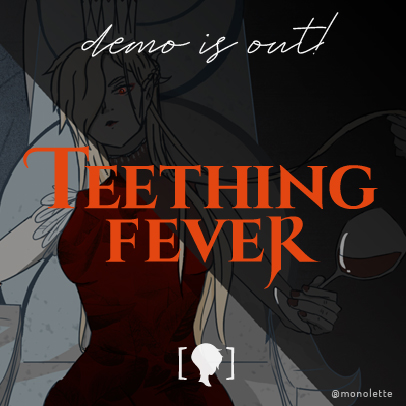 Warning: This game contains violence, mild swearing, mild gore, horror, death, homicide and other disturbing or mature themes. There are screen flashes and and display of visual patterns or graphics that may be discomforting. Player discretion is advised.

Quick Transmigration
Or "fast wear 快穿" is a trope where a soul enters different bodies (transmigration), usually from different worlds. There tends to be goals such as fulfilling said body's last wish, the purpose of the system, etc. and after the completion of these goals (if any), the soul would move onto the next body.

The Placeholder
A heavily narrative-driven series inspired by world-hopping and the above trope!
Teething Fever is its first episode.
Story

SYNOPSIS
In Teething Fever, a system attached themselves to the protagonist in her hour of need, sending her soul across dimension into the body of a moonperson, or what humans call "vampire".

To fulfil her life's wish, she would have to save a clan of moonpeople, ultimately preventing the species' extinction. Except, she must first escape from her host's mind, put up with a condescending system, play head of the family with a bunch of creatures older than her, uncover a traitor, find a treasure and yes... stop breaking bathroom taps.

SETTING
The host's world is one with mana, spirits, beasts, undead, fey and other supernatural creatures. However, infighting, natural selection, overhunting and other causes have long caused them to vanish from public eyes.

The story will bring you through 4 main areas:
- The host's mindscape
- A little mansion that sits snugly in this land among humans, sheltering several strange inhabitants who may not be what they are masquerading as.
- A pocket dimension secreting the last of many species that are extinct in the outside world
- ??? 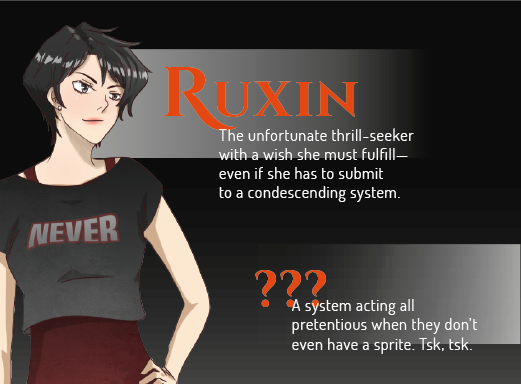 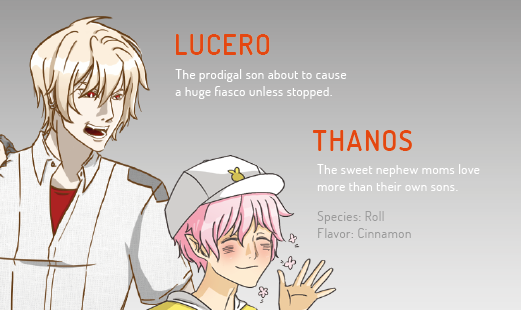 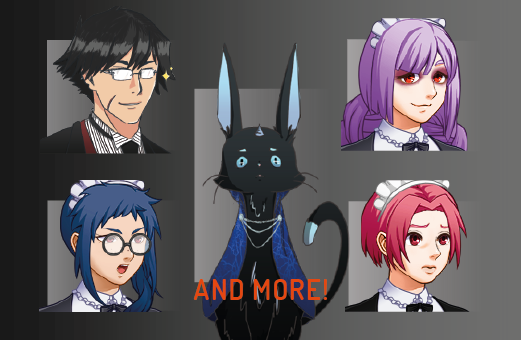 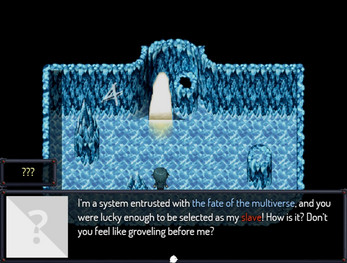 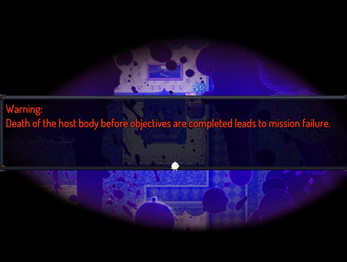 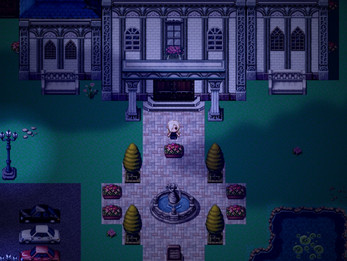 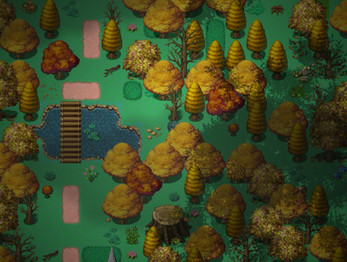 The Mighty Palm
Brother made thumbnails for my Lets Plays. He's a swood dude.
22 minutes ago •••

MushroomCake28
Since I'm getting so busy (the fact that I'm often here is due to the fact that this is my procrastination #1 destination), I'm trying a new system where everyday I dedicate 30 minutes to my personal game project. That way it won't fall into the abyss.
45 minutes ago •••