I just got an inspiration for a game plot and I'd like some feedback on the idea. It's called "World of Wings" (pending a better title), and it takes place in a world where humans are a very rare, almost extinct species--the dominant races are all either avian or draconic in nature, with wings that allow them to fly. A young human boy, orphaned as an infant and adopted by a family of Avians (race name pending), goes on an adventure to find an artifact that would supposedly give a human wings.

The idea is based off of an OC Zelda fanfic I started a while ago, but this would be its own world and its own lore. The tone of the story would be upbeat and hopeful a la Skies of Arcadia, but with plenty of danger and some pretty serious villains to balance out the optimistic tone.

Does anyone have ideas on how to improve this idea, or critiques/suggestions of any kind? 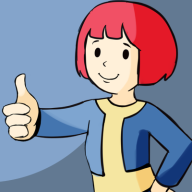 This is a proper cool idea.

Perhaps linking the artifact that can give a human wings to an antagonist. Making the artifact important to different parties. Someone may want to destroy it lest a human gaining wings may create social chaos. The protag's reason for getting the wings could mean something wide and important. Beyond personal desire to fit in with their avian society. Of course simpler, focusing on that desire to belong pushes them to do it despite the potential fallout.

Hmm. How about this. humanity is dying out for the same reason as Planet of the Apes: we near destroyed everything. The antagonist is the leader of an evil empire who keeps his subjects in line the same way all fascists do: create an "other" to wage war against. In this case, "humans are a blight on the world, they must be exterminated". If a human can get wings, that would risk giving humans an actual chance of resisting, which is something the antagonist does not want (it's one thing to create a threat from nothing, it's another to actually have to face it for real).

To be fair, what's left of humanity isn't all good, either. There's a lot of resentment and outright mean-ness as a result of the coming end of the species. There are some good souls left, but while there's still hope for the species it's not at all guaranteed. The PC will, at one point, find an enclave of humans, and wonder if this should be his place... only to find that no, he's got nothing in common with them, and the ones in charge are just using him. The happy ending for everyone would be one of the few good ones getting in charge and starting an effort to integrate into airborn society, the empire falls, and the PC gets his wings to join his adoptive people in the clouds. 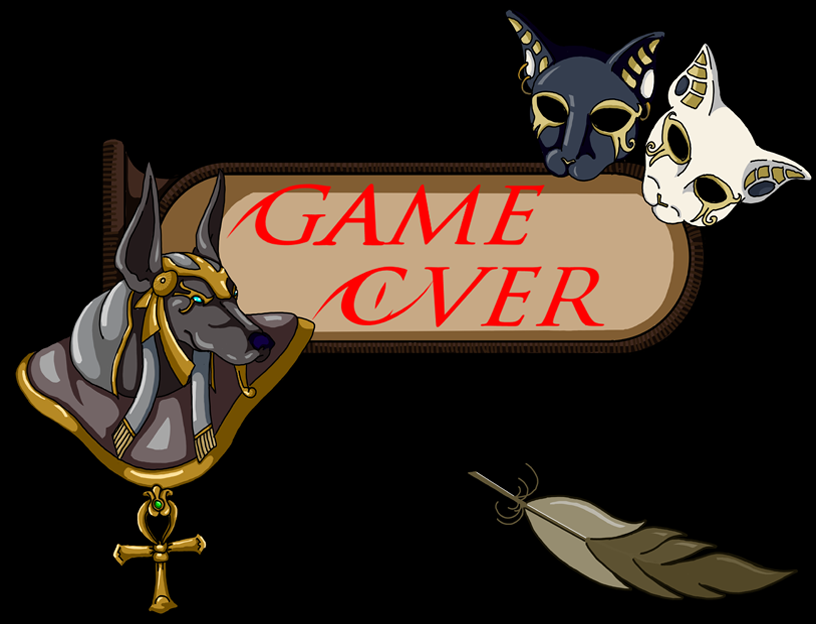