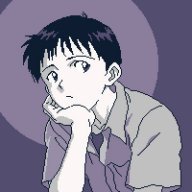 Hello. I'm using Yami Equip Skill, which is working very nice. But I want to have a script call in my game that forces a character to equip a given skill. For example, I have the actor id_1 and he already learned the skill_id 30. I want a script call that forces her to have the skill id 30 equipped.

Recaptulating: I merely want to make a script call, via Yami Equip Skill Script, that forces a given character to equip a skill she already learned.

Here is the link to Yami Equip Skill My scripts collection for RPG Maker VX Ace. Contribute to suppayami/rmvxa-collection development by creating an account on GitHub.

I have a good reason for wanting this, but I'm not sharing it right now because I don't want to pollute my post. 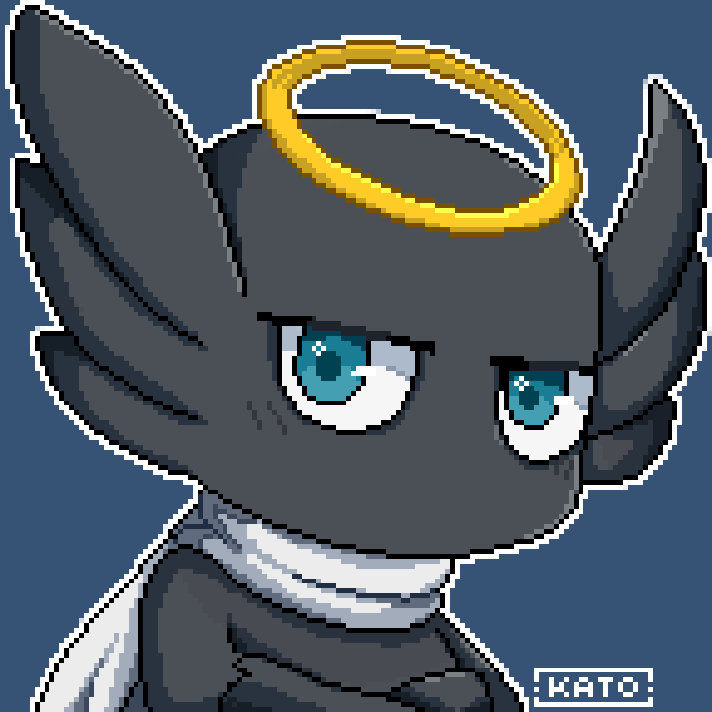