If I was to put "motion swing: user" into an action sequence, the battler would go through a three frame motion to swing their sword
​
Basically what I'm looking for is a way to control sideview battler motions beyond simply cycling through the standard three frames.

For one action sequence, I would like to have the following happen:

The delay in step 3 would allow for some pretty neat stuff to occur, such as an animation on the weapon, sound effects of the bowstring being pulled back, animations on the target illustrating that the user is carefully lining up their attack (think crosshairs, etc).

There's plenty of other possibilities, such as cleave abilities, defensive stances, poses, and so on.

Ideally, this would work as an extension to Yanfly's action sequence system, and would allow users to:

1: start a motion from a specific frame
2: hold a motion on a specific image for X frames
3: ensure the weapon remains visible during the "hold", if the motion is either "thrust", "swing", or "missile"

The image below illustrates an example of a pose I would like to be able to hold a character in for several frames. 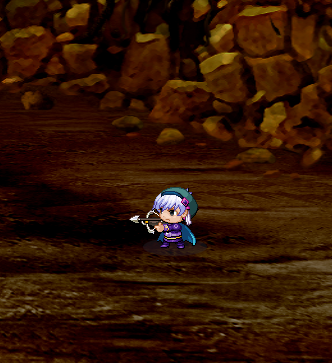 If anyone is able to accomplish this - I'd greatly appreciate it!

Sorry to derail, but I love that battle back meow.

Sauteed_Onion said:
Sorry to derail, but I love that battle back meow.
Click to expand...

It's actually part of the default graphics, but I adjusted the brightness/hue/contrast, to make it darker and more cave-like.

This sparked my interest so I gave it a quick look and came up with something.
Paste this in a .js file name it whatever and import it in your projet.


Code:
You can then do what you want by using the eval function of action sequences:
Eval: user.battler().setMaxFrame(1)
This will block the animation in the middle. Animations are 3 frames long: 1,2,3. A limit of 0 is the same as no limit.

Eval: user.battler().removeMaxFrame()
This will resume the animation.

Full warning: this overrides the counting process and may create incompatibilities with other plugins that modify animation frames.

Edit: it also may require 1.6.1 because that's the version I've been working with and I didn't check for others.
Last edited: Jul 3, 2018

This works perfectly! Thanks so much!

One rushed action sequence in, and I already love you.

I can't figure out how to lock the sprite on the first frame of the sprite animation. 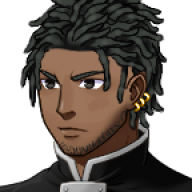 I can't figure out how to lock the sprite on the first frame of the sprite animation.
Click to expand...

That's what I use and it gets the job done for now.

Hmm I guess I missed that.
I'll look into it soon when I have some time.

That's what I use and it gets the job done for now.
Click to expand...

I'll try that. It's a bit crude for whenever you have to do long waits, though, haha.


Astfgl66 said:
Hmm I guess I missed that.
I'll look into it soon when I have some time.
Click to expand...

Alright, thanks!
[EDIT]: Forgot to mention, I left a message at Yanfly's Suggestion Box requesting manual frame control/calling. However I'm not sure how difficult would it be to add that feature to his plugins.

I've updated my previous post with the correct code that fixes the above issue.

This will now work like this:
Frame limits:
frame 0 first frame
frame 3 last frame before resuming motion and after weapon disappears
frame 4 same as no limit

For the curious I used a check to see if my max pattern property existed that incorrectly passed because if something is equal to 0 it evaluates as false so I had to use the "has own property" method instead.
Last edited: Jul 2, 2018

Astfgl66 said:
I've updated my previous post with the correct code that fixes the above issue.

This will now work like this:
Frame limits:
frame 0 first frame
frame 3 last frame before resuming motion and after weapon disappears
frame 4 same as no limit

For the curious I used a check to see if my max pattern property existed that incorrectly passed because if something is equal to 0 it evaluates as false so I had to use the "has own property" method instead.
Click to expand...

Sweet! I just gave it a short test and it works pretty well. Thank you!

[EDIT] Forgot to ask, is there a way to also freeze the gun frame? Not sure if it could be me, though, since I am using:

because Yanfly's "Weapon Animation" plugin won't let me use any motion in a skill other than the one set to the gun unless I do this.

[EDIT (again)] Nevermind, it was me being a dummy. I had to move down your plugin. Now it freezes the weapon frame too and works exactly the way it's supposed to. Thank you again!
Last edited: Jul 2, 2018

Another small update to the above plugin:
You can now request animation frames directly with this command:

This will make the sprite jump to that frame directly instead of playing all previous frames.

This should be all, barring any major bug, I will not be returning to this snippet.
Take care, and happy making.

I'm getting an error message using the newer version of your snippet - it apparently doesn't like line #42...


Code:
Here's the line in question:
Code:
Is the "let" declaration not supported in 1.5.x, or could something else be causing this issue?


Either way - the new snippet doesn't seem to work for me suddenly.

I'll replace it with var for older version compatibilty. It's not really important in that case, I just used it for good practice.
Replace the snippet, I fixed it.

Thank you so much! You’ve been so helpful!

The script itself appears to make SV_Actors stay at Frame 1 of each motion they take in battle, and this was with no eval commands used at all.

They will stay in Frame 1 of a motion indefinitely unless each actor uses a skill with this eval inserted in action sequence, making them finally abide by the frame count as usual.


Code:
The whole plugin works as I expected it to, but this is the only glaring problem I have with it. Is there a possible fix to the plugin to make them abide by frame count in battle?


Code:
With the addition at the bottom, the issue is almost gone. However, the player actors will still unintentionally stay at Frame 1 only in the beginning of battle (much more noticeable when you have a Battle Event set at Turn 0 + 0).

Wish there was a fix to this part of the issue, and then I'll be all set with the plugin that you made.
Last edited: Nov 17, 2018

I've never had any issues like that. I checked in an empty project with just my plugin and this didn't happen.
The issue is probably a conflict with another plugin.

I see what the problem is on my end, it's YEP_BattleEngineCore but mainly, I'm using MV 1.0.1 project files.

And as I said, this no longer happens when I use a skill with the eval code I've mentioned above (unless I restart a battle in-game).

I can only stay with that project version as it gives me the best in-game performance. Updating to 1.3.2 or higher will unfortunately cause significant in-game lag, due to that timestamp implemented.

If a small workaround to this can be done, it'd be much appreciated. I understand otherwise.

It's working with an up to date battle engine core on my end. And a whole set of yanfly plugins, except animated sv enemies and dragonbones, which I haven't tested.
If the problem lies with compatibility with anterior versions of MV I'm afraid I can't help you. I don't even have the files needed to test with.

Storyteller-Hero
Making test maps is really illuminating when it comes to figuring out how the real maps should be. It's like the outline that one writes for the story before writing the actual story.
Today at 3:25 PM ••• 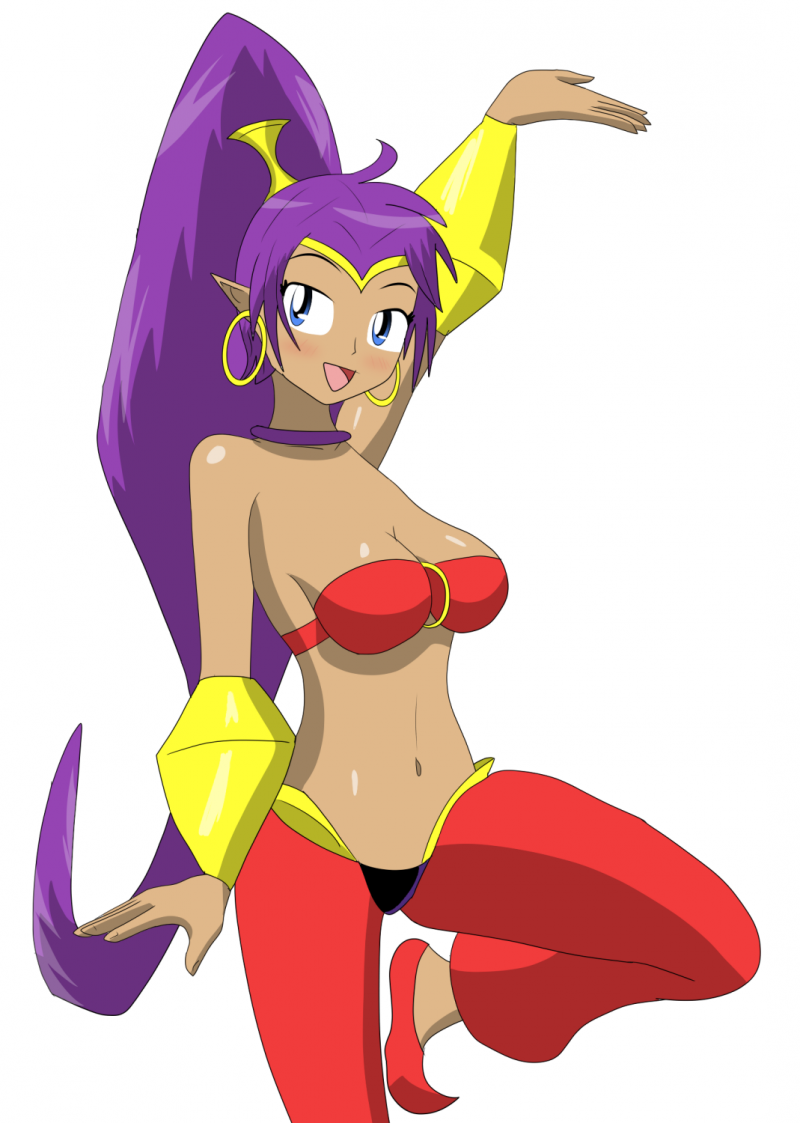 SoftCloud
Working on animation. Trying to see if I can apply it meaningfully to my games!
Today at 2:50 AM •••