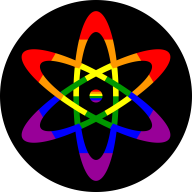 Is there any way to gain the ability to alter a specific items Durability through a scriptcall?


for example: The party is cutting down a tree and the axe loses some of it's durability during the event.


ArmorDurability ArmorID then a positive or negative number as durability reduction


and the same for weapon and item 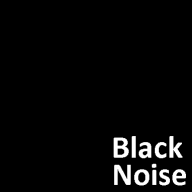 I'd like to request an extension to the Status Menu Core which allows you to create custom stats, similar to Bobstah's.


(As far as I can tell, his Custom Stat plugin doesn't seem to work with Yanfly's Status Core plugin unless anyone can correct me on that).


Imagine an active time battle-based tactical system!) where the damage and accuracy of attacks decrease the further away a target is from the user. 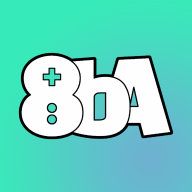 If possible, I'd like to request an extension to the Subclass plugin that allows you to restrict a subclass to certain primary classes via notetag. For example - an Assassin subclass could be available to a Ninja class and a Thief class, but not a Mage class, with a notetag like <subclass to: x> or <subclass to: x,x>.

It would be great if you could change the Max Battle Party via plugin calls.  Max Party Members can be changed, but not the total for the battle party.

In my game, for example, I want to be able to summon an extra NPC/summon character who isn't technically a member of the party without kicking out the already-present party members.  In my specific case I have a 1 person battle party as part of a 4 person group that I switch out when HP is at 0%.  I want this party member to jump in, take some damage (using taunt) and when killed off, leave the battle party again.  Also, I lock them so they can't be switched out.

Additionally it would be neat to be able to use skills and or items on the whole party and not just the battle party, but that might be a more difficult addition.

Great work by the way, I use an upsetting number of Yanfly plugins.

I've been looking around for a request thread like this. Yanfly, love your work. I bring this to you for compatibility perfection.


I would love to see an action plugin. Similar in style of Zelda. Pick up pots/rocks, throw them. bomb a wall. Bomb a wall is fairly simple. but carrying one isn't


I thought to storing current x y coordinates as variables. Then, with  galv's move extra routes I could tell the event to move above my head then move as I move. I haven't tackled throwing yet. But I can't seem to find a way to interact such a way with an event. Even if I knew how to store event ID,  move route only had a dropdown list for choosing which event this would effect. I can't tell it to effect eventIDVariable.


If its possible, These would be used as via button call event. For really...any in-game tool devs can think of. Adventuring and puzzle solving are a big part of rpgs.


Or if this exists already and I fail at searching. Is there a link? 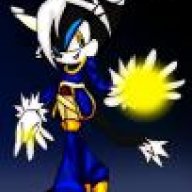 I hope to see a throw comand like the ninja on Final Fantasy (i have place the plugin of "throwable object" of Victor Sant but it's bug with the battle engine core of Yanfly : the chara have make the end skill animation and finish with the start animation.) Someone can help me for this please ?

I would like to respectfully request a Final Fantasy II style weapon level plugin. Basically, every character can equip any weapon, and as you use an equipped weapon, you gain experience with it, which will increase your accuracy and effectiveness with that weapon. These weapon level-ups also level up stats based on the type of weapon used. So a shield would increase your defensive stats, a 1-handed sword would increase hit and damage rate, etc.


I think it opens up a way to A)Have no classes in your game since you can essentially build out a character however you want to, and opens up a bit more in terms of mechanics. Different weapons fitting different situations in battle is a nice touch, adding a passive multi-hit cleave style basic attack to two-handed weapons, having a Guard state for shield users that gets more effective as their skill in shields increases, etc. Even learning new skills based on weapon level, or making skills have a weapon level requirement would add depth to the game.
Last edited by a moderator: Oct 22, 2016 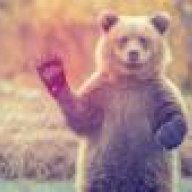 Any chance of a remake of this? Pretty vital to port my game from vx to mv.

Requesting the ability to call other parameters for base parameters control plug in.


You can do it for the EX parameters - i.e. reference AGI for Hit Chance. But the parameters you can't.


My intention was to influence MaxHp by the DEF stat.  I tried calling the def stat with just the notetag stuff and also java script but neither seemed to work. I tried this both by editing the formula from the plug in settings itself. When that failed I tried a passive state that did the same. Conclusion - I'm a noob or its just not possible atm.
Last edited by a moderator: Nov 8, 2016

Are there any Persona-esque summon system yet?

Dragonslinger said:
Are there any Persona-esque summon system yet?
Click to expand...

You could do it as a casting animation. Although you may want a variable based on Persona whether it's as a subclass or equipment. That way you don't have to create 150+ Agis. 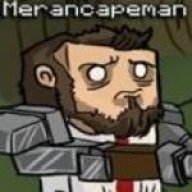 I'd love it if Yanfly could incorporate my request into his Message Core system. 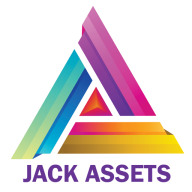 Please create an item limit plugin in the shops. 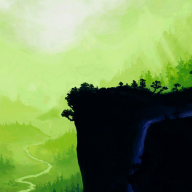 Can anyone add the Item Status Window from (Yanfly's Item Core) plugin to Yanfly's Synthesis plugin please?
It would be nice if we could see the 'stats' of the item/weapon/armor we are about to synthesize...

digger6 said:
Is there any way to gain the ability to alter a specific items Durability through a scriptcall?
Click to expand...

I think my durabilty ex plugin addresses this. 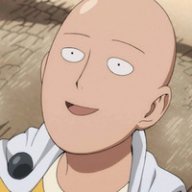 Is there a way you can forcibly unattach an augment from Yanfly's AugmentAttach Plugin? I was hoping to make an enemy skill that attacks the augment attached. The skill will unattach the augment and then randomly destroy it... Maybe, I haven't decided on that last part. I just need the code to unattach the augment so I can make the skill. I'll add things to it later.

@firestalker Was this directed at me?

@Maliki79 Nope, It's just a general question I was looking for an answer to. 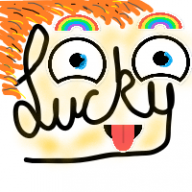 lordvalinar said:
Request: To add a variable plugin parameter in the YEP - MapGoldWindow or YEP -CoreEngine plugin for gold icon.
Example: Variable Parameter: X (X = the variable number which we will get the value of). If X > 0, then change the icon based on the value of this Variable.
My game already has a variable set up [220], and if I set the value of Variable 220 to "1494" then the icon number 1494 should be set to replace whatever the default one was because the variable "220" was put into the plugin parameter.

Maybe More? If not already somewhere that I'm too blind to see... maybe the option to put multiple currencies as well (for YEP - MapGoldWindow)

Not sure if Yanfly is reading this, but (s)he told me to put it in requests and not the support thread, so.... I'm putting this in your grouped Yanfly requests thread lol Would REALLY love a variable parameter since I'm working on multiple currencies for multiple kingdoms.

So as you can see I'd like to change the variable based on the lowest currency at the time (default: the Royal Bronze coin as you start in the Kingdom), which a friend helped me on simplifying the exchange rates from some complex system I had earlier lol
Click to expand...