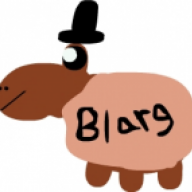 Whenever I activate stealth mode, all npc's movement speeds are changed to whatever I have set in the plugin parameters. The parameters I changed were disable dash to false, and move speed to 4, because I didn't want the player's speed affected while in stealth. Whatever value is set to move speed, is the speed all npcs on the map will have when stealth is active. That shouldn't happen, correct?

Edit: I noticed using the plugin command "DisableDifferentStealthSpeed" fixes the issue for me, but if I did want my character's movespeed to change, all the npc's movespeed would still change with it. Is this an intended feature?