I am trying to implement a concentration/focus based combat system, but have run into a glitch. Any time I have a character use a skill tagged for Instant Cast, the following battle gets stuck without a menu. 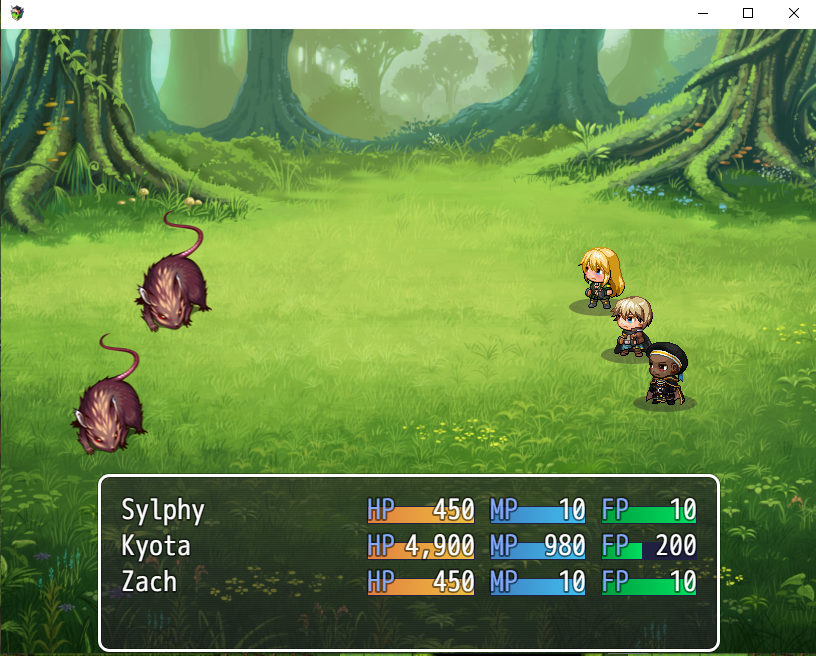 That said, this bug happens with only YEP core and instant cast installed as well. When I force an action at the start of combat, the action triggers, then I get this error/crash

Edit: I've corrected the plugin misorder, yet the bug still happens even if I only have YEP's core and Instant Cast installed and upon further experimentation, it only occurs when the last action used was tagged for InstaCast.

First thought, your plugins are in the wrong order. Yanfly provides a specific listing of what order to place the YEP plugins in on the site - rearrange to match that, then try again by starting a new playtest, not loading a save.