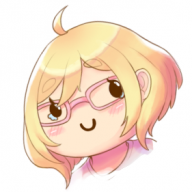 Hi everyone!
First of all this is like my second post ever so I hope I put it in the right spot ><
I've been having this issue with my project for months now and I've put off trying to fix it because I have no idea where to start. I have C# knowledge but zero Java experience.

Using Yanfly's Animated SV Enemies plugin, I seem to be having issues where animations are not playing Centered on battlers. It always seems to play the animation a margin higher above the centre, which looks really really bad for some specifically shaped enemies. I want all animations to play at the middle point of battler.

Key Things I've Tried Before
1. Editing the image file of battlers in GIMP.
2. Shifting the position of all animations themselves in the Animations tab
As you can see by the video below, I have created a battler that is 200x200 pixels in size, and marked where the centre of it is (as well as its border).
You can see that by playing a simple Hit and Slash animation (that have only had their sizes reduced in the animations tab, but are still perfectly aligned to the centre in that animation tab test window) it shows the animation above the centre.


Does anybody else have this issue and does anyone know how to solve it? It's been plaguing me for months and it just breaks immersion and makes the game look so sloppy.

Oh, sorry, the translation plugin automatically converted the English I wrote into Chinese


Have you installed KELYEP_DragonBones.js?
In the default settings of this plugin, Default Height = 100, This will cause the animation position to be too high. 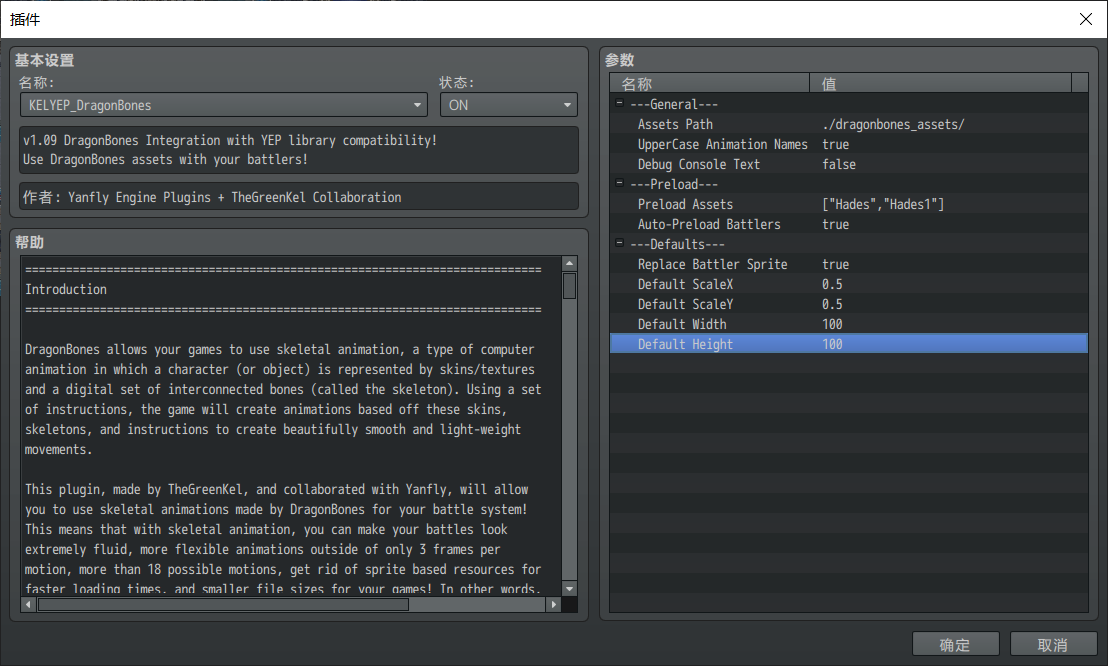 Hi @zhonghuaguoge, can you please translate your post to English?

@zhonghuaguoge you absolute legend thank you so much!
Reducing that variable down from 100 to 50 fixed the problem straight away ^_^

I honestly would never have guessed that was the cause... as I assumed those variables only affected DragonBones-Designed Battlers, and the monsters it wasn't working on were simple static battlers, but I suppose the plugin has an effect on everything (except character-generated anim SV enemies)

HexMozart88
Phew. Finally fixed all of the tileset and event issues in this demo. And now, it's time to release another, finished game. Stay tuned!
Today at 10:22 AM •••