Details
--------
The problem here is Yanfly's Formation window and considering the amount of actors I use, when I go about scrolling up or down to get to other actors, an actor's face seems to not be drawn on the window. 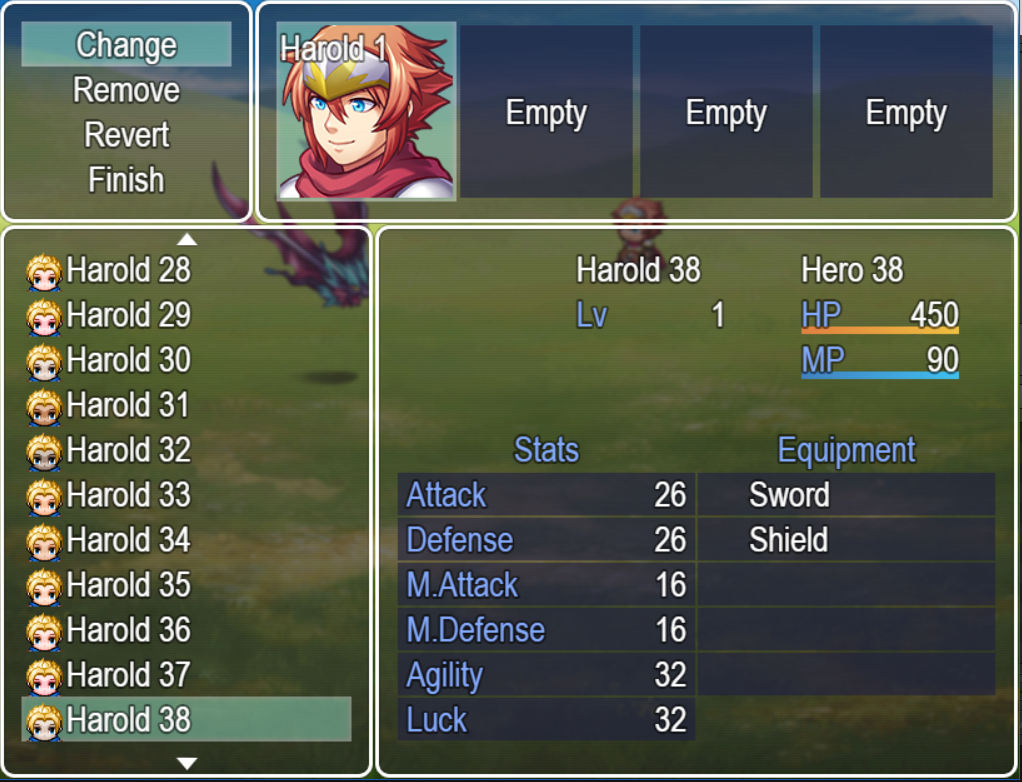 At first, the faces are there as I move but then comes the part where one face isn't drawn as I go, then it gets to the point where no actor faces are drawn at all unless I were to move the opposite way for faces to be shown but if I go down to go to a certain actor, same thing, no face is drawn.

What I seem to have found is that if the actors are under different TV spritesheets, this problem happens as I move up / down to get to a certain actor. But if all of them share the same TV spritesheet, this doesn't happen for some reason. But I don't understand why is that.

The photo is only a test version that is showcasing this issue. It bothers me that this is happening, by not drawing the faces quickly at some point as I'm trying to reach a certain actor on the list. Strange thing is this doesn't seem to happen when outside of battle.

I have this test demo project also providing the important steps on a notepad document: https://mega.nz/file/BZwUDKJa#xwsF4ehc8F4D8vbnBRiacp938QKaLSfFiBDXd-vcUyc

Hey there, so I had this happening in my game. I was able to get rid of it but that was a while ago and so much has happened since I am not really sure how I fixed it.

There is a performance plugin I added that I think is what fixed it but I can't be sure. I'll link the plugin incase you want to try it out. One of the things the plugin does is optimize going into the main menu, I'm thinking that is what fixed it. Sorry I couldn't be more helpful, hopefully this fixes it.

Unfortunately, it's still doing that in my game. I thank you though!

ImaginaryVillain
I should probably step away from the sparkles... but they're soooooooo shiny!

Anyway stuff of note:
New interface.
The puzzle pieces now a build a puzzle in the upper right corner.
The Nihil is represented by the line with skulls. That represents where the map no longer exists at the moment.
Today at 7:04 PM •••

MarcheBeoulve1 amerk MarcheBeoulve1 wrote on amerk's profile.
What the hell's up with your Profile Pic!
It's so cursed
Today at 6:15 PM ••• 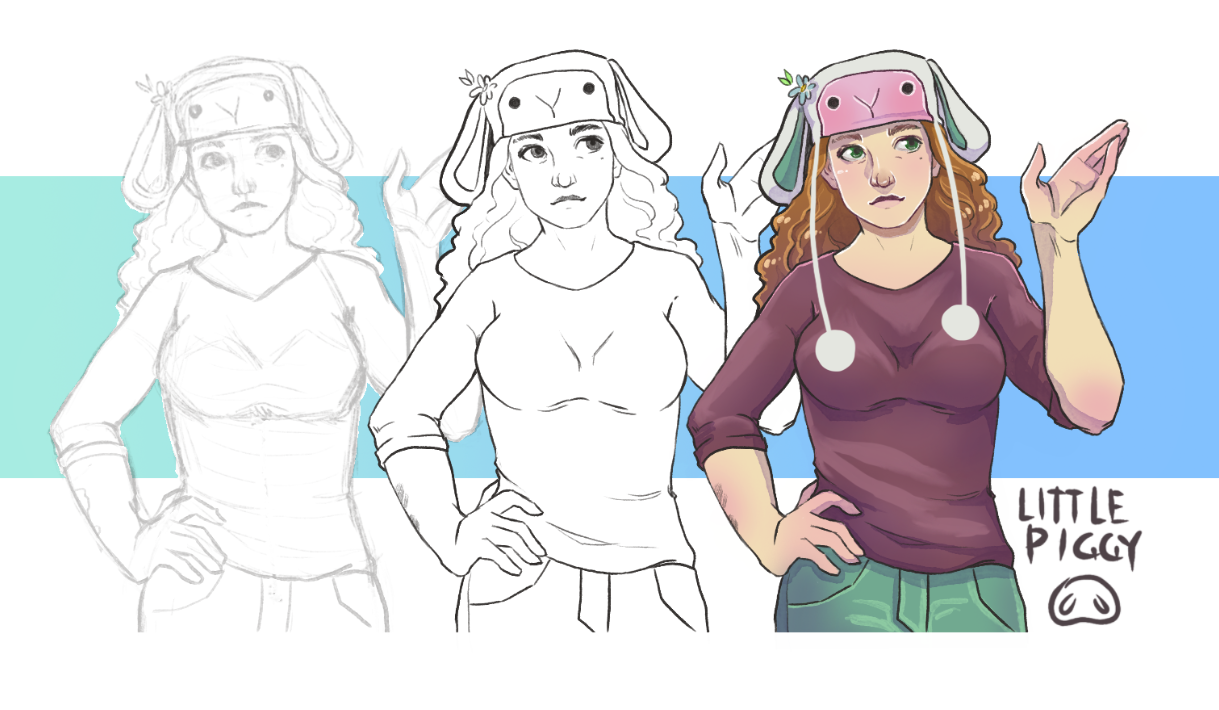