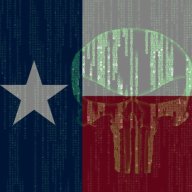 Back at it again. Only three more character classes' skill lists before finalizing my demo.

I made a dual-pistol ONLY skill (thanks again, Ramza!) called Triple Tap, which attacks the enemy three times, and the end state would be that each successful hit grant an ATK buff (for clarification the standard default x5-turn buff that grants the user +25% ATK) for a possible total of 75% ATK.

I assume it's possible to do utilizing YEP_SkillCore and <post-damage eval>, but can't find the scripts online anywhere. The closest thing a found was each attack restoring 25 MP, but I can't find anything for buffs. Any help would be appreciated. Thanks!
Last edited: Jan 17, 2021

Never mind I just found this:

orochi2k
Observation Log 1 on the planet of "RPGMAKERWEB": Local RMXP community seems to have very few survivors. Their script tech-level is in the early Stone Age(about the same as 66RPG in 2007).
Some cats/wolves/squirrels are spotted, they are likely friendly. :3
Keep working on establishing more meaningful contacts.
May try to use the "I Come in Peace" protocol if encounter any hostiles.
Today at 6:04 PM •••

xDRAGOONx
Using hiddenone's QTE tutorial I've been able to setup a simple fishing system. Instead of just the pointer moving, the goal moves as well. Holding the action button scrolls the pointer and pressing the down arrow key hooks the fish. The speed of both is variable as well as the number of successful hooks needed for a catch.
Today at 2:49 PM ••• 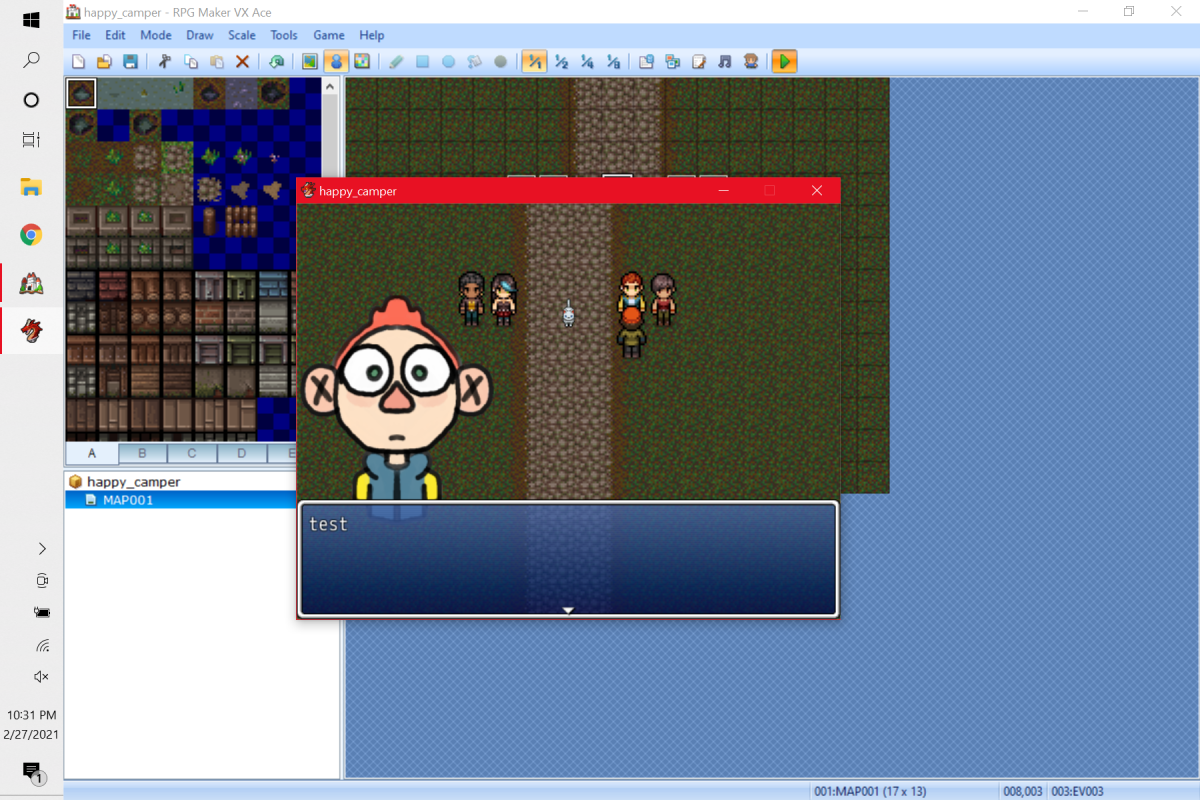