Hi, first post here, I have a bit of a situation that didn't pop up until recently. I was using the Yanfly Item Discard Plugin, and it seems there's a conflict with my one or all three of my Victor Engine plugins. 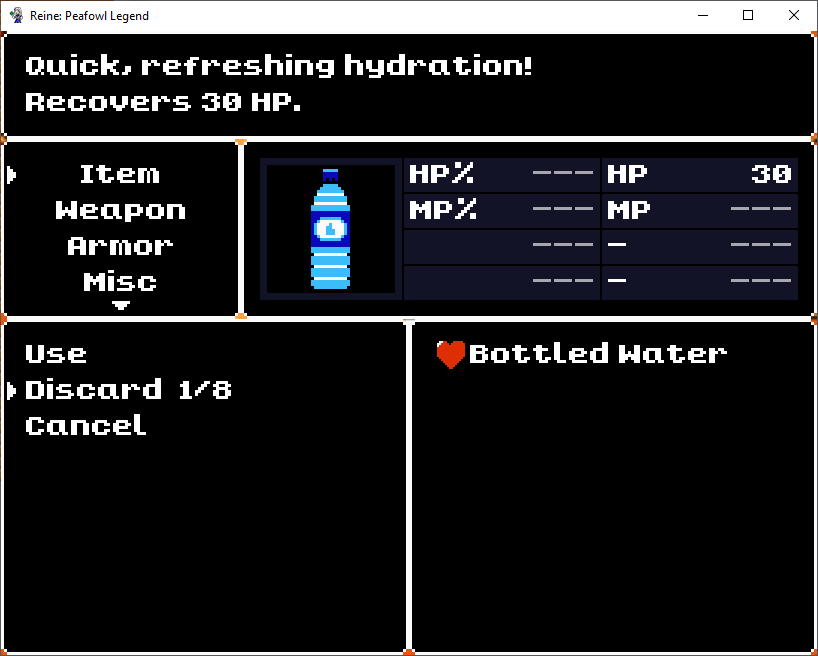 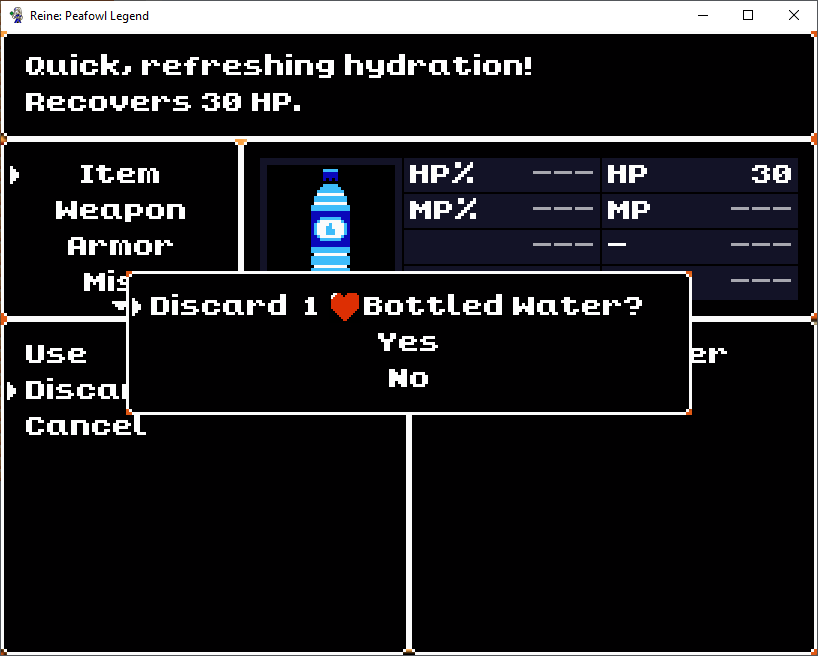 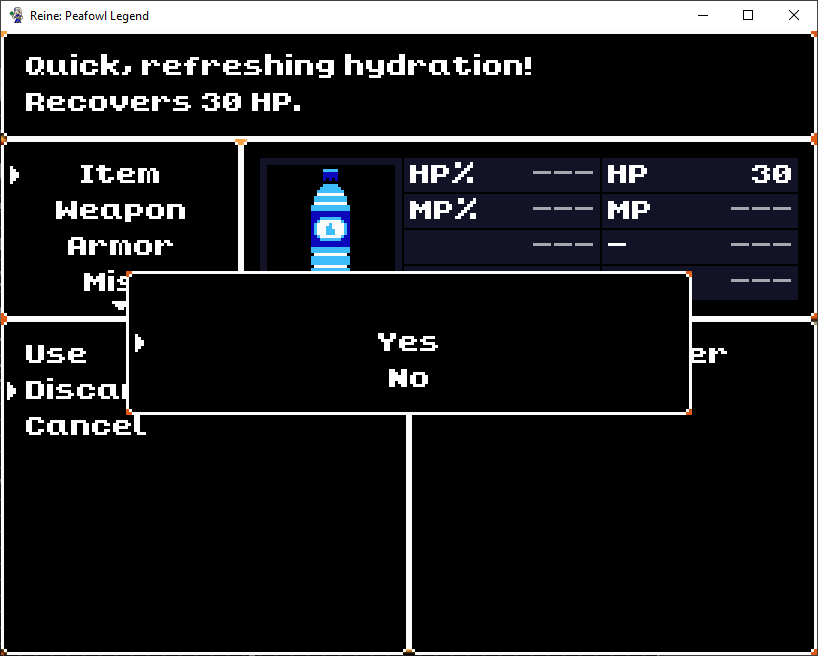 Now I know the obvious answer is to not use these plugins to avoid conflicting with the Yanfly plugin, but I kinda need it for the look of the whole game. In lieu of that, I'm hoping there's a way I can just offset my cursor so that it highlights "Yes," can move down to "No," and that selecting either will work out as intended.

Any help in the matter would be greatly appreciated! Thank you!

EDIT: I found out that it's specifically with the cursor. While it seems that GALV's plugin doesn't cause this issue, I do have a second different cursor for the battles which GALV's seemingly doesn't support.
Last edited: Jan 15, 2022

Actually, the obvious answer is to try adjusting the order of the plugins in your plugin manager. Most of the time, minor conflicts like this will be solved by changing which plugin is lower.

So if you've narrowed it down specifically to the Item Discard and the Arrow Cursor, try dragging them around to change their order specifically to each other. If that doesn't work, then you're in the realm of not using one of them, researching whether anyone else has had this problem and written a patch, or commissioning someone to write said patch.

Always make sure when adjusting plugins or stuff in your database to save your project and launch a new play test to try it out, don't load a save game or rely on a battle test.

Yeah I've narrowed down that I'm in the unfortunate latter group that you mentioned. I created a blank project that ONLY has the necessary plugins that make either of those work, and reguardless of how they were organized, the issue popped up.

As far as a seeing if anyone else had this issue, I couldn't find any threads on this board that mention a a conflict between the two, and a google search shows a similar conflict happening in ACE that went unsolved. It did however give me some insight.

I don't really know much about Javascript, so I could be wrong here, but comparing with GALV's, it looks like there may be a difference in that GALV's appears to be more of an overlay while VE's has to be coded for individual menus (which makes sense since it allows for multiple cursor graphics), so I'm assuming the cursor plugin would need to be patched to account for the Discard menu. 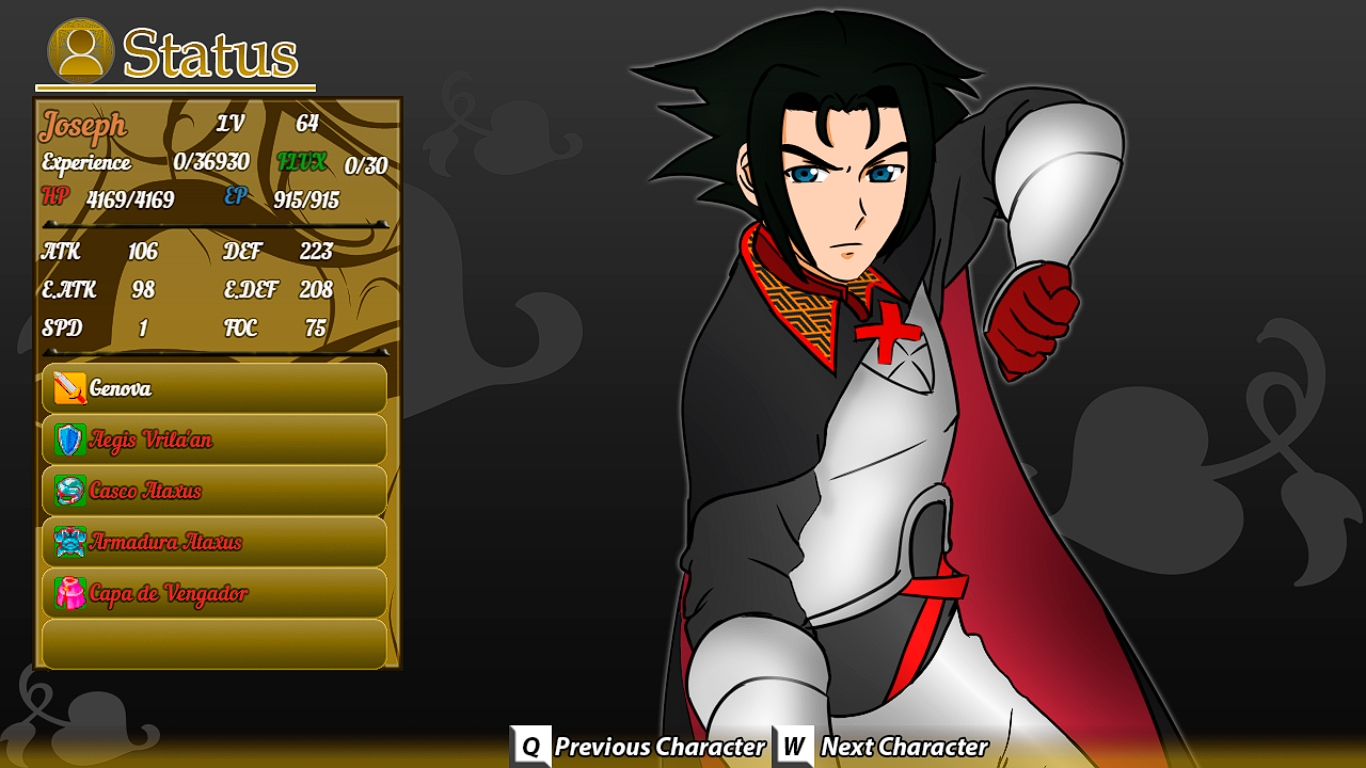 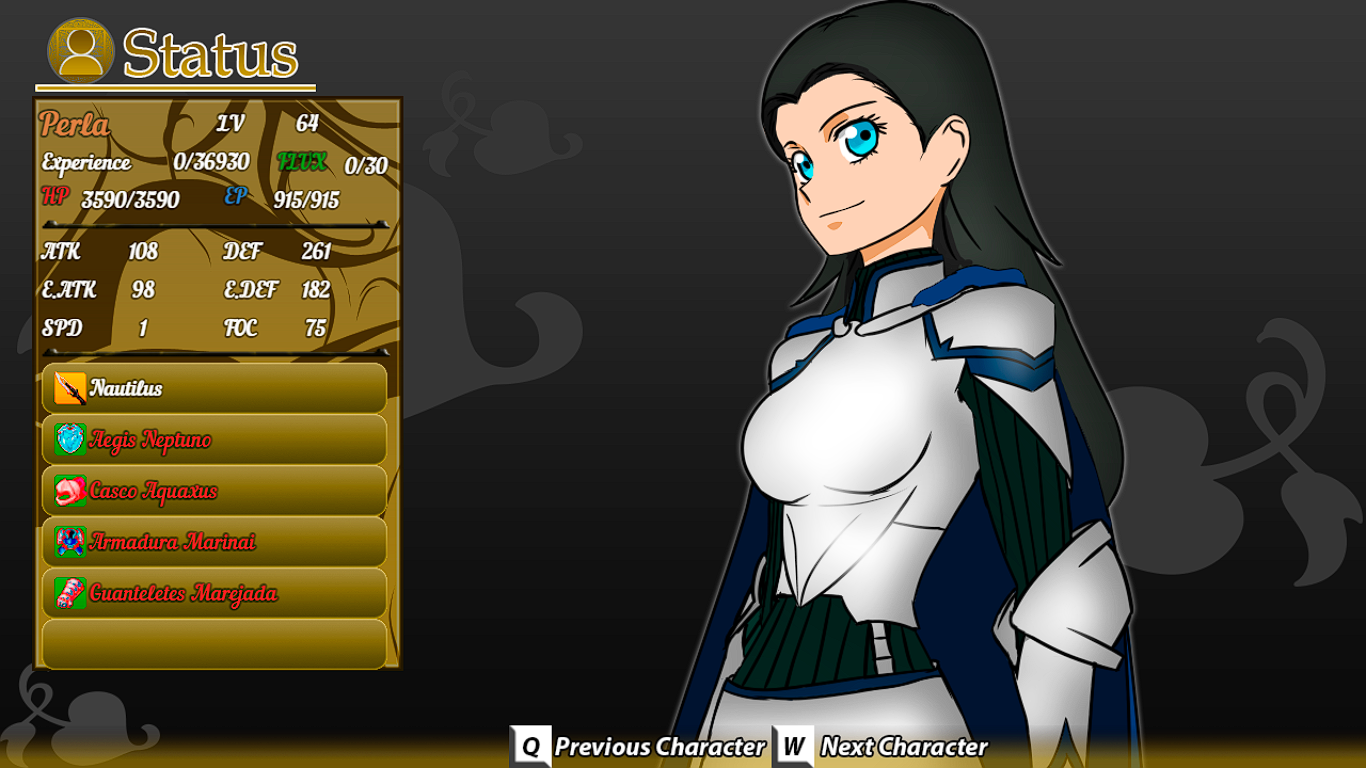 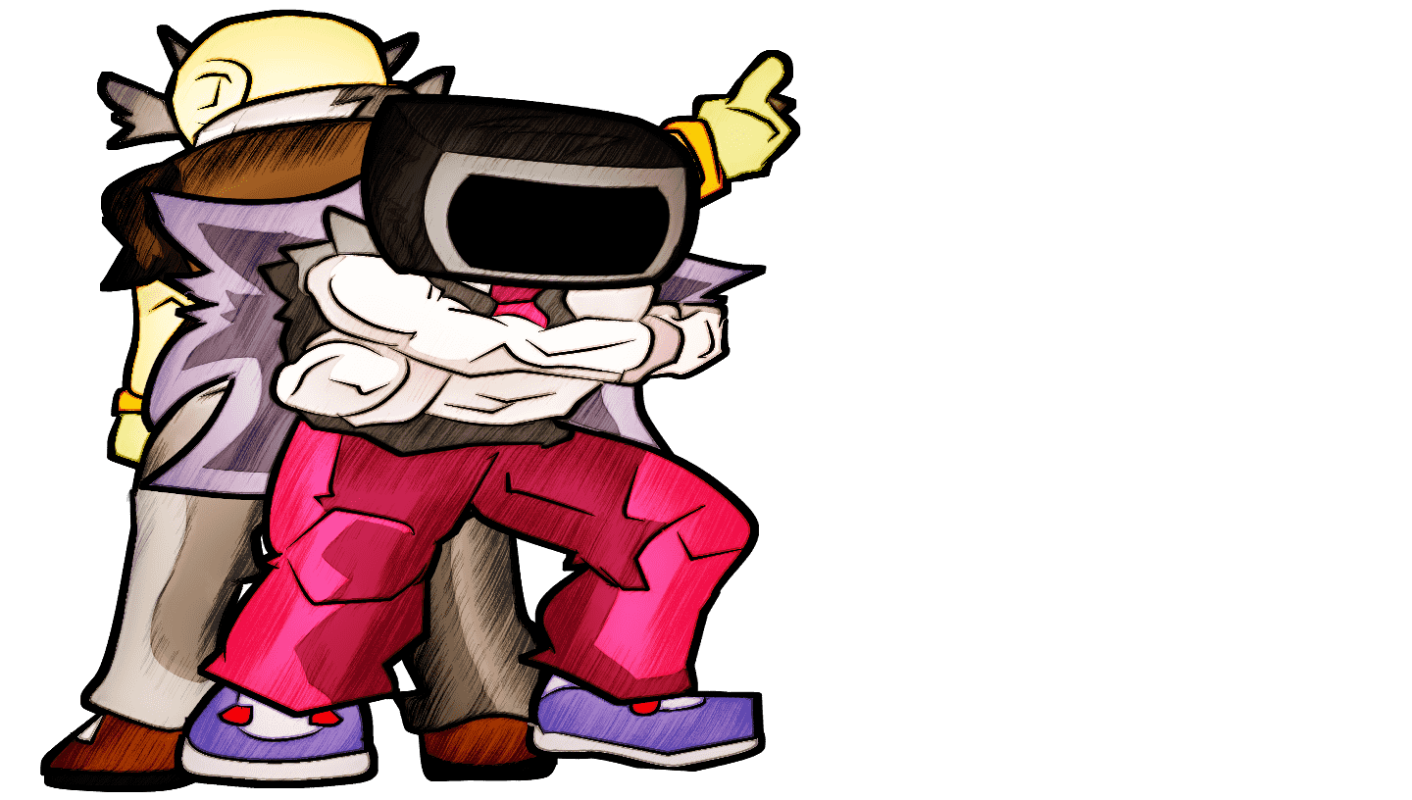 Kanori24 TheRamenGirl Kanori24 wrote on TheRamenGirl's profile.
I love your profile pic. Definitely one of my favorite scenes from OPM
Today at 1:22 PM •••