Your "OCD" in game making. 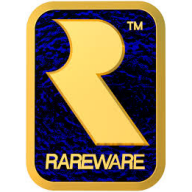 I just thought of another big one for me: SWORDS

I'm a huge fan of swords as my go to weapons in games so I often find myself fighting to not make them the best weapons in my own game. If I had it my way I'd probably just have swords as the only weapons in my game but we've got to have a LITTLE variety in there right?

KoldBlood said:
I just thought of another big one for me: SWORDS

I'm a huge fan of swords as my go to weapons in games so I often find myself fighting to not make them the best weapons in my own game. If I had it my way I'd probably just have swords as the only weapons in my game but we've got to have a LITTLE variety in there right?
Click to expand...

IDK why but I deal with this too. I think it's because swords are THE default weapon for a soldier or whoever to carry, while things like pikes, axes, bows, etc are usually in armies and aren't necessarily standalone. Swords are also cooler than everything else.

it's a bit opposite to me. There must be a variety of weapons. There must be exactly one main character that wields a sword (I don't care about the side characters or NPC). Everyone else must have a different weapon, if I ended up making another sword-family weapon, it must be a different kind of sword, like a standard long sword and rapier.

KoldBlood said:
If I had it my way I'd probably just have swords as the only weapons in my game but we've got to have a LITTLE variety in there right?
Click to expand...

Oftentimes I'm more concerned with just making stuff than actually polishing it. So I tend to make a lot of content that I later go back over to make sure it works. It;s much harder to make a new thing than fix old stuff, so I try and push forward when I feel very motivated. Especially when starting a new project, because that new game rush will wear off eventually, and I need to hit the sunken cost fallacy to keep me going and finish the game. 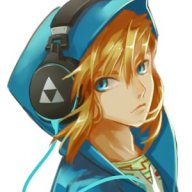 Also, I need to have every single sentence of dialogue in a show text event to be a separate text box.
Like this:
Hello hero

Do you want to buy a weapon?

Hello hero! Do you want to buy a weapon?

Mine is just "consistent system logic".

My card game has "templates" for cards to provide an "internal logic". X race has Y default stats... which change by A, B, or C when specific Jobs are applied to that race... which get 1 of 5 effects based on rarity, or get D, E, and F stats added to other stats as well.

The "internal logic" tends to keep me from engaging in "power creep" among other things. Like "implementing any and every fool idea I have".

I engage in this in RPG design as well. Each skill is a "template" with specific values that go up or down depending on what it does and what it's "tier" is meant to be. Monsters use a similar template... etcetera.

Someone good at spotting this stuff while playing would probably notice the templates and be able to work out the "rules" I'm using, but I have to have these "rules" in order to make things "work". Otherwise, I'd get wildly inconsistent results and trying to figure out how to balance that is a pain... so I just work with the "templates" in those situations.

As for other OCD stuff...

I do a lot of "cut the fat". It's something I simply have to do. If I can do something one of 3 ways, i will pick the quickest and most efficient method of implementation so long as it works and doesn't have any negative drawbacks I don't want. I don't like to "overcomplicate" things. I'll cut systems that just aren't efficient or eat up a lot of time to implement. I'll slash coding and variables that spend too much time calling things and referencing things. I try to make the "coding lines" as short as possible to reduce the workload and minimize possibilities of bugs.

I just like things to be as efficient as possible. Nothing unnecessary included. All waste removed. All pointlessness excised. If it has no purpose or doesn't serve the purpose it was meant to, it's gone. I have no need for it.

But, it is difficult to see the inefficiencies and not want to go, "move aside, let me fix this! LET ME REMOVE THIS NONSENSE! I DON'T CARE IF YOU ARE SENTIMENTAL! IT IS A WASSSSSTTTTTTTEEEEEEEEEEEEE". Very hard to not indulge in this impulse. 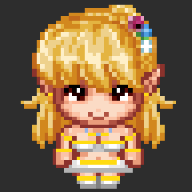 All of my switches have to be cateogrized by when they are used in the game. Even common event switches have their own space. Sometimes I use more than anticipated, and have to reorganize all my switches, costing millions of ours of debugging 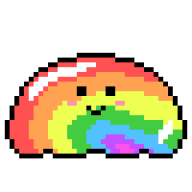 Unless the game is a monster tamer, every party member has to have all of their stats (With the exception of HP and MP) add up to the same number at the same level. For example:

Alador
working on an A/V sync system for my game! was NOT expecting the first roadblock to be accessing a variable from a public class!! Computers are so finicky sometimes
1 minute ago ••• 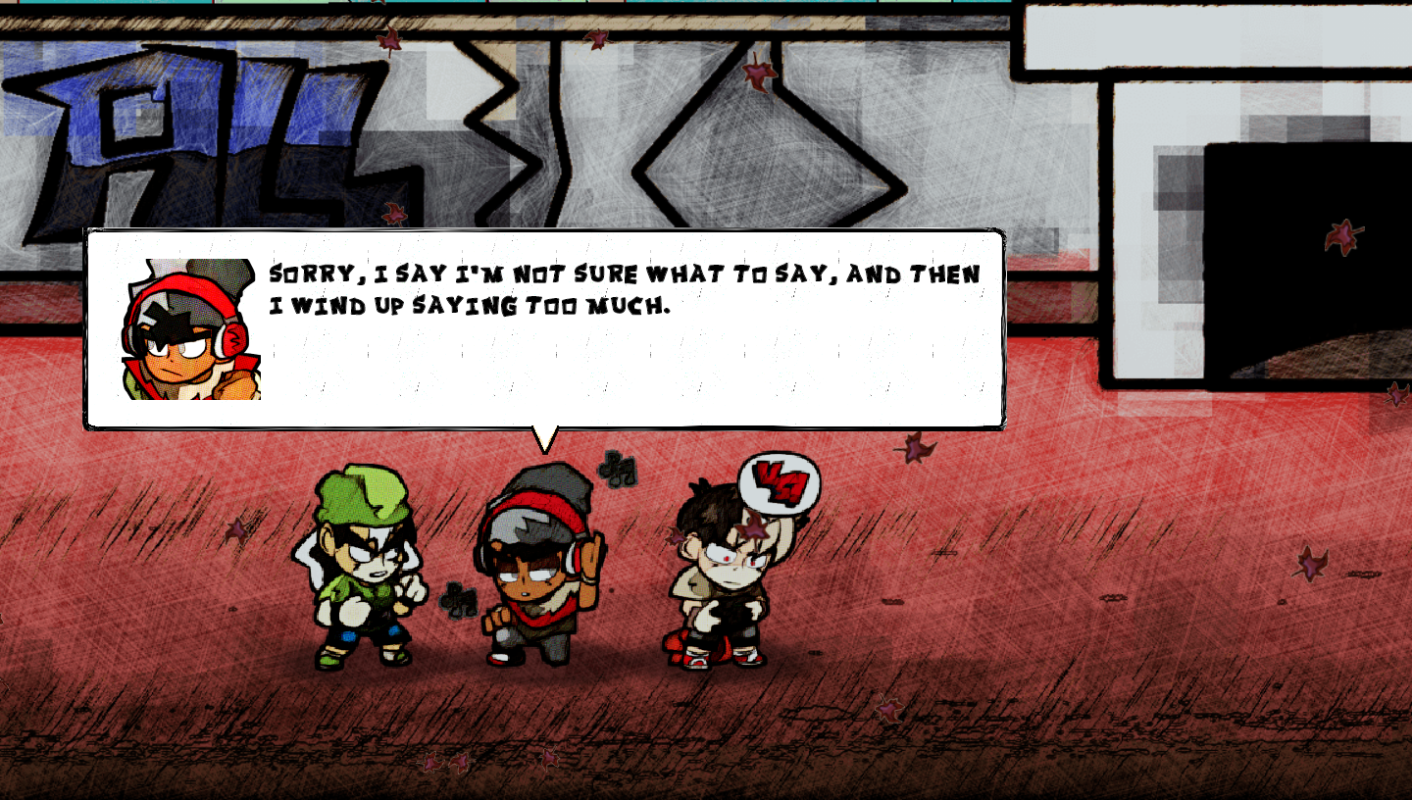