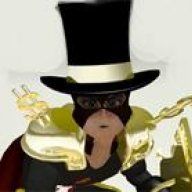 A while ago, I played ''Legend of Zelda: The Lampshade of No Real Significance'' and I loved the artstyle so much I tried making a game with the same charm artwise.

Our hero Nimble start as a normal troll child, sleeping in his bed when his friend comes in
to wake him up to remind him that it's a special day.
Nimble has to go out in the woods nearby the big rock they live on to find the ancient sword
which grants him permission to talk to the great troll of their tribe.
The hero is then ordered to leave their charming haven to go out and save the world from
its impending doom.

- Evented combat system that mimics the Gameboy Zelda games.
- Items/Equipment hidden in the Dungeons.
- Boss Fights at the end of each Dungeon.
- Custom art & soundtrack made by me.
- Animations for npc's talking, and animations for Nimble climbing and opening doors. 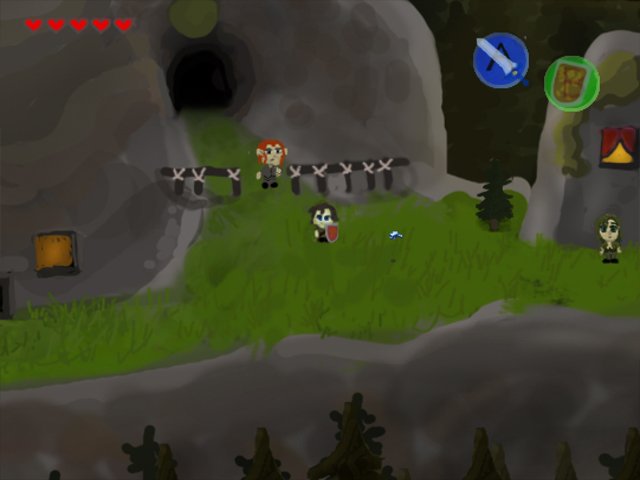 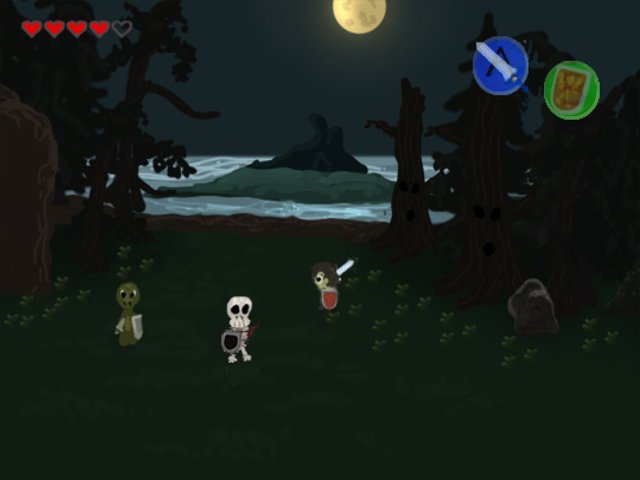 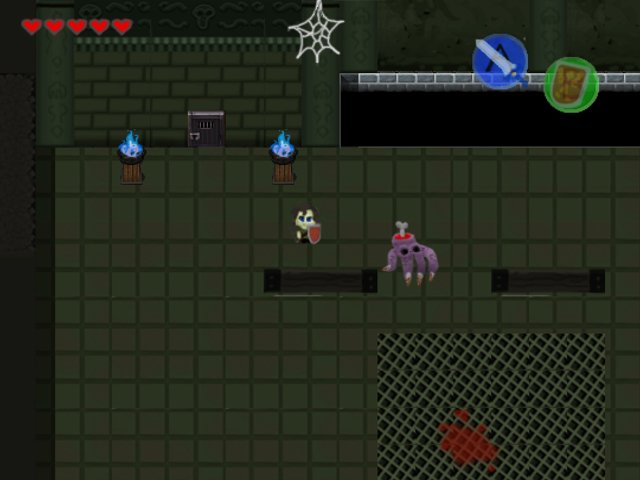 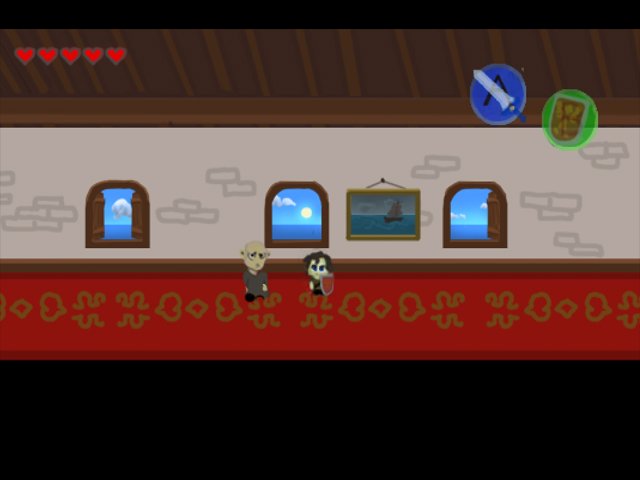